BBQ Is What They Do: Big Papa BBQ Food Truck Gets Ready for First Summer Up North FEELING HUNGRY? Big Papa's BBQ is ready for the Chippewa Valley this summer – and we're ready, too. (Submitted photos)

Food is about a lot more than just eating – it’s about family, and sharing love with others. Two people who know that well are Herbie and Amy Sevier, Chippewa Valley locals and owners of Big Papa BBQ, a new food truck in the Valley.

Big Papa BBQ serves Southern-style, wood-smoked barbecue, all cooked on-site for the freshest-off-the-grill meat you can hope for. Their menu has all the classics, from ribs, burnt ends, and sandwiches to specialties like loaded baked potatoes and loaded nachos.

Although the menu may be familiar, the flavors aren’t. Big Papa BBQ is distinctly Southern barbecue – in this case, from Arkansas. For 40 years, Herbie’s father, Fred Sevier (the eponymous Big Papa), ran the truck in Augusta, Arkansas, before passing away from cancer in 2019. 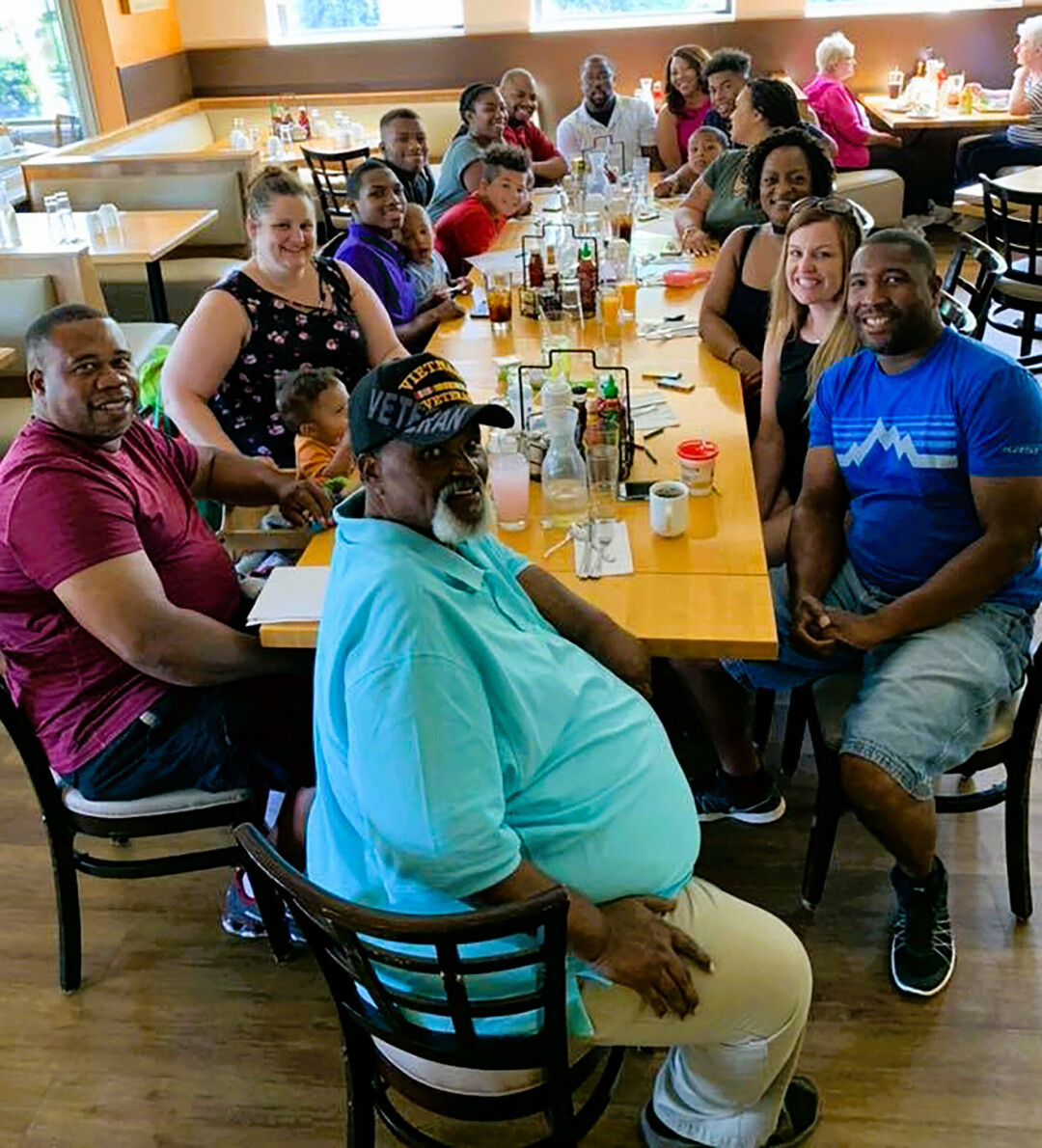 Fred Sevier (aka Big Papa) is pictured in the center surrounded by family.

Now that Herbie and Amy have inherited the truck,  it’s all about carrying on the legacy and sharing their family food here in Wisconsin. This is the first time they’ll be running the truck without Fred, but are excited to get started.

“We ran it a lot with him, but it’s kinda different because we’ll be doing it on our own now,” Herbie said. “My dad was a big man, and he was the neighborhood community Dad.  Since he was a big man, they just kinda called him Big Papa and that stuck with him.”

Although he lived in Arkansas, Fred was no stranger to the Chippewa Valley. He devoted two months every year –  July and November – to coming up to stay with Herbie and Amy.

Following Fred’s footsteps, the Seviers want to be all about community. Connecting with customers and sharing love through food and conversation is what they see as the spirit of Big Papa.

Already, Amy said, local business owners have been reaching out to share advice and support. One wonderful conversation was with a local food truck owner whose truck shares a remarkably similar name –  despite that, he was incredibly welcoming and helpful, Amy said.

The Sevier’s goals for Big Papa BBQ include using only locally sourced meat and biodegradable packaging and to keep prices low; part of the Big Papa's love for a healthy community.

“One of the things my father-in-law was known for was just being a huge community man,” Amy said. “He never judged anyone, he always served everybody with so much love. I feel like what we’ll be carrying on is that same love.”

Herbie and Amy Sevier are kicking off Big Papa BBQ at the end of May and said they’re already pretty booked throughout summer. Their food truck will be seen throughout the Valley, serving up Southern barbecue, community, and love.

“I’ve just never been in a community more welcoming or more supporting than the Chippewa Valley has been to us,” Amy said. “We just want to keep this legacy going.” 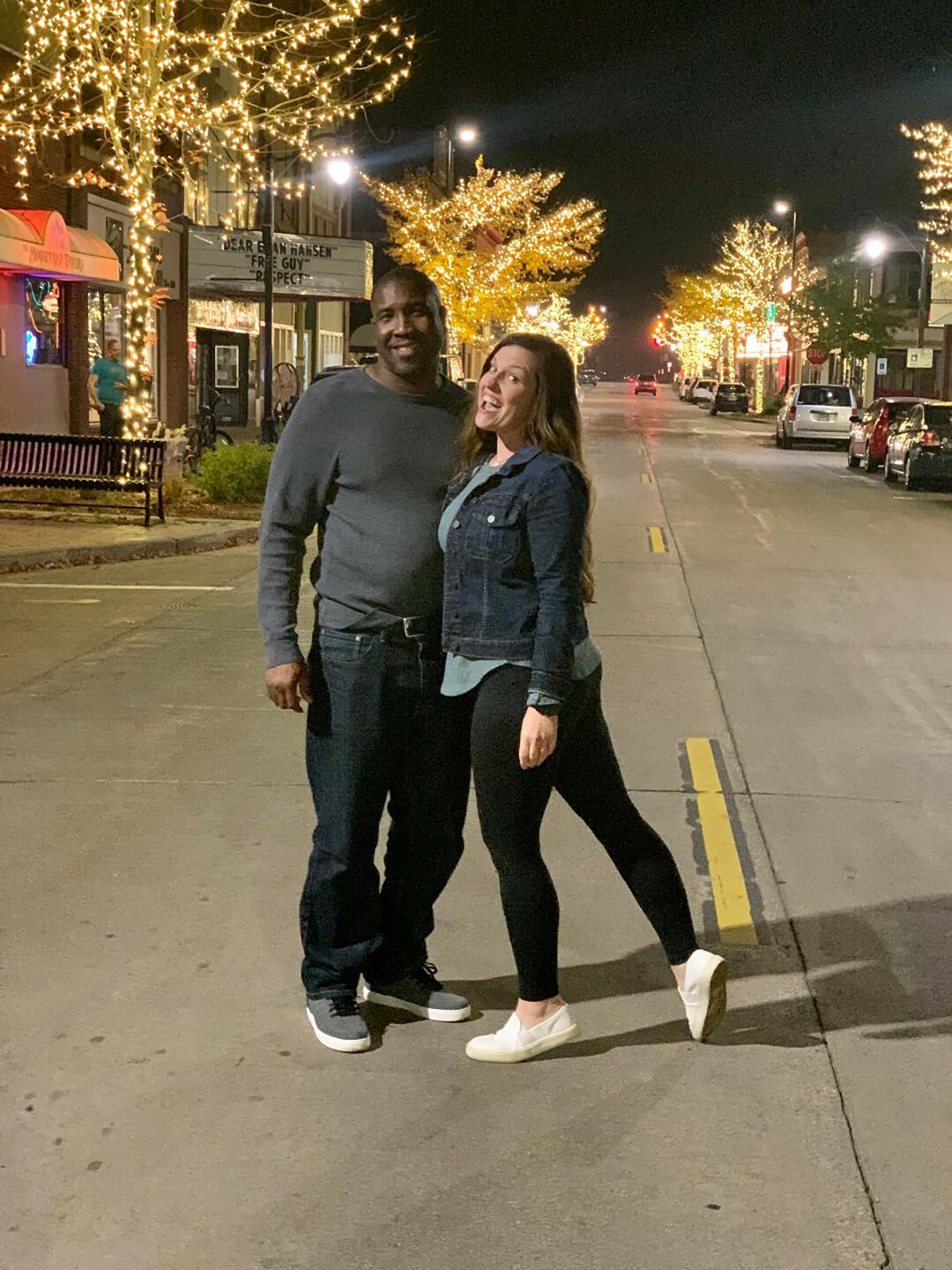