Blue Angels, other performers set to soar the skies 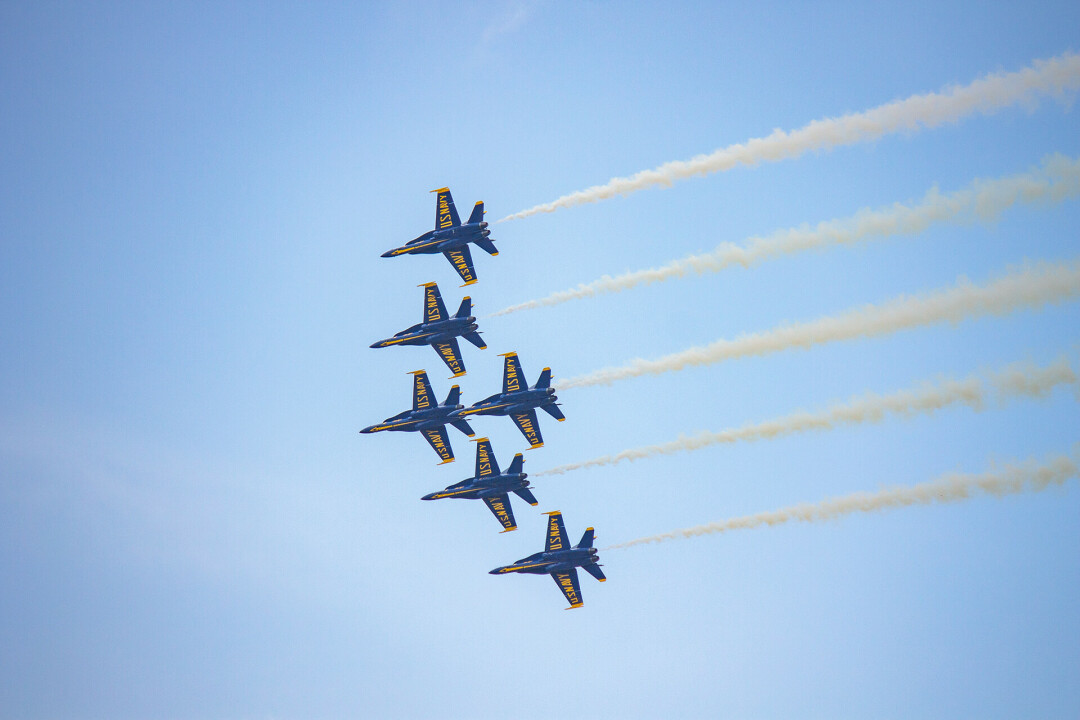 HIGH FLYING ACTION. The Chippewa Valley Airshow is flying back to town on June 4-5.

Up in the air, it’s a bird, no it's a plane! And another plane; and another one. It’s the Chippewa Valley Air Show, back after a four-year hiatus. Hosted by the Boy Scouts of America, the event is a flock of fantastical flying, ground show displays, and more. It’s the perfect kickoff to a sunny summer break.

“It’s a great community event. We support over 60 local nonprofits with this. So when people buy a ticket, even buy popcorn or a hotdog, they’re helping support over 60 local nonprofits,” said Tim Molepske, CEO of the Chippewa Valley Chapter of the Boy Scouts of America. “And of course, it’s a fun show to watch. A lot of high-flying action, but then there’s also a lot of statics on the ground that are very interesting. Just a lot of different, fun activities for the whole family.”

An integral part of the Chippewa Valley since 1987, the air show presents a plethora of performers. There will be the headline feature, the U.S. Navy Blue Angels, with their amazing aerial acrobatics. The first jet plane ever made, the Vampire, will race a Lamborghini, which will also be available to ride in; another race will occur between a plane and a jet engine-powered fire truck. There will be an airplane comedy act called Jelly Belly, where the pilot throws jelly beans down to the crowd.

Along with high-speed flight performances, there will be a variety of ground shows, including a jet refueling plane and a display of exotic cars from Precision Exotics. The Commemorative Air Force will display World War II planes such as a B-25, SNJ, BT-13, PT-22, and L-5. Placid Lassie will be there, a C-47 that flew in World War II during D-Day. There will be Blue Angel merchandise, Navy-sponsored virtual reality technology to interact with and experience flying while on the ground, and even an inflatable archery field for kids.

The Chippewa Valley Air show will be Saturday-Sunday, June 4-5, at the Chippewa Valley Regional Airport in Eau Claire. Gates open at 8:30am with the show beginning at noon and ending at approximately 5pm. “It is an amazing amount of work with amazing, incredible volunteers,” Molepske said. “I just hope at the end of the day, all the volunteers that have given so much time and talent, feel proud of what they’ve done for our community.” 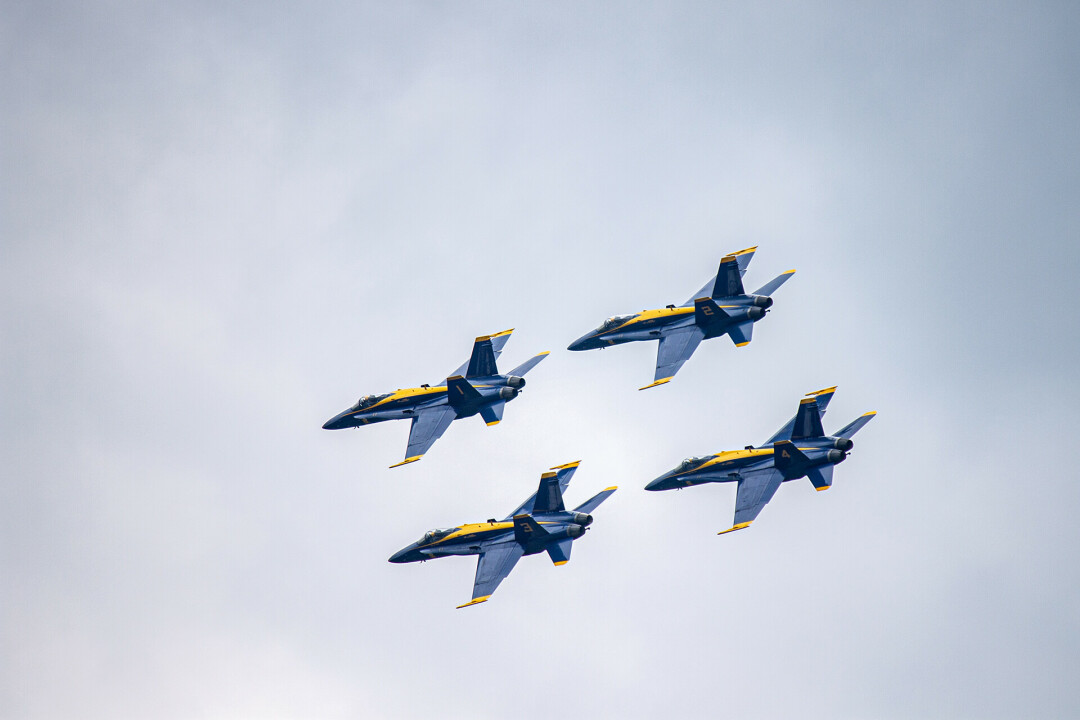 To learn more about the air show and ticket pricing, visit chippewavalleyairshow.com.