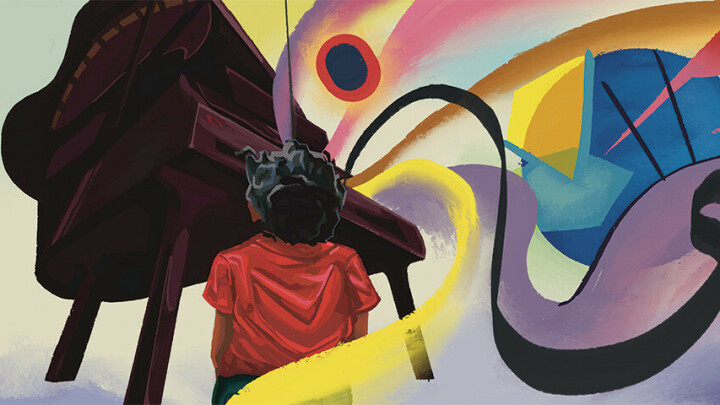 COLUMN: The Art of the Spring Recital

Every spring, just as the crocuses muscle their way out of the earth and athletes clap last year’s mud off their cleats, music students all over the Chippewa Valley flip open their scores and start practicing in earnest. The pressure’s on. It’s just about time for the spring recitals.

These recitals, inevitable as rhubarb, commence in late April and early May. Mostly, they take place on Saturday afternoons inside churches, Jesus has risen and left the sanctuaries available for violin and piano teachers who appreciate the acoustics. Parents, siblings, grandparents, and friends assemble in the pews. The young musicians take the front rows where ambient suspense runs thick. To quell their nerves the young musicians fidget, bump shoulders, swing their feet, tug at their cuffs and collars, and rumple their recital programs into pastes. The music teacher, belonging to an elevated category of humanity, remains outwardly placid. Hold onto your heartbeat! The thing is about to begin.

Perhaps, among the audience members, there is a granite-souled sports fan in the audience thinking that outside in the fresh air, on the mud-softened fields around town, the soccer teams, the track-and-fielders, the baseballers, and softballers are busy launching their seasons. True. Team members stand ready for the first meets, matches, and games, pledging their allegiance to the flag, hands over hearts. And honestly, who could deny the pleasure of watching these young athletes at play.

Applause for this kid ends, and silence settles, a beat too long. Where are the first notes? Where? His hands float above the keyboard. 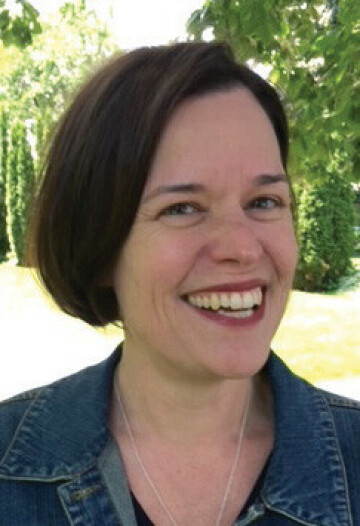 But look again at the 9-year-old twinkler in his penny loafers, striding toward a goliath, open-mouthed Yamaha grand at the spring piano recital. He’s preparing to play Bach’s Minuet in G-Major, and he comes without music, having memorized his piece, a two-pager, sure, but with enough repeats to make it a marathon. Approaching the bench, his mind cleansed by cortisol, he remembers none of it, not even the first notes. His hands shake, visibly. Out there the audience is a big, breathing creature, the presence of his family no comfort. He can feel the icy frisson of his mother’s hopefulness and see the mirrored flash of his father’s cell phone aimed at him from down the aisle.

Applause for this kid ends, and silence settles, a beat too long. Where are the first notes? Where? His hands float above the keyboard. A jolt of desperation pushes him over the edge of paralysis, and then he starts, plunges in, and hits somehow the correct first notes – a miracle! – and, his muscles having connected to his brain, hurtles forth, his right hand dancing steps completely divorced from whatever the left hand is doing down there. Some people can’t even pat their heads and rub their bellies simultaneously. Let them try playing anything at all, by Johann Sebastian Bach.

The kid knows he’s playing too fast, racing through the first four phrases like a panicked squirrel, but he gets ahold of himself. He softens his touch in the minor section, and almost hears the left-hand melody, making buttery work of the legatos. Heading into the second ending he holds the tempo steady and thinks almost there, almost there, almost there.

Applause! The kid takes a bow. Talk about the mental and athletic dedication it takes for young musicians to seal ancient songs into their brains, hands, and hearts, then break that seal to make the music fly. I’m not saying that you can’t get a dose of springtime delight at the baseball diamond or the soccer pitch. But if you haven’t experienced the intense, jolting joy of a kid’s music recital in awhile, I recommend you leave the soggy grass to its growth for an hour, shine up your sneakers, and head inside.