things heard around the Valley 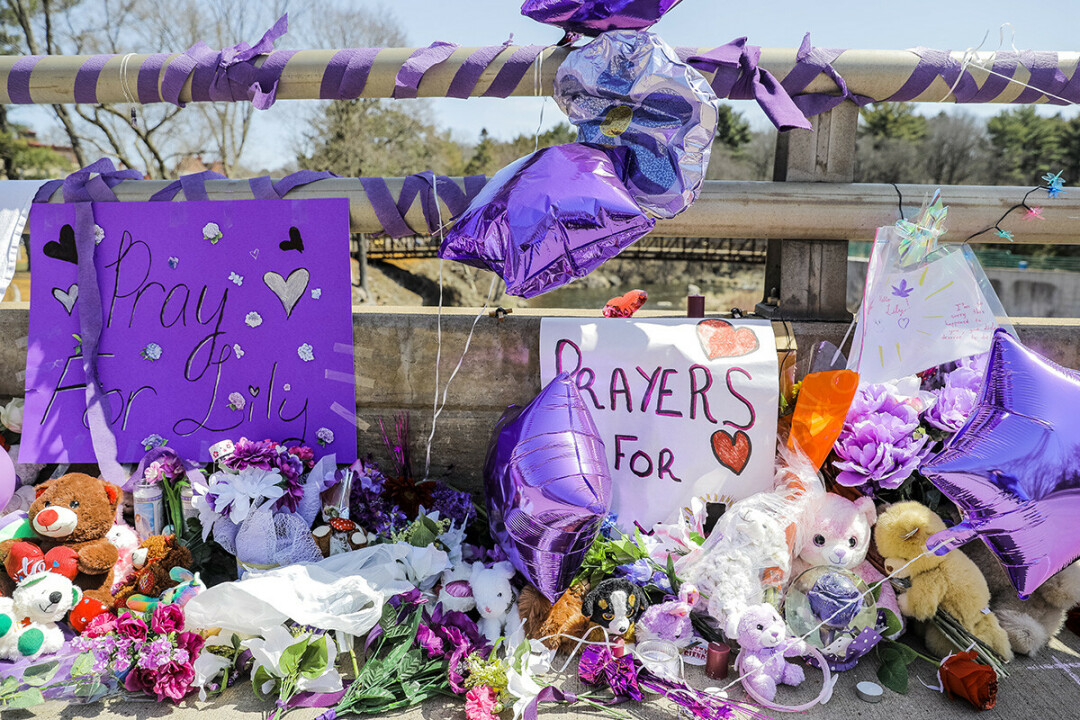 A COMMUNITY IN MOURNING. Well-wishers created a tribute on Jefferson Avenue in Chippewa Falls to 10-year-old Lily Peters, who was found dead nearby on Monday, April 25. A juvenile suspect in her death was arrested the following day, and is being held on $1 million bail.

While nothing will bring Lily Peters back or change what happened, we are very grateful to be able to deliver this news for the family and for the community.

My biggest thing has always been to be positive, because if you’re negative you don’t really want to do much. Being positive is what [has] kept me keeping going.

–an Altoona High School freshman with progressive vision loss, who is this year’s recipient of the Altoona’s Got Heart Award (WQOW News, April 22)

To reiterate, litter boxes are not allowed on school grounds; unless, of course, our small animals classes have an animal as part of its course that requires one ... and it would not be located in our restrooms.

–about rumors that student “furries” are allowed to use litter boxes in school bathrooms. (WQOW News, April 23)