E.C. Attorney and Former Lawmaker Wachs Named to Board of Regents 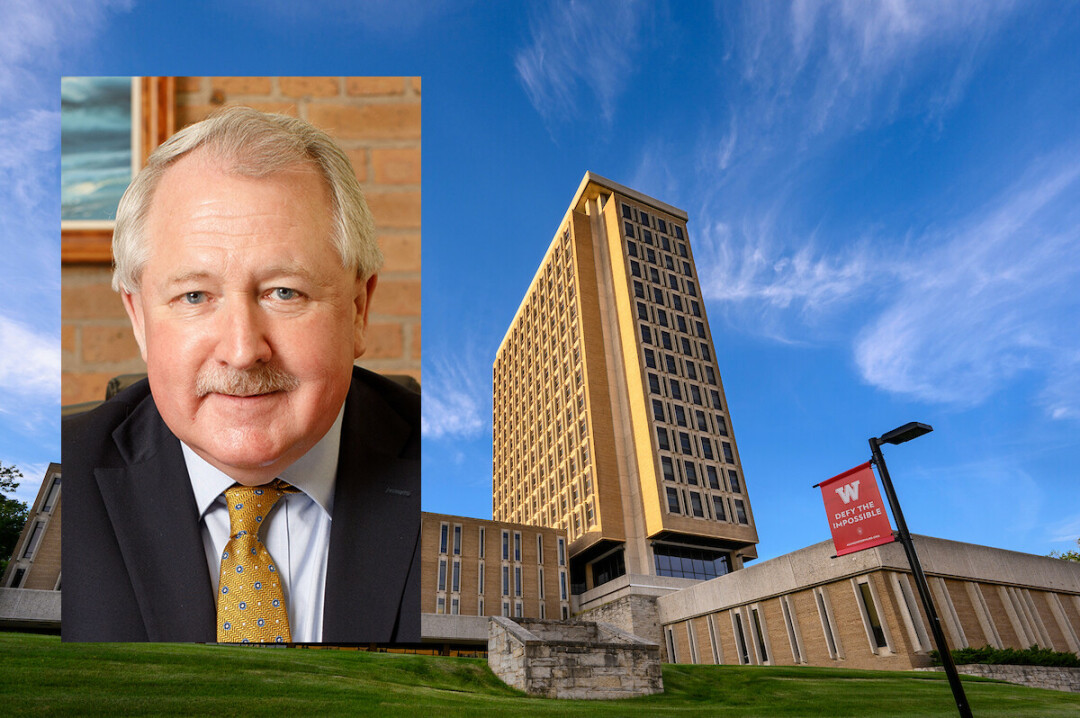 REGENCY ERA. Dana Wachs was appointed to the 18-member UW System Board of Regents, which meets in UW-Madison's Van Hise Hall. (Submitted photos)

An Eau Claire attorney who previously served in the state Assembly and on the City Council has been appointed to the University of Wisconsin System Board of Regents.

Dana Wachs was among three people named to the Board of Regents by Gov. Tony Evers on Wednesday. Wachs, a lifelong Eau Claire resident, is a partner at Gingras, Thomsen, and Wachs in Eau Claire. He was a Democratic member of the Assembly representing the 91st District from 2013-19. Previously, he served on the Eau Claire City Council from 2009-12.

“After many years advocating for the UW System in the Legislature, it is truly an honor to be appointed to the Board of Regents by Gov. Evers,” Wachs said in a media release. “Our UW System is the pride of this state, and I look forward to helping it flourish in this new role.”

Wachs will be one of two Eau Claire residents on the Board of Regents, which oversees the UW System’s 13 universities, including UW-Eau Claire. The other local member is Edmund Manydeeds III, also an Eau Claire attorney, who serves as president of the board.

The other two new regents are Jennifer Staton, a UW-Parkside student, who will serve on the non-traditional student representative on the board; and Angela Adams, chief communications and diversity officer of Goodwill Industries of Southeastern Wisconsin and Metropolitan Chicago.

The new regents will replace three previous appointees, whose terms expired May 1. Regents generally serve seven-year terms, except for student appointees, who serve for two years.