recording took place while musician was recovering from COVID-19, dealing with back ailment 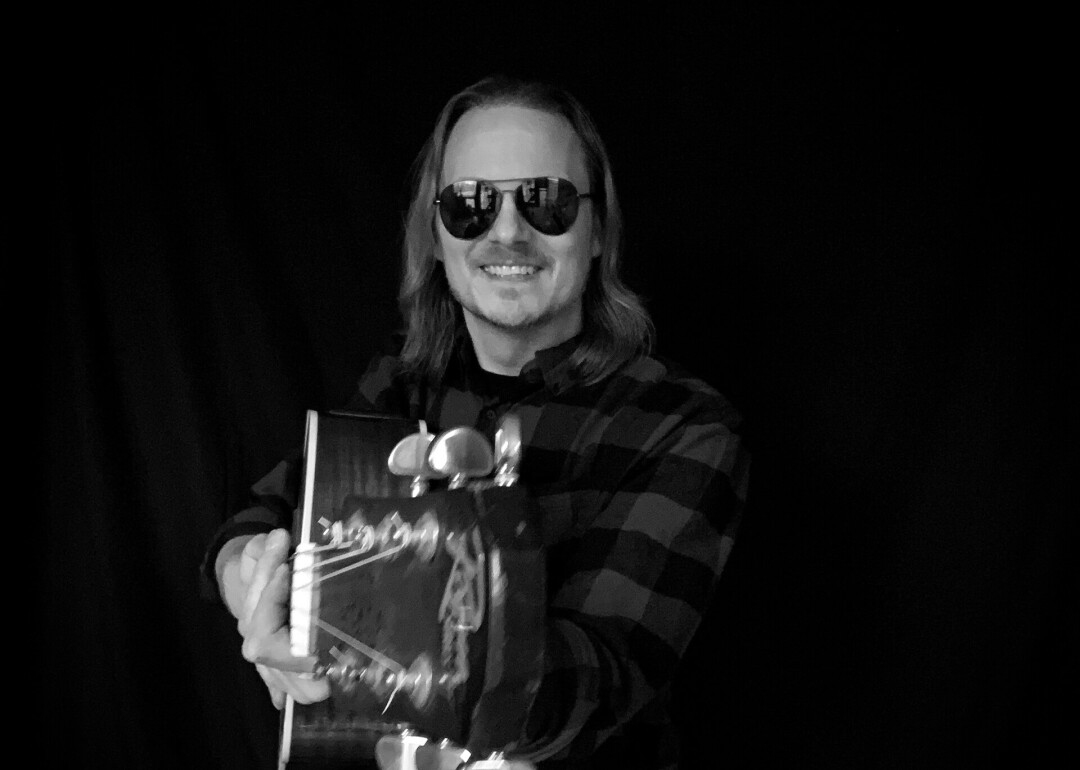 While the recording process is often a triumphant time of musical celebration for many bands, one local artist had to find the courage to fight through pain to deliver his latest recording.

Brian Bethke is a celebrated Chippewa Valley-based musician who has released solo albums, as well as fronted numerous bands, for more than a decade. However, the full-time musician contracted a particularly nasty case of COVID-19 during the pandemic, which resulted in the focus of his upcoming album, Baby I’m Tired, due out on May 11.

“This album has a lot of raw emotions on it, because it was truly a rough recording session,” Bethke said. “These songs talk about how far I’ve come physically, but also capture the emotion in me more than ever before. They deal a lot of with uncertainty, and all of the nuances that aren’t perfect are reflective of how my life has been recently.” 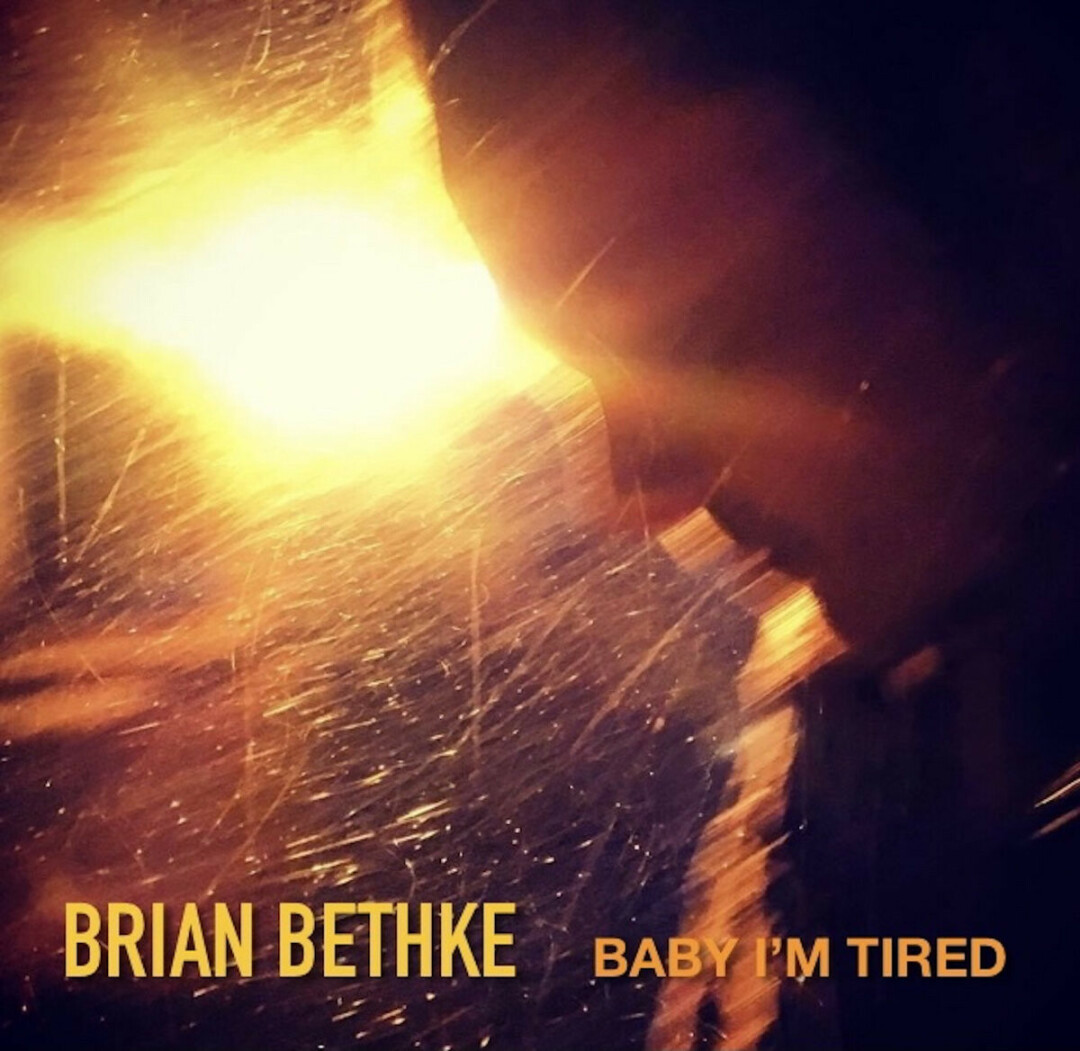 While dealing with COVID-19, Bethke began violently coughing, leading to permanent damage to his vocal chords and impairing his ability to sing for prolonged periods. While that condition has slowly improved over the past year, a back condition has only worsened. Recently he was diagnosed with non-radiographic axial spondyloarthritis of the thoracolumbar region, a deterring condition with no known cure that causes him a great deal of pain and discomfort.

This onslaught of health problems was discouraging for Bethke, but it also forced him to adapt his singing style to enable him to continue to perform. After watching Billie Eilish perform on Saturday Night Live, he realized that using softer vocals can be quite effective, so many of the songs took shape after that. Bethke has been known for delivering his powerful brand of indie-folk rock, but the music on Baby I’m Tired is primed to surprise listeners.

“I’ve gotta be honest, recording this was kind of miserable for me,” Bethke said. “I’m still dealing with the problems I sing about on this record, and I lose my voice really easily. When I first listened back to this album, I didn’t think I could put it out. However, I adapted my singing style and that gave me the strength to move forward and capture this snapshot in time.”

While the recording of Baby I’m Tired was laden with setbacks and struggles, Bethke said starting the recording process on his late mother’s birthday gave him the inspiration he needed to persist and continue to do what he loves. And while he isn’t sure if his musical career will extend past 2022, this new set of songs is something he is incredibly proud of and looks forward to sharing.

Baby I’m Tired by Brian Bethke is due out on May 11, with CDs and digital files available for pre-order now on brianbethke.bandcamp.com.