BACK TO HIS ROOTS: Passion Pod Season Nine Features All Midwest-Based Guests

Chris Kroeze is the first guest of the season, and the first to be featured on video, a new addition to the Passion Pod program 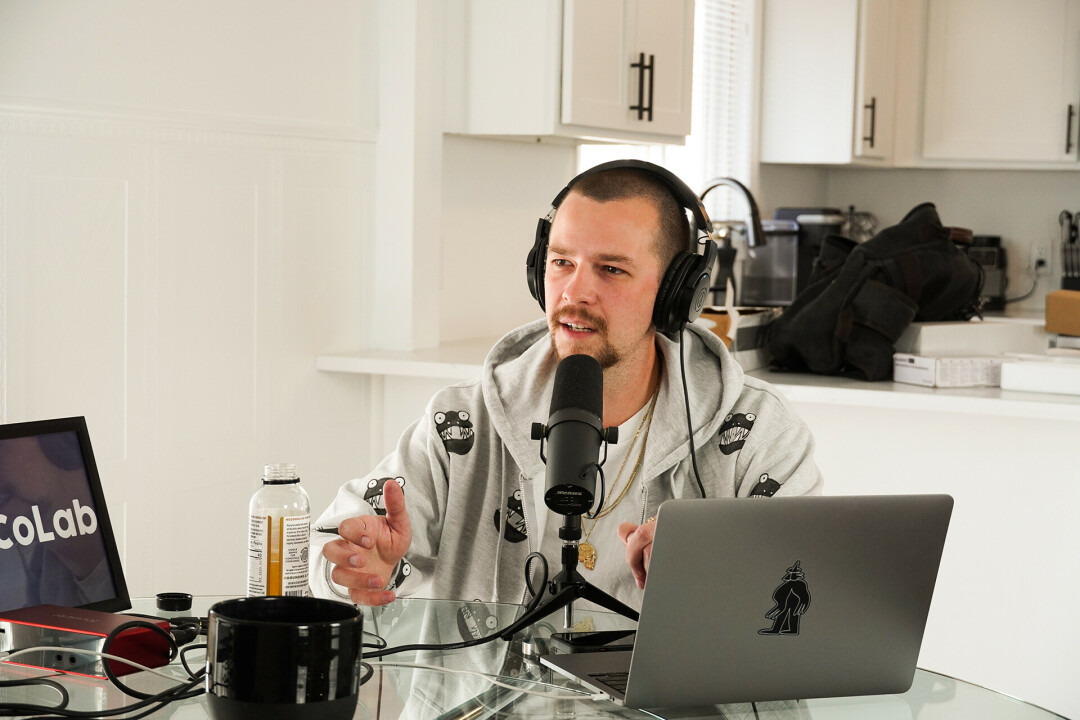 A passion for one’s hometown is a trait many in the Chippewa Valley carry, but translating that love into something tangible is what one local business owner does best.

Chris Johnson, owner of Passion Board Shop, a skate shop in Eau Claire, has gained listeners nationwide with his podcast, Passion Pod. The program focuses on interviewing individuals in various fields, honing in on what they’re passionate about, and providing inspiration to listeners on how to best pursue their own passions. The show has featured a plethora of artists over the past three years, but heading into season nine, Johnson is set to go back to his roots.

The ninth season of Passion Pod will feature all guests from around the Midwest, the first time Johnson has done so since the first season of the program in 2019. He said doing so was a great way to refocus the program and give the Midwest a boost after he had interviewed individuals from various areas of the country, including Los Angeles.

“This is where I live, and this is where I always want to live,” Johnson said. “I want to support and help other people in this area. My heart belongs here, and I really want show to be more based in the Midwest in general.”

The debut episode of season nine features The Voice alum Chris Kroeze, who is also the first guest Johnson has featured on video. All episodes will now be filmed and posted on YouTube in addition to being available on streaming services and radio. 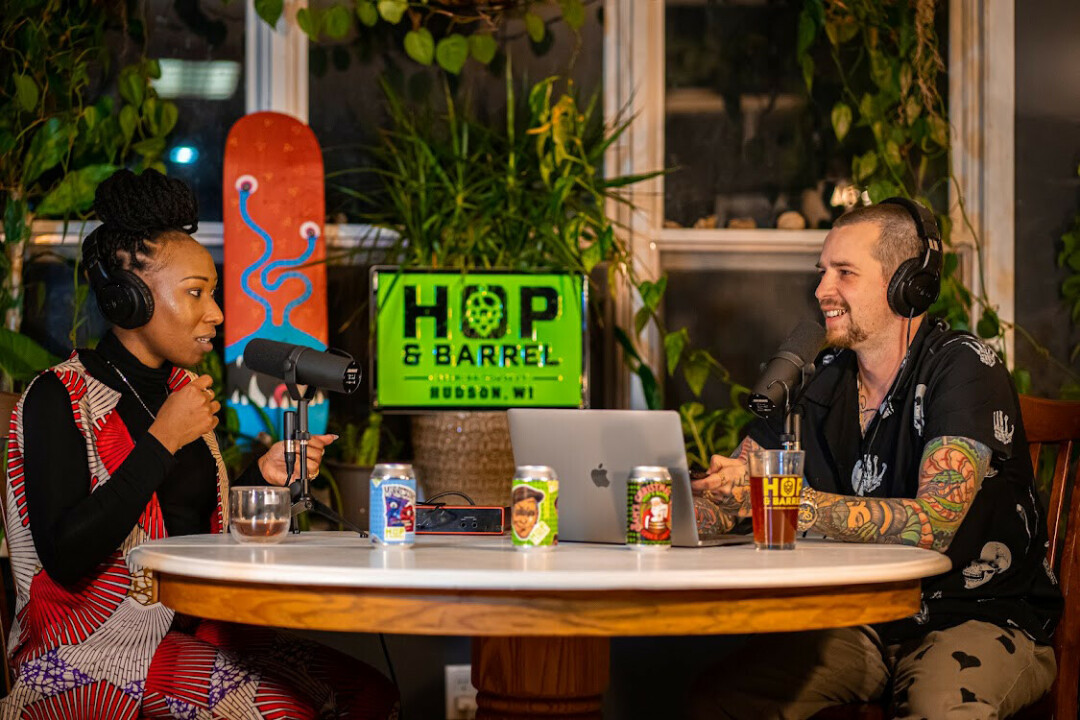 “Being able to give the show another dimension by adding a video element, is a huge next step,” Johnson said. “When you can actually see who you’re listening to, it adds another level of connection to what you’re hearing. It makes the show a lot more inspiring.”

With a lineup of 10 Midwest-based artists set for the ninth season of the show, Johnson said he is excited to continue to grow the program and provide a voice for the passionate individuals who make up our community.

You can hear the ninth season of Passion Pod on YouTube, all major streaming services, and every Sunday and Wednesday at 7pm on Converge Radio 101.9FM. For more information, check out their Instagram page, @passionpod.