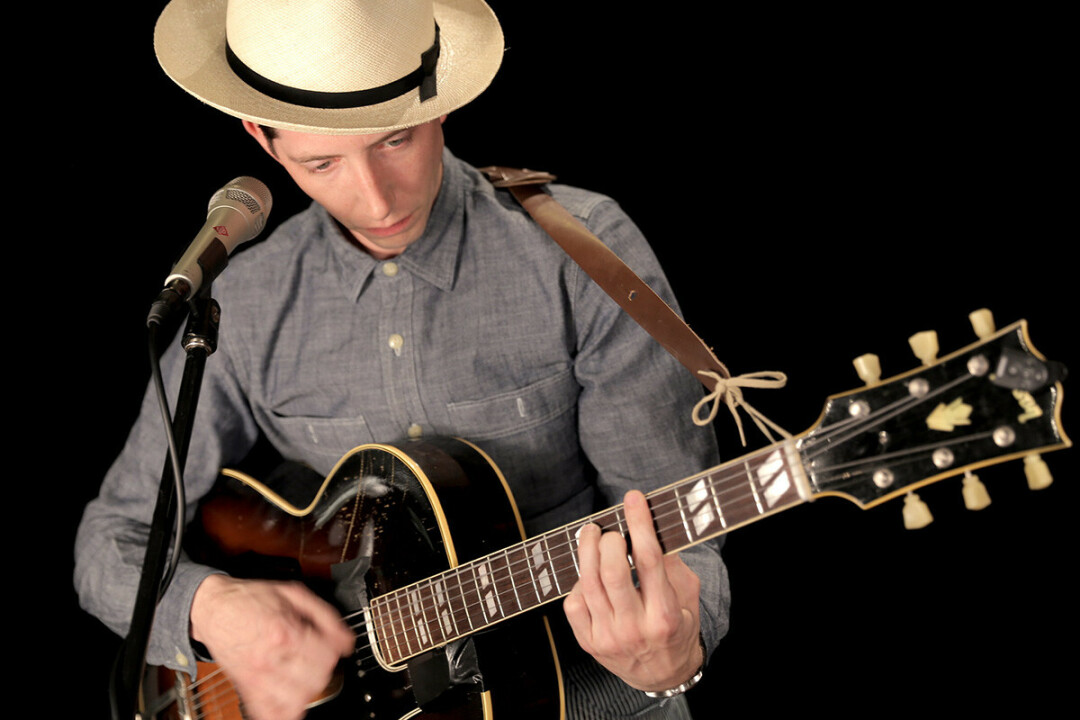 DURAND HAS THE BLUES. Pokey Lafarge is one of the headliners of this year's Blues on the Chippewa Music Festival, one of Durand's largest annual events. (Photo by WFUV Public Radio | CC BY-NC-SA 2.0)

One of the area’s bluesiest annual festivals is back with one of its most impressive lineups to date.

The Blues on the Chippewa Music Festival in Durand just announced its 2022 lineup, consisting of more than a dozen blues mainstays. Included in this year’s proceedings will be Pokey Lafarge, Malina Moye, Josh Hoyer & Soul Colossal, Cros, Left Wing Bourbon, and local artists such as Howard Luedtke & Blue Max, among others.

The festival is set for Aug. 4-6 at Memorial Park. While the festival is free to attend, organizers urge fans to make donations throughout the weekend to support various charities. In the past, they’ve supported the Durand Area Food Pantry, Pepin County Humane Society, senior citizens programs, the Pepin County Historical Society, and many other organizations.

For more information on the 2022 edition of the Blues on the Chippewa Festival, visit bluesonthechippewa.com. 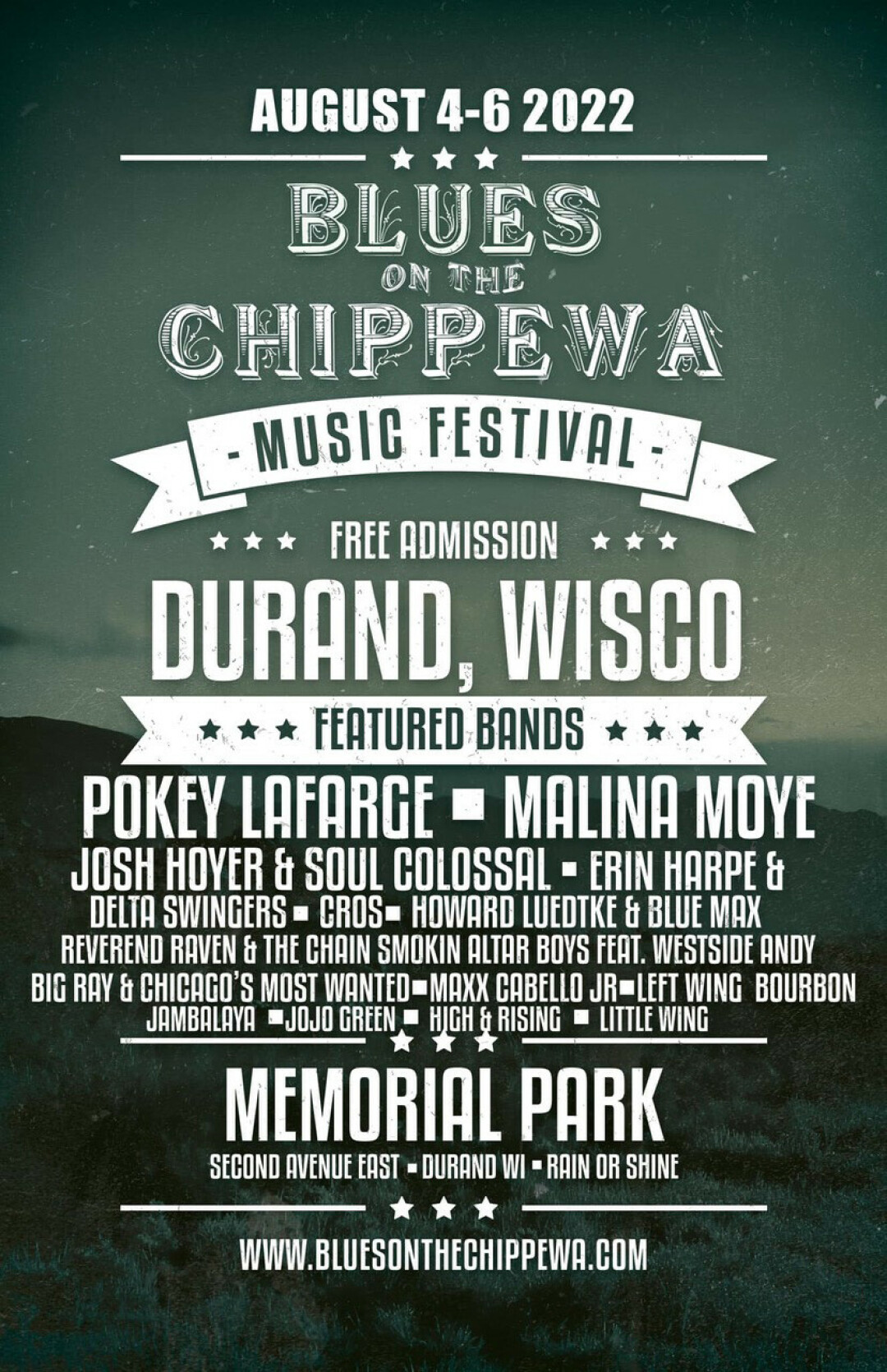