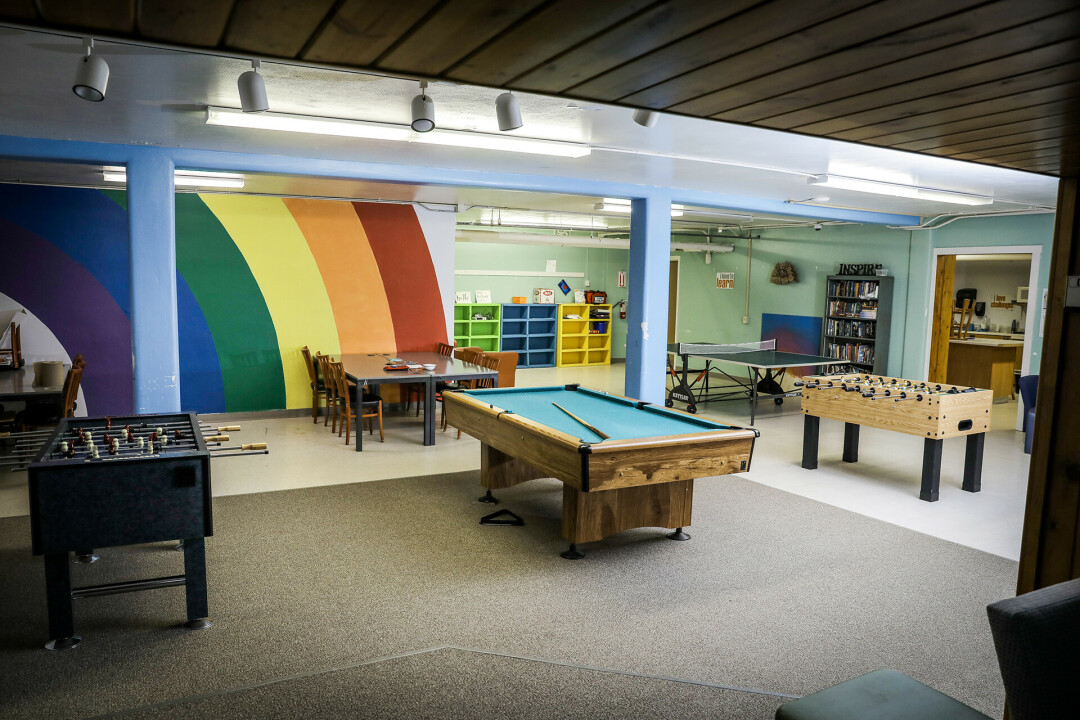 WELCOME TO THE CLUB. The Boys and Girls Clubs in the Chippewa Valley are getting makeovers and a new building in Altoona. The Lee and Mary Markquart Center in Eau Claire is shown here.

Families will flock to the new facilities of the Boys and Girls Clubs of the Greater Chippewa Valley – as soon as they’re completed, of course. The local Boys and Girls Clubs are proud to announce expansion plans for their valuable programs and services in the communities of Eau Claire, Menomonie, Altoona, and Chippewa Falls.

The Chippewa Valley organization of BGCA began back in 2005 after Lee and Mary Markquart toured a club in Florida and were inspired to bring the concept to their community. Black River Falls already possessed its own club, which joined Eau Claire’s district of the BGCA in 2009. Chippewa Falls followed next in 2012, while Menomonie joined in 2014. Now, the organization intends to upgrade the facilities and programs in Eau Claire, Chippewa Falls, and Menomonie as well as to open a facility in Altoona in order to further benefit families throughout the area. 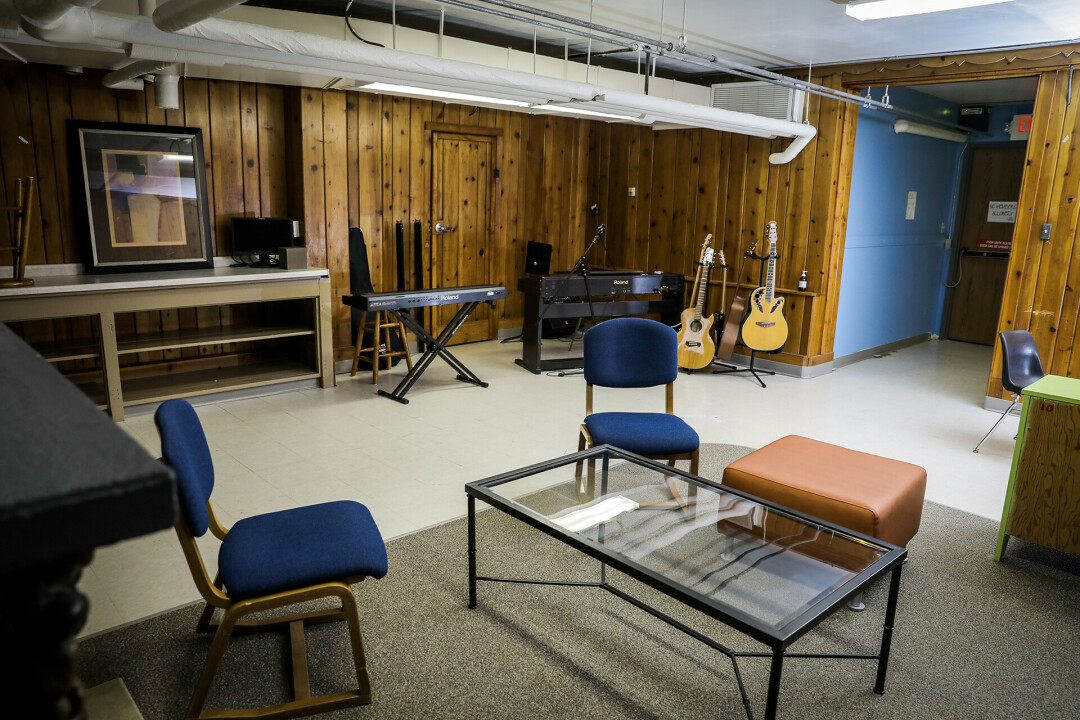 “The real impetus for expansion, which started about a year ago, was because we saw that there were more kids that needed to be served, more families that could benefit by accessing the club, and the pandemic created huge additional needs for kids and larger gaps in service,” said Ann Kaiser, CEO of BGCA of the Greater Chippewa Valley. “The Boys and Girls Clubs provide youth development programming for kids in second through 12th grades that help them reach their full potential to become productive, responsible, and caring citizens.”

Programs include Academic Success, which helps kids with learning and career exploration for post-secondary education; Healthy Lifestyle, providing nutritional lessons and recreational activities; and Good Character and Citizenship, developing kids’ social skills and positive behavior through diversity and equity initiatives. With the expansions, the BGCA will continue to support children’s growth throughout the Chippewa Valley. 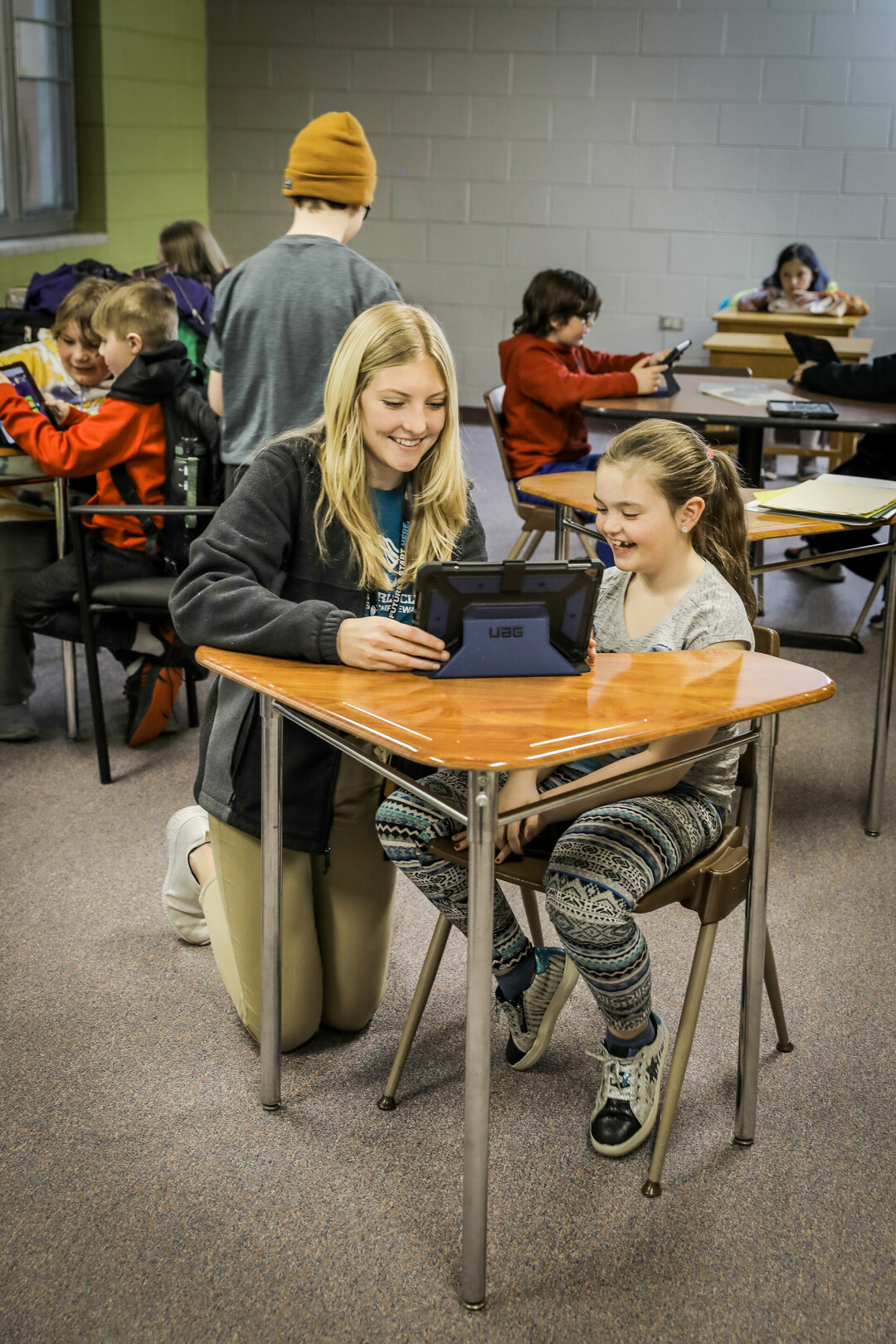 The clubs launched a $6.5 million capital campaign in March; so fair more than $3.1 million has been raised.

A new club facility will be opening in the Altoona Intermediate School this June, serving as many as 50 second- through fifth-graders. The Menomonie facility will expand its services to middle schoolers, with the aim to serve up to 50 kids at Menomonie Middle School.

The Eau Claire building, known as the Lee and Mary Markquart Center, will renovate the cafeteria and create a new front window wall for a street view to increase safety and security, update lighting, and add more accessibility to the teen center with an elevator for more kids to participate in recreational activities. This expansion will increase capacity by 50 kids.

In Chippewa Falls, the clubs closed the purchase on a building to expand their current facility to accommodate 100 more kids, one that includes more room for gym recreation and green space for outdoor activities. It is now open for use, but kitchen renovations to create food labs for culinary programs and the addition of an elevator will occur once funding is completed.

When asked about the expansions, Angela Payne, the clubs’ director of resource development, said, “I think that (people) don’t fully understand the extent of what we do at the clubs each day and with our programming. So it’s really to get the word out and be able to show people how great the clubs are and the amazing things that we do for the kids.” 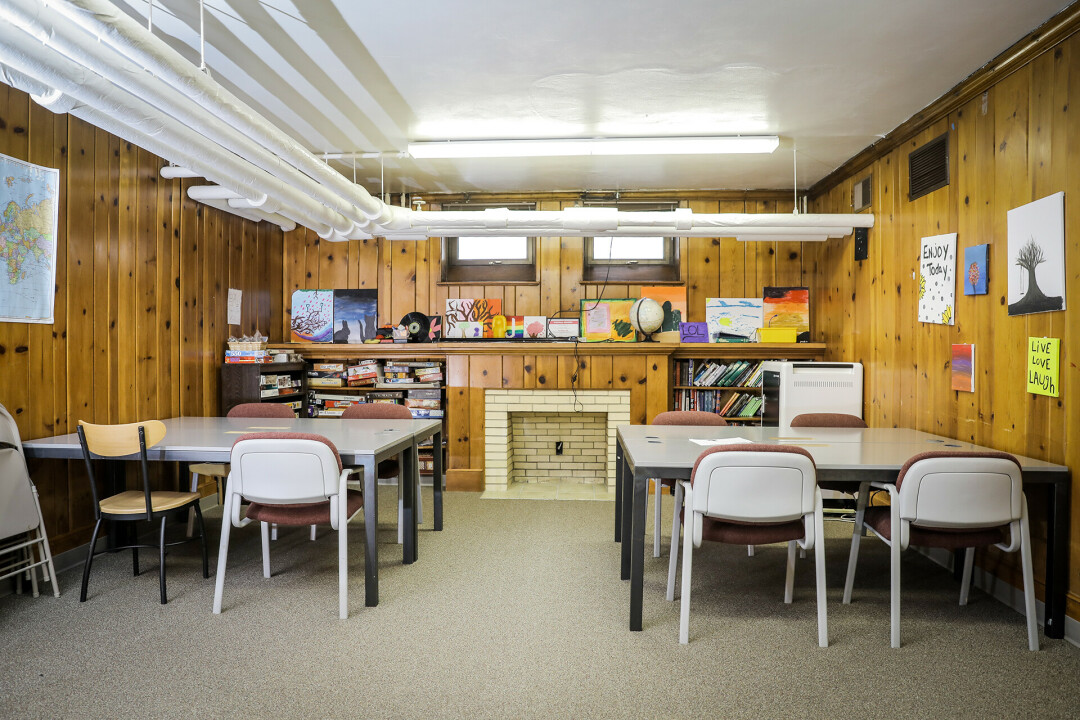 To learn more about the local Boys and Girls Clubs, visit cvclubs.org.