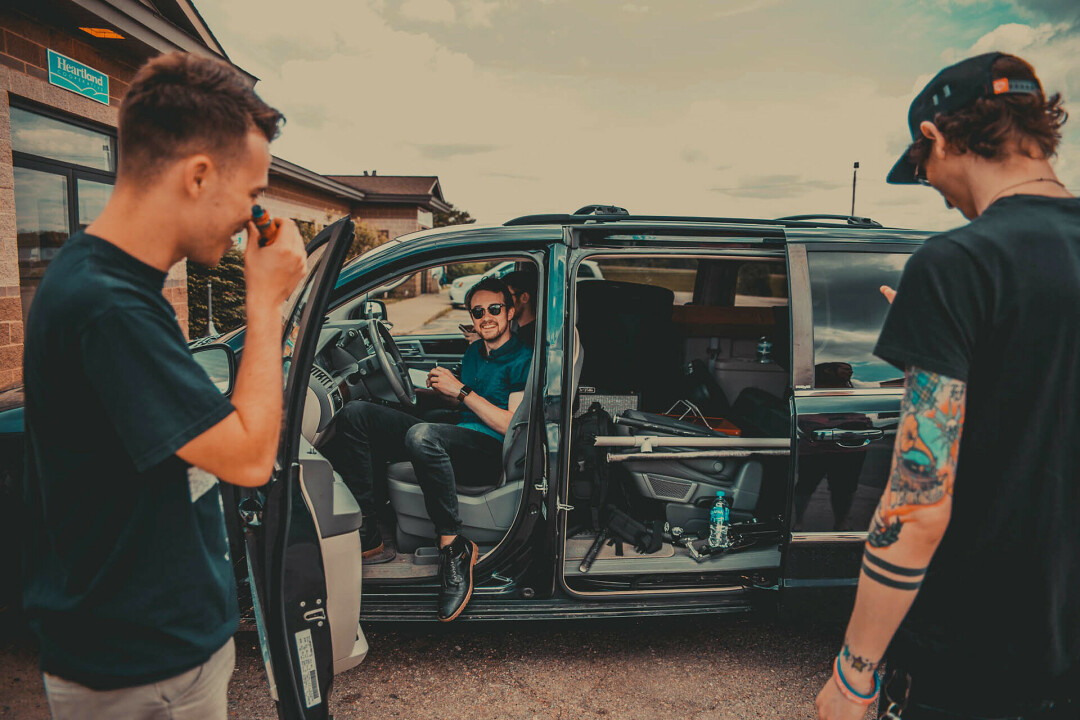 CAUGHT IN THE ACT. Nick Anderson & the Skinny Lovers pride themselves on their engaging live shows, often mixing humor and onstage antics with their trademark brand of pop-rock.

Musicians often spend hours, days, weeks, and months finely crafting their albums, obsessing over the fine details of when, where, and how they are recorded. But sometimes things fall into place, and the pure essence of a band is captured on a random night in Appleton.

Last year the band was set to play the downtown Appleton venue when a man named Eric Hurm approached and asked if it was OK to record their set. Being a big fan of The Grateful Dead’s fans recording bootlegs of their concerts, Anderson agreed and Eric recorded both independently and straight off the soundboard. Afterward, Hurm mixed the record, Anderson mastered it, and an impromptu live album was born. 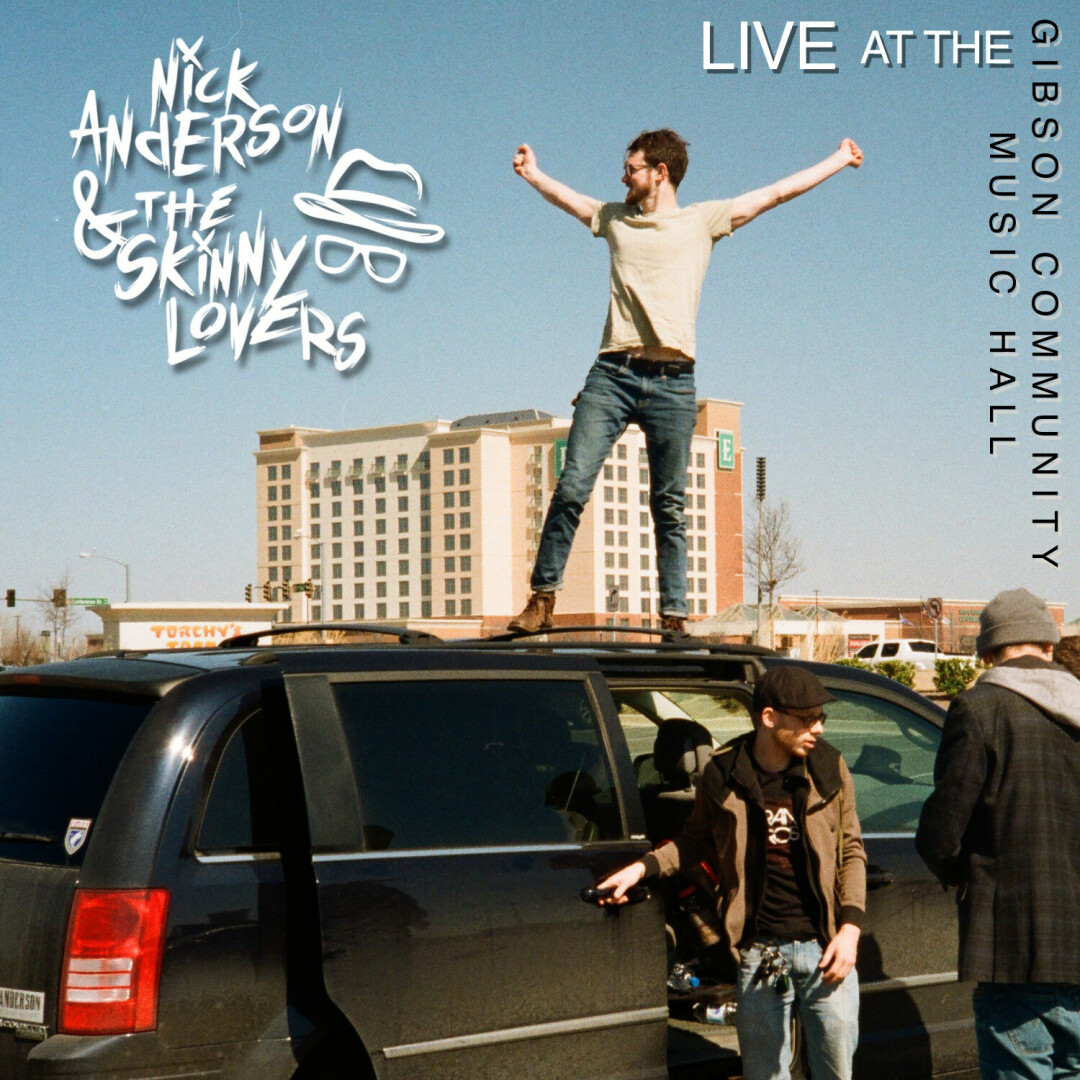 “The thing that stands out to me the most is that after this show I literally went back to the dressing room and apologized to the guys because I felt like I had put on a terrible performance,” Anderson said. “I was playing with a brand-new guitar and felt like the show didn't go well at all. I was super down about it actually and felt like I let the fans down that night. When we got the recordings back from Eric, I was like, ‘Oh my gosh, this is not bad at all!’ It’s so crazy that you can get in your own head about stuff like that, thinking ‘Man that performance sounded so bad,’ and then go back and listen and think, ‘OK, yeah I did a lot better than I gave myself credit for.’ ”

Anderson said a live album helps capture the essence of Nick Anderson & the Skinny Lovers because they pride themselves on expressing a playful and energetic vibe while playing in front of an audience.

“It is music for everyone with the attitude of punks,” Anderson said. “What I mean by that is we play really pretty music, really cool music, sometimes dirty grungy music, but when we banter we say what’s on our mind, we say jokes, we tell stories, and we try to be our true selves to the audience. I think that really comes across in this.”

Live at the Gibson Community Music Hall is available now on all major streaming services. You can hear more of Hurm’s live recordings on his Facebook page Fox Cities Live.