purple hair, skate parks, and a vending machine for books 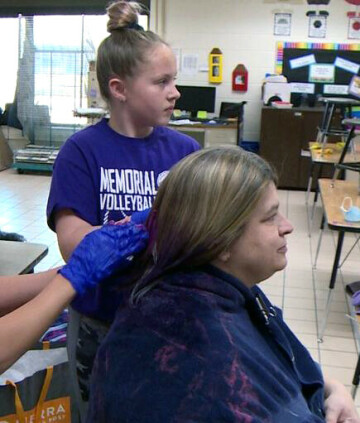 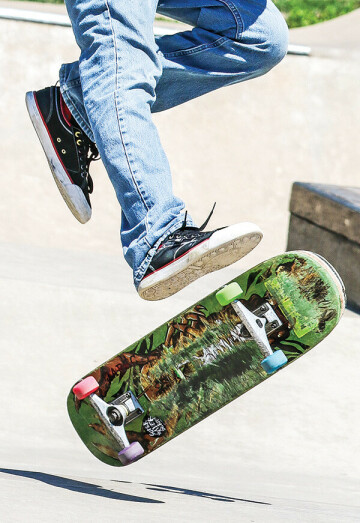 THE EAU CLAIRE CITY COUNCIL HAS APPROVED A NEW SKATE PARK, and construction will begin this summer. The Eau Claire Skaters Association (ECSA) has been working toward building a bigger skate park for eight years and has raised $75,000 for it. (The city is chipping in $200,000.) The skate park is part of Boyd Park Plus, an ambitious plan to improve Boyd Park. The new skate park will go where the current playground stands, but have no fear: The existing playground is moving and expanding. 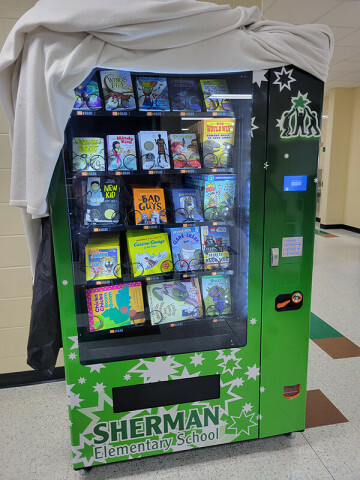 FORGET ABOUT THE SNACKS, THIS VENDING MACHINE IS FILLED WITH BOOKS. Sherman Elementary School in Eau Claire recently unveiled a new book vending machine. According to the school’s Facebook page, students will receive tokens to get their books when their class reaches 1000 stars or when it’s their birthday. The books are the students’ to keep forever. A fifth grade class was the first to test out the new machine since they reached 1,000 stars.