Check Out These Paw-some Pet Bandanas 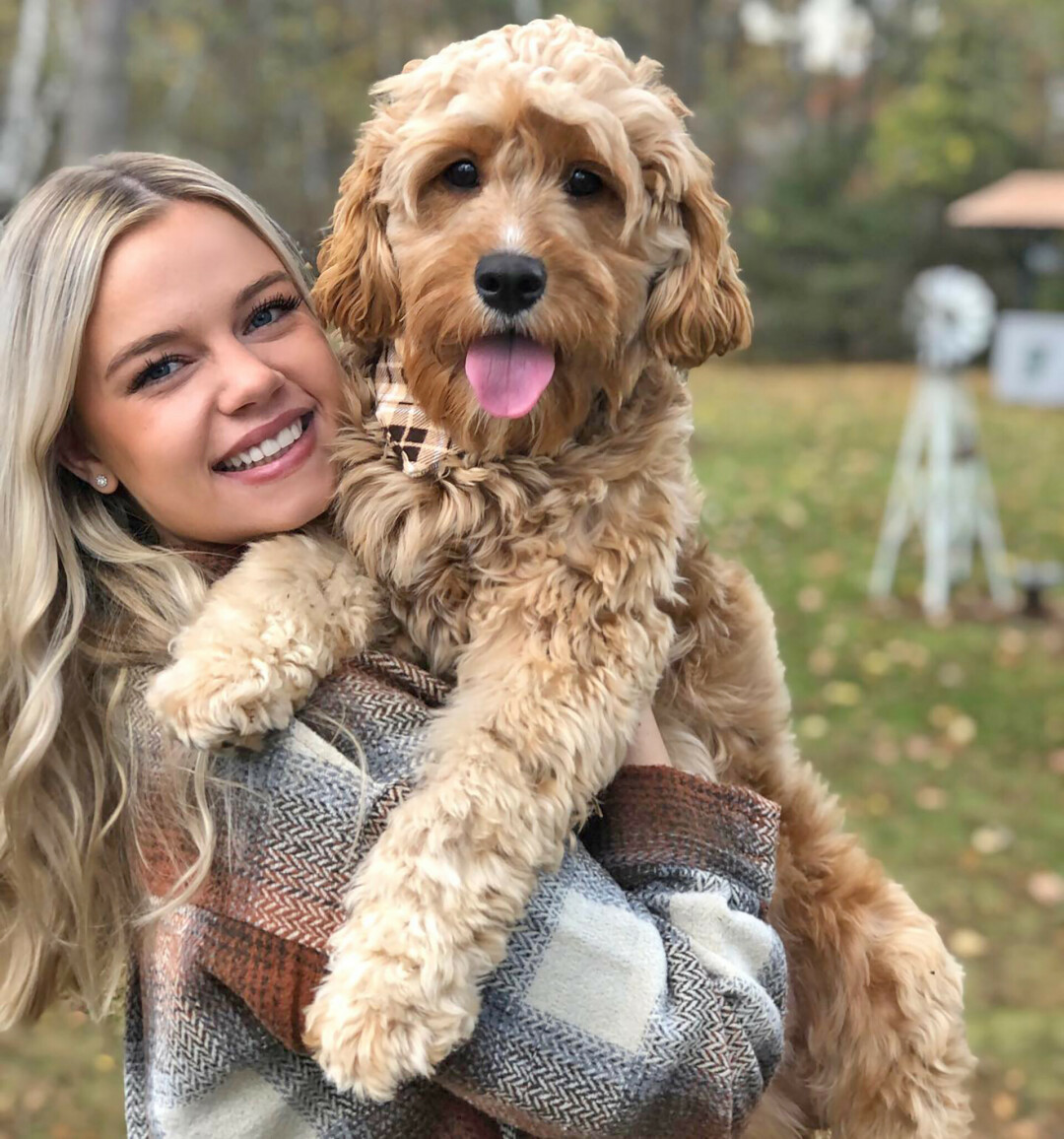 ROUND OF A PAWS. Emma Huebner and her dog Winston make sure that pets of the Chippewa Valley stay stylish. (Photos via Facebook)

Everyone knows how cute a pet looks wearing a bandana – it’s the next step up from a collar. Chippewa Falls local Emma Huebner and her dog, Winston, know that bandanas are all the rage. So cute, in fact, that Huebner decided to start making bandanas herself. 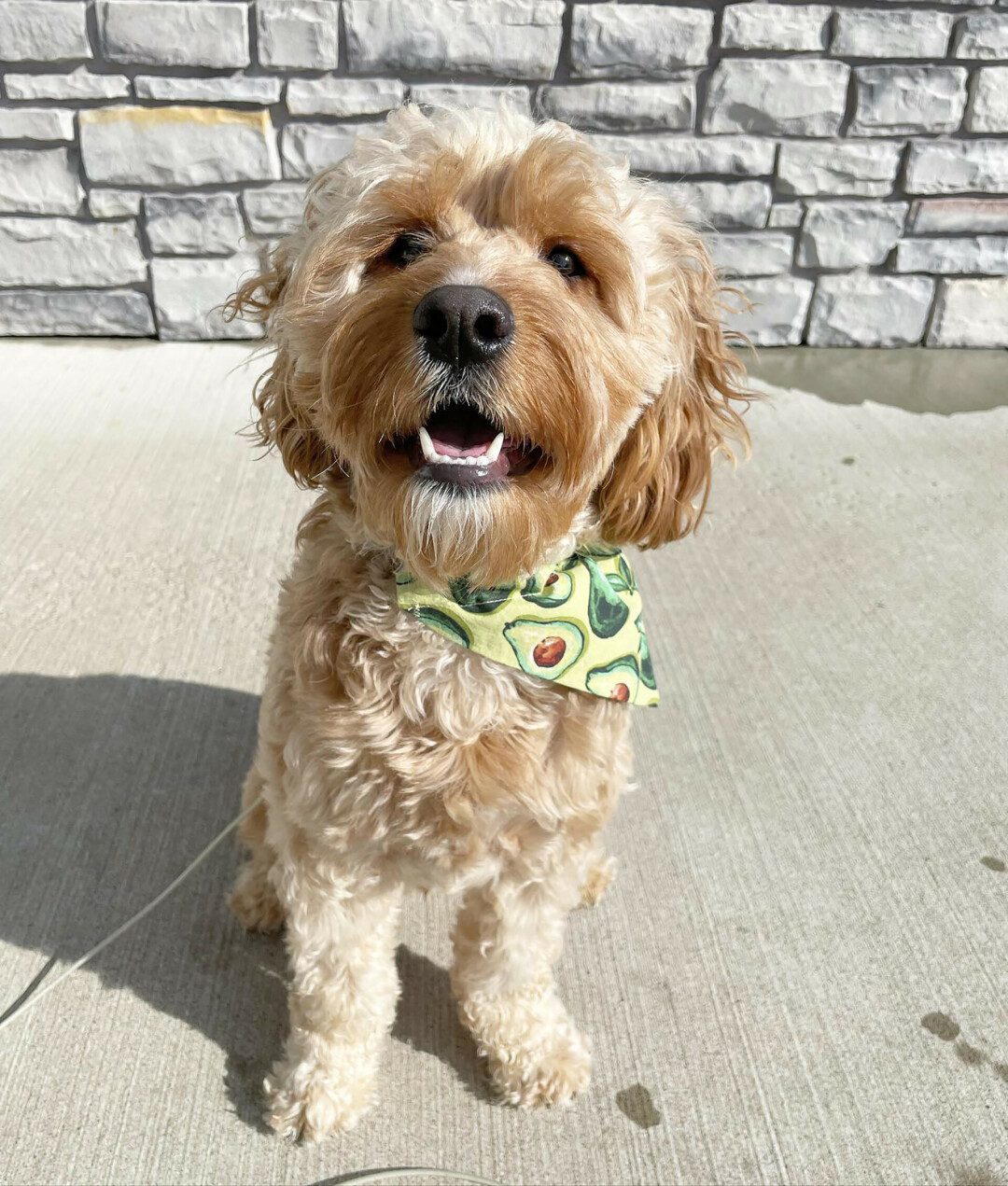 Instead of just being basic fun-printed bandanas, Huebner’s bandanas are made to slide onto your pet’s collar, so they don’t have to wear too much at once. Winston, particularly adept at tugging off regular, tied bandanas, is content wearing Huebner’s on-collar goods and serves as a model for new prints.

Huebner said she learned to sew for her bandanas, and in the seven months since she started, has learned lots more about technique and her own bandana style.

“I started off with no experience, I had no idea what I was doing,” she said. “They started off pretty basic, and I didn’t like the stitching showing, but as I went along I realized stitching looks good and keeps the bandana in place.”

One of her biggest hits has been a banana-print bandana (a banana-dana, perhaps?), which Huebner attributed to the print being more “gender-neutral.” Other popular patterns include doughnuts, and (Huebner’s personal favorite) mustaches.

Happy Paws Bandana Co. sells on Instagram and Facebook, but Huebner said her next big goal is to create a dedicated website. Keeping up with sales is something she said she didn’t expect would be an issue – but that’s a good problem to have. 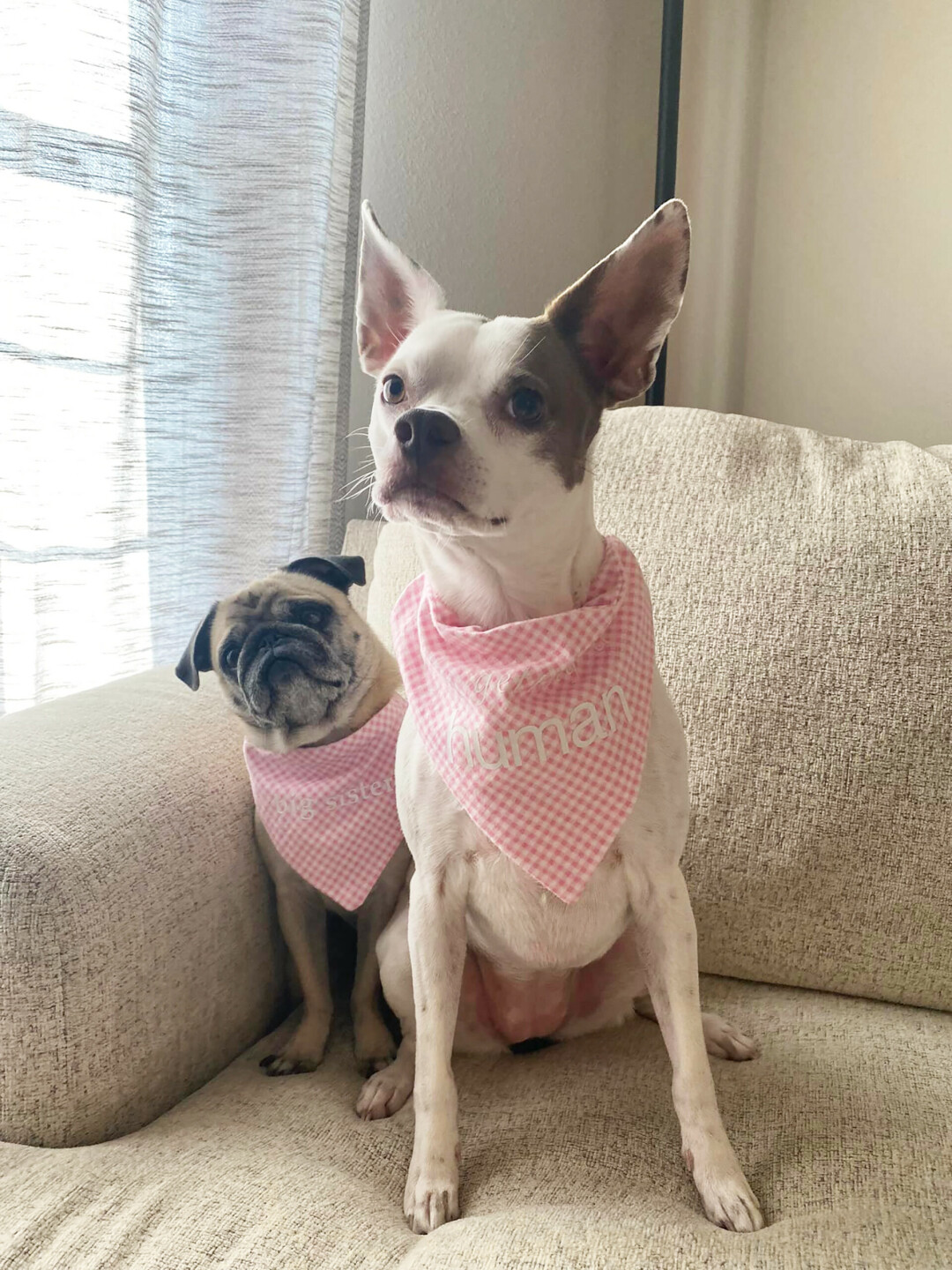 “The furthest person I shipped to was in Tennessee, so that’s a decent way across the country,” Huebner said. “It surprises me how many people my bandanas reach. It’s really cool.”