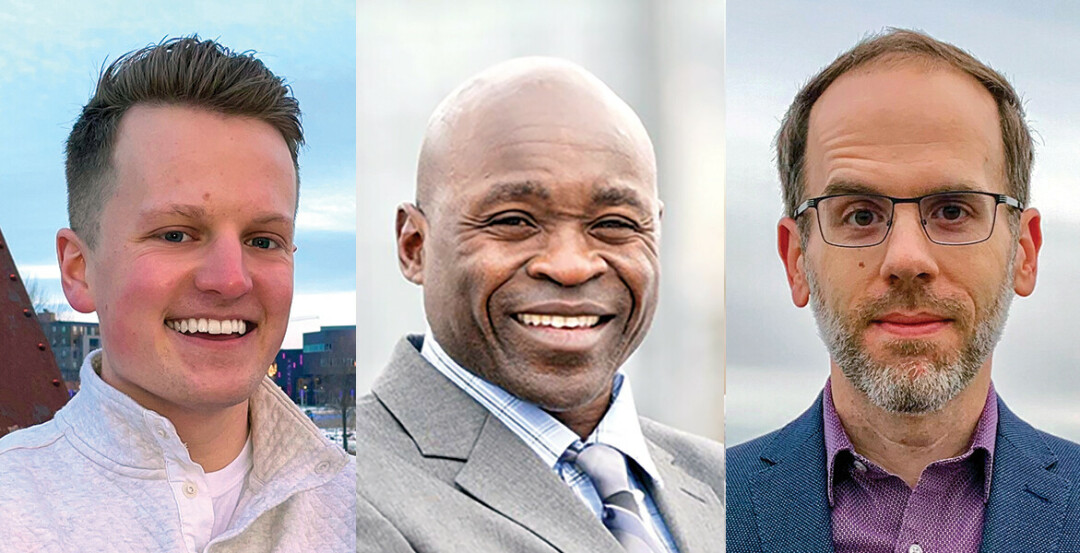 Several members were also elected to the Eau Claire School Board. The winners were incumbents Tim Nordin (the board’s president) and Marquell Johnson as well as newcomer Stephanie Farrar. The trio ran on a slate together, and also received in-kind help from the Democratic Party. They defeated three conservative challengers – Nicole Everson, Melissa Winter, and Corey Cronrath — who were backed by Republican groups.

Numerous other races were also on the spring ballot, including all seats on local county boards as well as a number of town, village, and judicial positions. In Eau Claire County, Judge John Manydeeds was re-elected without opposition, and Eau Claire attorney Beverly Wickstrom was elected to a newly created judicial seat, also without opposition.

Also in Eau Claire County, a nonbinding referendum was approved which calls on the state to establish a right to clean water. The measure passed by a margin of 13,703 to 3,706.