While the business doesn't have a timeline for reopening quite yet, the new ownership does plan to keep the business largely the same 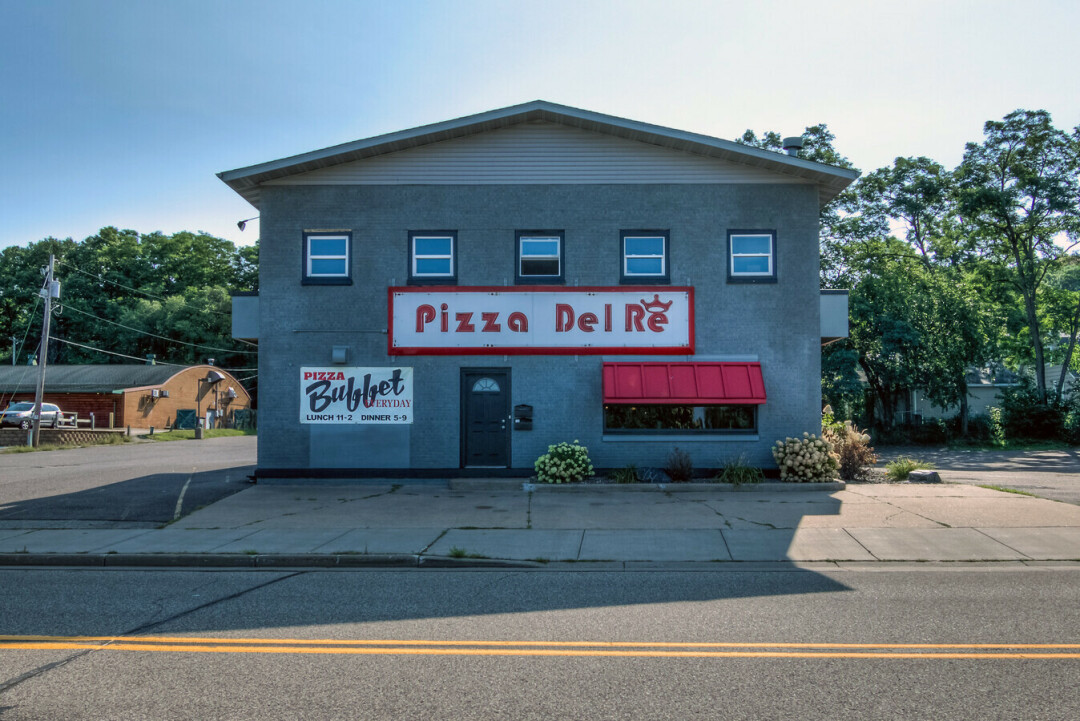 A GYRO FOUNDATION. Prior to purchasing Pizza Del Re, Dhimiters has become a popular Greek/Mediterranean style restaurant in the Chippewa Valley. (Submitted photo)

After an eight-month cook time, a storied Eau Claire pizzeria is under new ownership.

Pizza Del Re, a local pizza restaurant known for its pizza buffet, has just been purchased by Vangjel Kapbardhi, chief executive officer of Dhimiters, a Greek-and-Mediterranean-style restaurant in Oakwood Mall. As of right now, the new owner doesn’t have a timeline for when Pizza Del Re will reopen. However, they do not plan to make any drastic alterations to the restaurant other than a few cosmetic changes.

“We want to thank you for the support you have given our company,” Kapbardhi said in a media announcement. “You can expect the same great service at Del Re that you’ve received at Dhimiters.”

Pizza Del Re was put up for sale in August 2021 after being under the same ownership for 40 years. The original asking price for the business was $750,000, but it is not known if that was the final selling price of the popular Chippewa Valley pizzeria.

Other than its beloved buffet, Pizza Del Re is known for its thin-crust pizza, trademark red cups, and for feeding Chippewa Valley diners at 911 N. Hastings Way for the past four decades.