‘I’m truly honored to be a trailblazer in this industry,’ she says 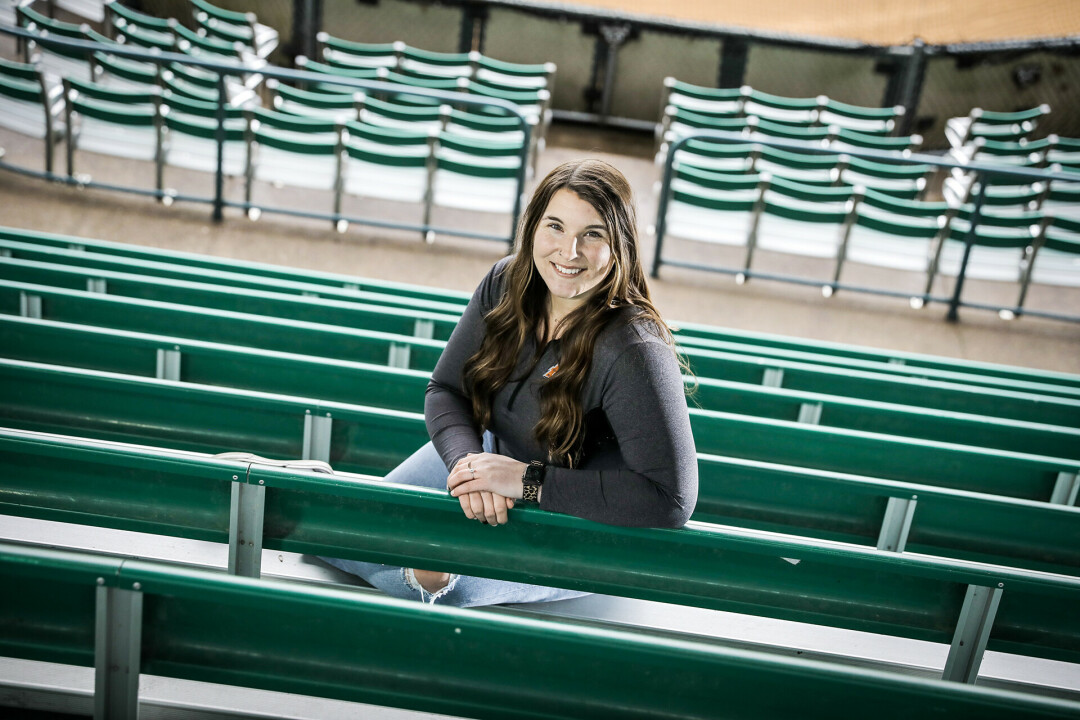 KNOCKING IT OUT OF THE PARK. Sammi Costello has worked a number of positions with the Eau Claire Express since 2018 prior to being hired as the first female general manager in the franchise's 17-year history.

More than just baseball bats will be breaking at Carson Park this summer.

Sammi Costello the new general manager of the Eau Claire Express, a collegiate summer baseball team in the Northwoods League. Costello is the first female GM in the 17-year history of the franchise, a sign that barriers are being broken in a sport that has been historically dominated by men.

“I’m truly honored to be a trailblazer in this industry,” Costello said. “I’ve had friends that I’ve made the past few years working in sports who have also been breaking through barriers, and to be among them is really special. The men in this organization do value my opinion and know that I’m going to bring a lot of new ideas and success to this team. Not only is it a good stepping stone for the Express, but it’s also great for the Northwoods League.”

i'm truly honored to be a trailblazer in this industry.

Costello grew up in Central Point, Oregon, where she played softball up until high school, but her love for the game persisted past her playing days. As a sophomore at the University of Oregon she began interning for the Medford Rogues baseball team in 2016. Quickly thereafter she set her sights on a career in the sport after discovering a love for the game while working behind the scenes.

“After the first week of games, I knew this was it for me, and I’ve been focused on nothing but sports since that moment,” Costello said. “I’ve always had a love for the game, and since I stopped playing I’ve been trying to stay involved in it in any way that I can. A career in baseball is a great way to do that, and continue to foster that relationship.” 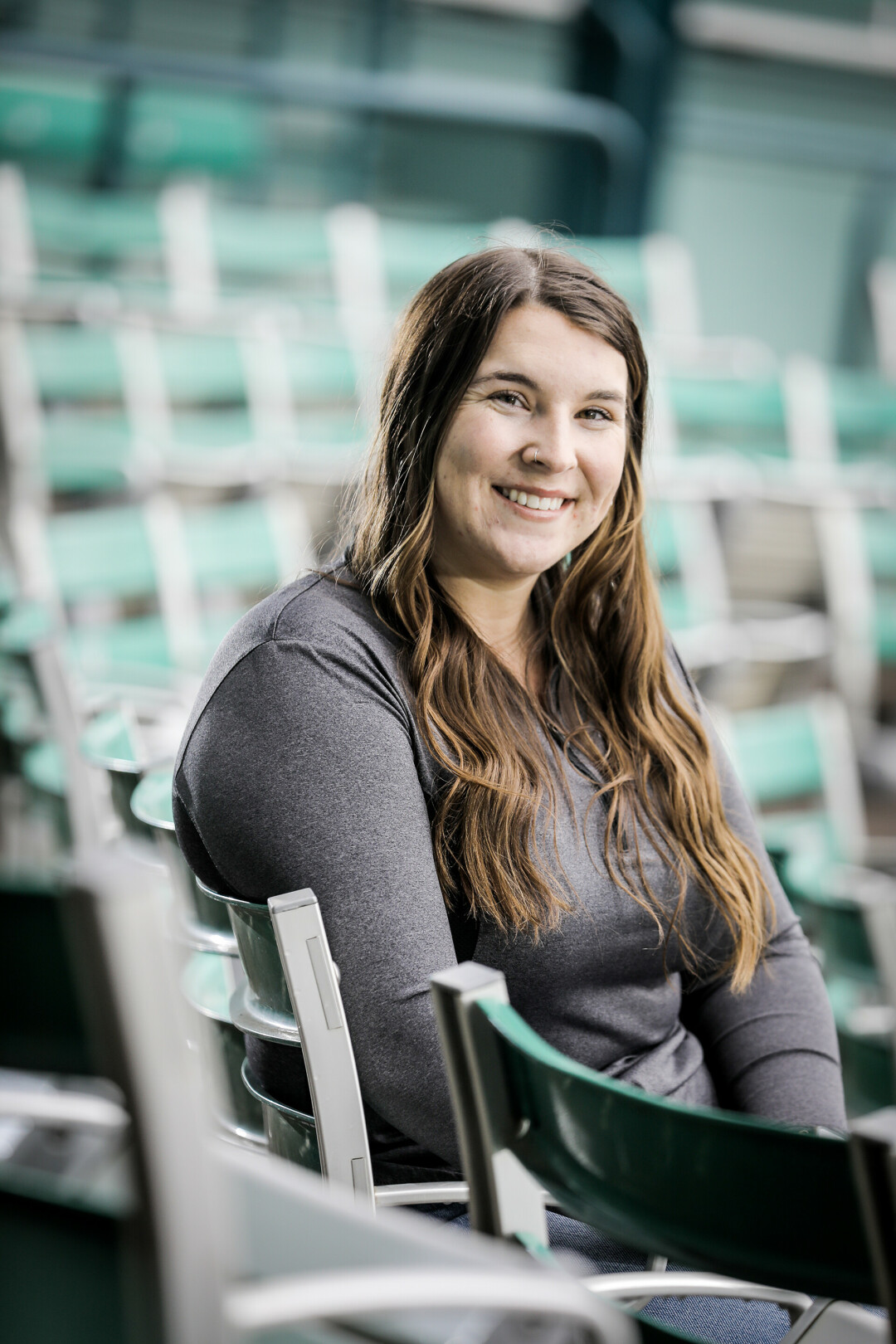 After graduating, Costello added stints with the Pac-12 Network and the St. Paul Saints to her résumé before being hired by the Express in 2018 as director of ticket sales and community involvement. From there she became assistant GM in 2020, before assuming the role of acting general manager in 2021. She was formally hired as the Express GM in March after the team’s new owners, the Toycen Baseball Club, took over and acknowledged her fit with the organization going forward.

While Costello is excited to be the second female GM in the Northwoods League, and to help the Eau Claire Express grow under new ownership, she is even more excited for more women to move into executive staff positions in baseball organizations around the world and be recognized for their ability to positively influence traditionally male-dominated spaces.

The Eau Claire Express kick off their 17th season on Monday, May 30, against the La Crosse Loggers at Carson Park. For more information visit northwoodsleague.com/eau-claire-express.