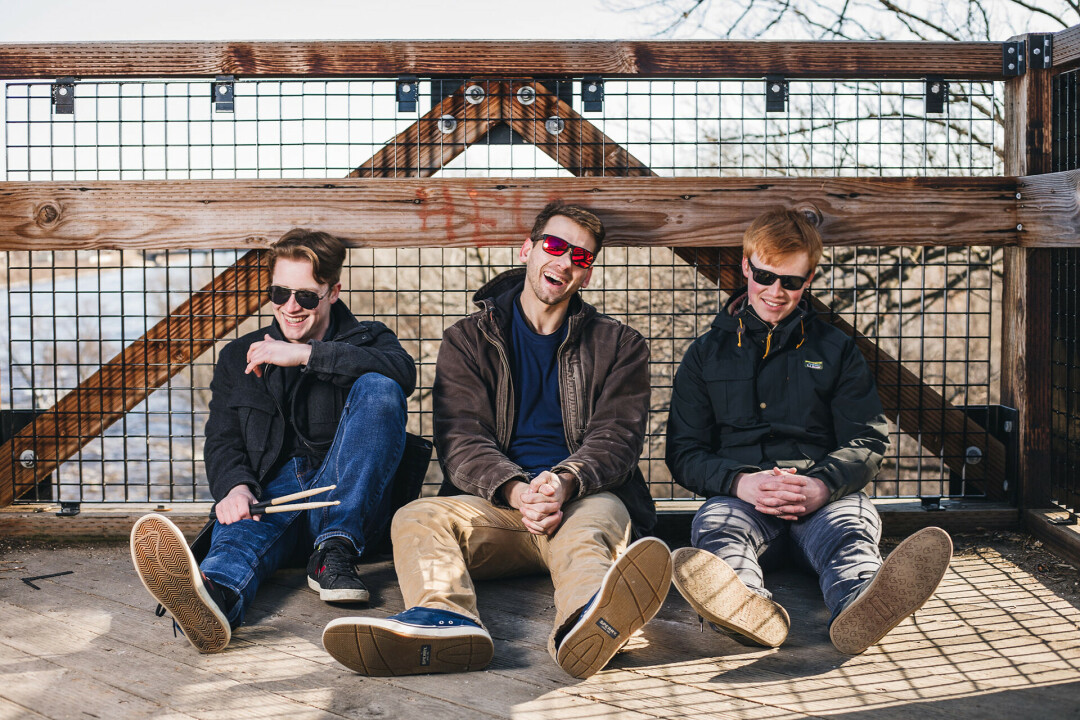 FRESH AND NEW. "Rhonda" features The Over Unders pushing themselves musically into new territories, helping to keep their sound fresh.

Three Midwestern men with a love for ’90s alternative rock are back with their finest musical offering to date.

Sam Hellman, Matt Hellman, and Ray Vincent are the three Eau Claire-based musicians who make up The Over Unders, a band that incorporates influences such as The Replacements, Hüsker Dü, Oasis, and Green Day into their energy-filled power-pop bangers. The trio just released their first single in two years “Rhonda,” on April 15, serving as the first step towards pushing the band into new artistic territories.

“It’s all about being caught in a place of uncertainty and indecision, knowing you need to make a change, but not being certain about what way to go with,” lead singer Sam Hellman said. “It’s a metaphor for where I was last year when I was moving on from my past job and wanting to pursue music more seriously. Rhonda in the song is on the brink of despair, but she knows things will get better once she gets the guts to take a leap of faith.” 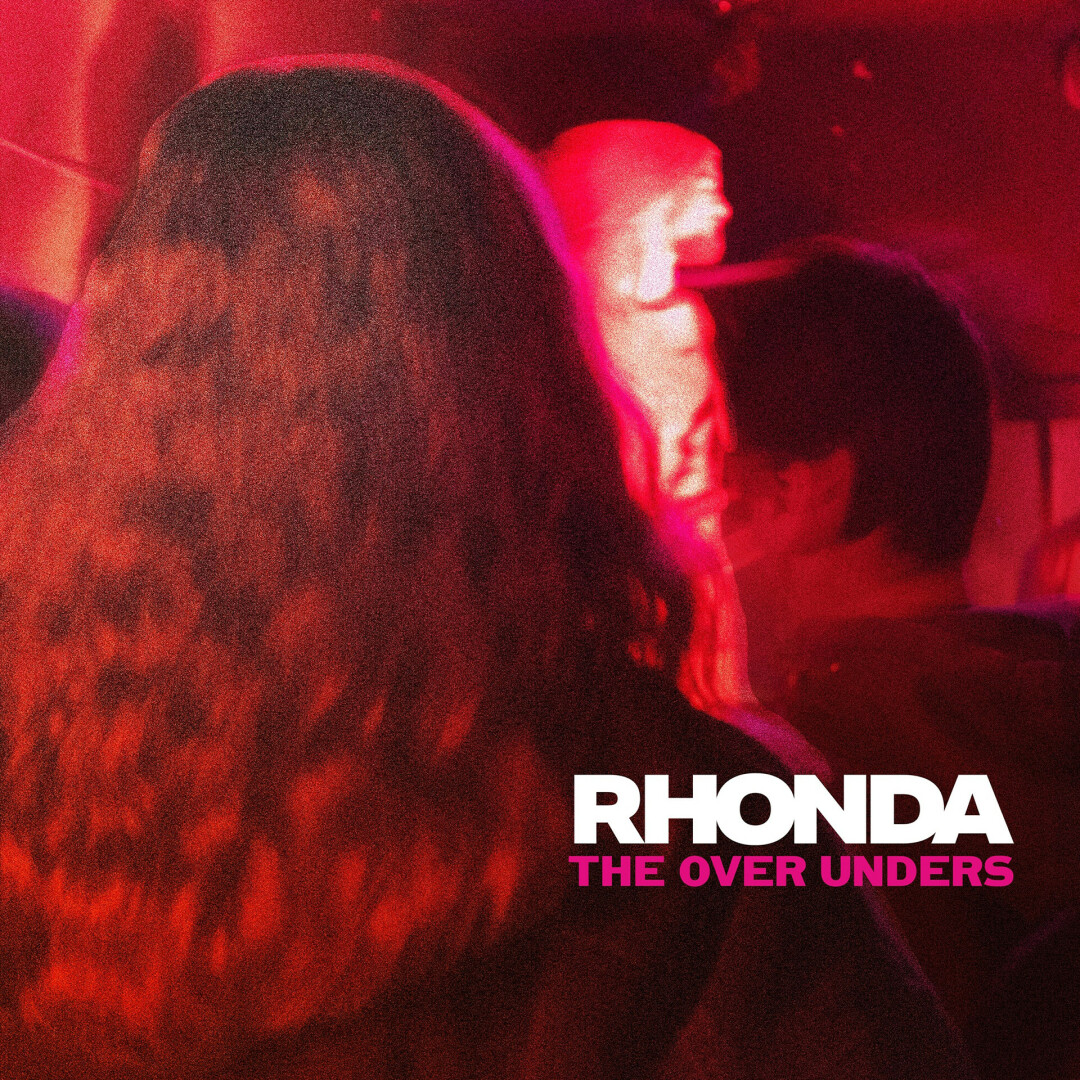 The moody new song was recorded at Smash Studios in Wilton over the winter, one of six songs the band plans to include on their No Soap Radio EP due out this fall. “Rhonda” displays the band’s evolution, as it features a more polished and detailed sound, as opposed to their previous recordings that aimed to replicate their live sound.

In addition to the darker tone, heavier instrumentation, and increased sonic quality, this time around drummer Matt Hellman (Sam’s brother) is contributing original work in the songwriting process. The result is a more diverse The Over Unders sound, an idea Sam hopes fans of the band take to upon listening. 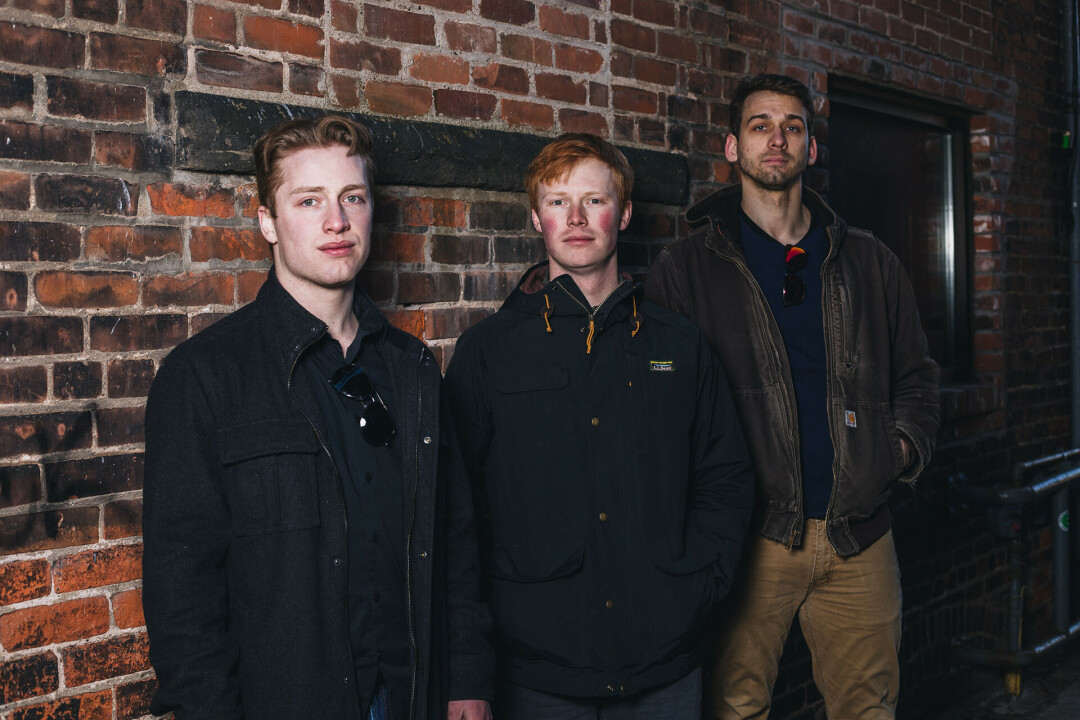 “We want people to enjoy the track by cranking it loud, and hopefully it brings them joy in that raw aspect,” Hellman said. “We also want people to know that it’s OK to feel lost because you’ll find the answers as you go. Just be you, and try not to worry so much.”

With “Rhonda,” now out for the Chippewa Valley music community to enjoy, The Over Unders plan to release new singles every month or so over the summer leading up to the release of their EP in the fall. With an established sound in tow after four years of playing live as much as they can, The Over Unders are primed to continue to improve upon themselves in the months to come.

“Rhonda,” by The Over Unders is available now on all major streaming platforms. For more information, visit their Instagram page @the_over_unders.