Menomonie-based singer-songwriter delivers her third solo single, a track that highlights the melancholy qualities of the young performer 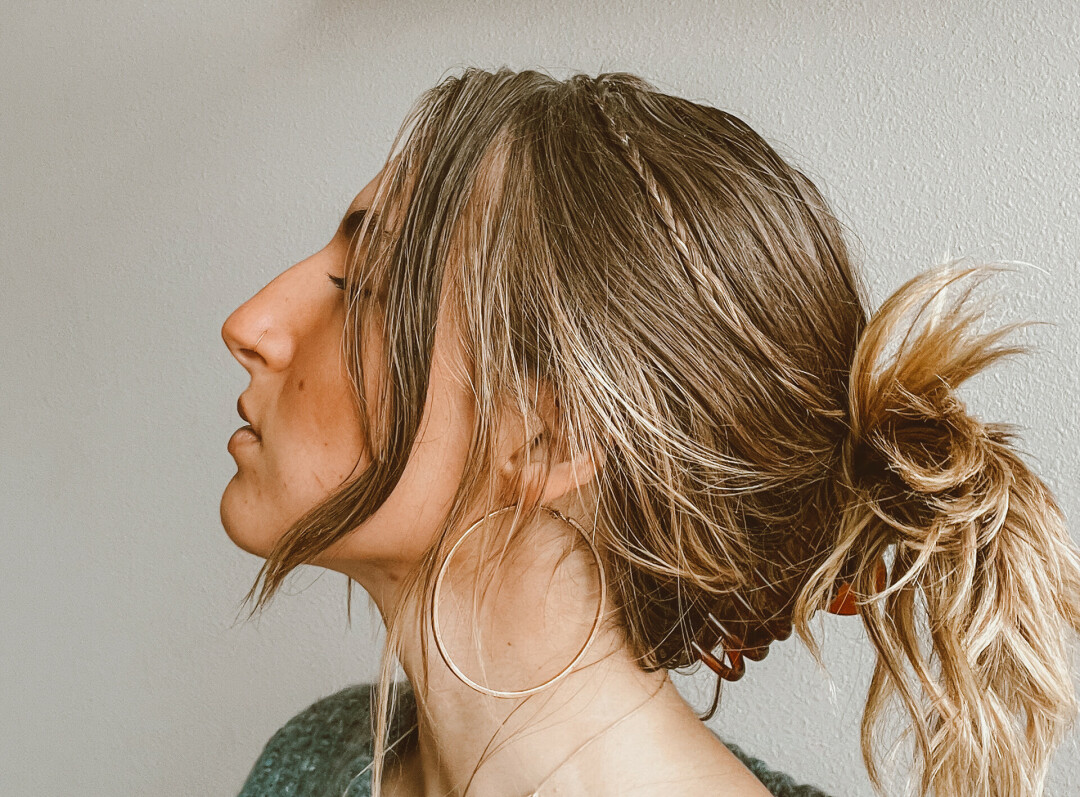 HAUNTING MELODIES. Hana Fleur began writing music when feeling a sense of sorrow or melancholy but has since evolved to write songs during times of joy and appreciation as well. (Submitted photo)

Finding the courage to stand on her own feet musically was just the beginning for a surging Menomonie-based artist.

Hannah Gullixson (Hana Fleur) is a 24-year-old singer-songwriter with a flair for wearing her emotions on her sleeve. Her honest folk style tracks have captured the attention of music lovers in the Chippewa Valley, with her latest single “halfway gone,” dropping on March 17, an ode to lost love and finding yourself in the aftermath.

“I usually write in the spirit of sorrow or melancholy,” Fleur said. “It’s easy to find the beauty in sadness for me, but lately I’ve just been appreciative of the experiences I’ve had in the last year. When I write, it’s not always directed, and sometimes I don’t know what a lyric means until it falls out.”

music to me is an emotional expression of enjoyment

The track is her third single as a solo artist, following up “better,” and “four a.m.,” which were both released in 2021. She began performing music at 19, and since then her love for poetry and writing has become intertwined with her music, leading to melodies laden with emotionally evocative ideas and themes. Prior to releasing the songs, she performed consistently with an ex-partner, and when they split she decided to continue on and perform her music as a solo entity.

Fleur recorded her latest batch of songs at The Aviary Studio in Menomonie, a small space in rural Dunn County that she felt increasingly comfortable creating in. She said that past attempts to record her music in other locations have felt “performative,” but The Aviary Studio felt like a natural place to express herself. Owner Gregory Manning said working with Fleur was a breath of fresh air because working with her on her music was similar to looking at snapshots of particular moments in her life unfiltered. 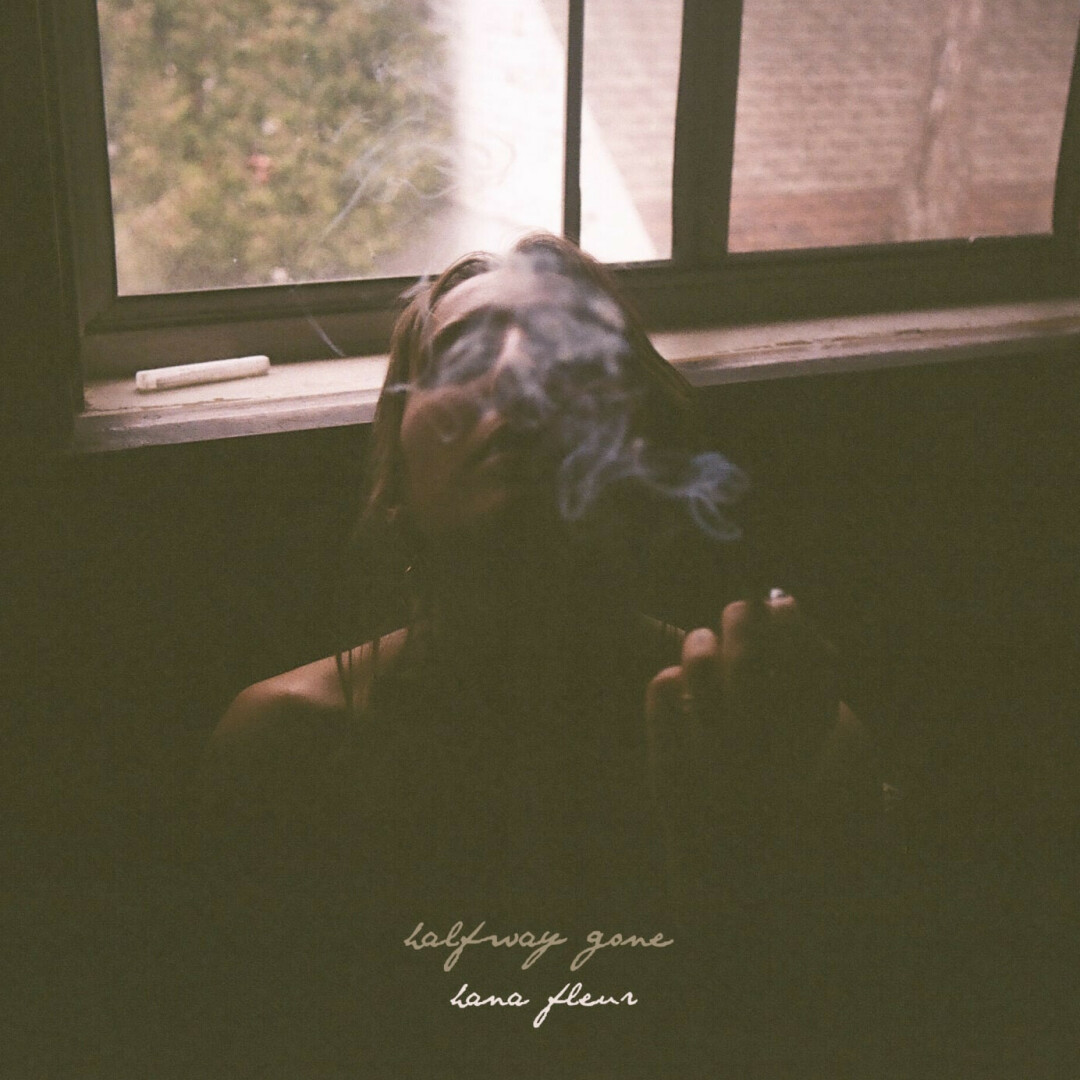 “Hana’s writing is substantially different than many other artists I've worked with,” Manning said. “There is a very beautiful interplay between Hana’s words and inflection within the melody. Her writing is full of these beautiful snapshots of life that are charged with emotion, and she expresses those moments incredibly well. Her care towards choosing what emotions to energize in the song is something I very much appreciate about her.”

While Hana has a live EP on the way and is writing for a full-length album, she said she hopes to keep producing her music organically, rather than producing it only as a means to achieve continued success or recognition.

“I can’t write the music I write if I’m not living the life that I live,” Fleur said. “My life is slow, intentional, and without a goal. I don’t want my music to be a means to an end, or feel the need to have an image. Music to me is an emotional expression of enjoyment, and it also helps me look back at my life and step away to see the beauty in the little moments.”