When it comes to aiding and inspiring the community, no one does it quite like the Scouts. In order to receive their Eagle Scout rank, Scouts must be in their troop for at least six months as a Life Scout, earn 21 merit badges, demonstrate Scout Spirit by living the Scout Oath and Scout Law, and develop, plan, and lead a project that benefits their community. Here are what some of Scouts are working on in the Chippewa Valley: 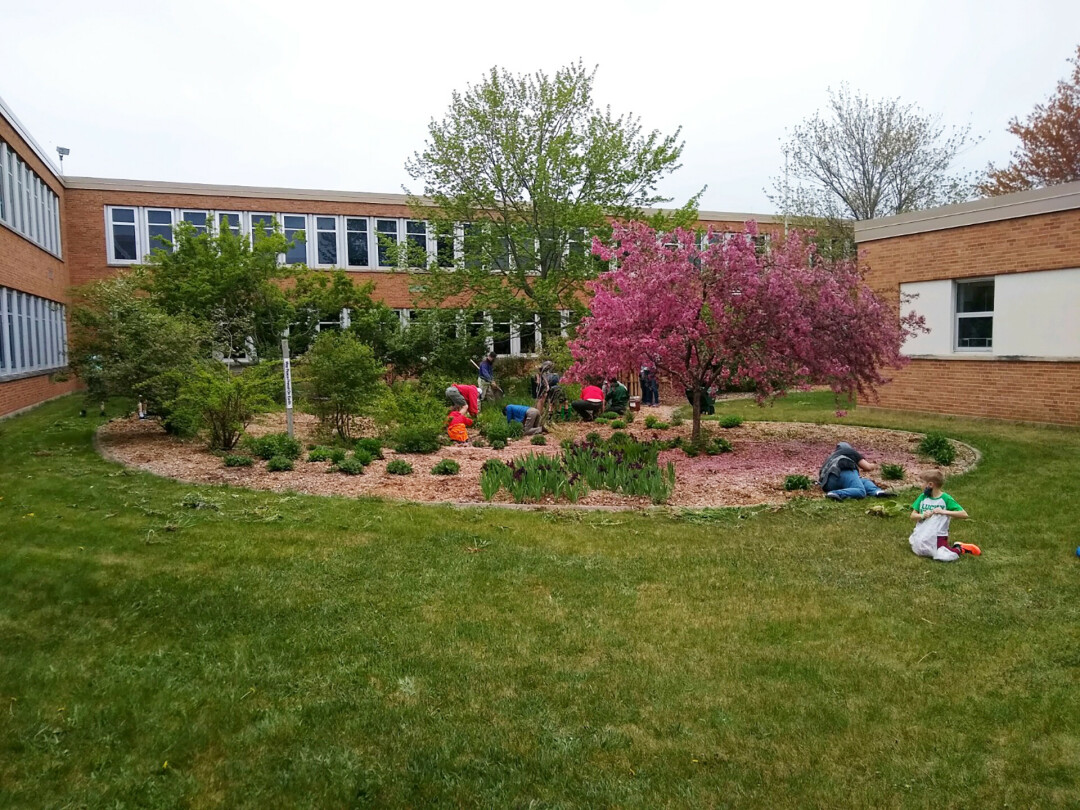 Evan Fulghum, a student at Eau Claire Memorial High School, looked out of the window during math class once and saw a lot of trash in the school’s Old Abe Memorial Garden. During his sophomore year, he decided to host a garden clean-up bash for his Eagle Project and also raised funds for picnic tables in the garden.  Fulghum said the work was especially important for the Memorial Garden itself, which holds memorials to students and community members who have passed. Fulghum also helped to create sustained plans for garden maintenance; there is a garden club, and plans for a mural to be painted nearby.

Elijah Anger is a junior at North High School who joined the Boy Scouts because he wanted to impact his community in a positive way. Last fall, Elijah worked towards blazing a new trail for all the people who enjoy Beaver Creek Reserve. He used his knowledge of hiking on state park trails as well as the information from trail conservation groups to build a series of switchbacks. Elijah originally planned on helping his school by re-doing their auditorium stage. With the multitude of projects that Beaver Creek Reserve has needed and will need from Scouts, Elijah was excited to pursue this trail. He hopes the new trail will help others in the community care about the trails they hike on. 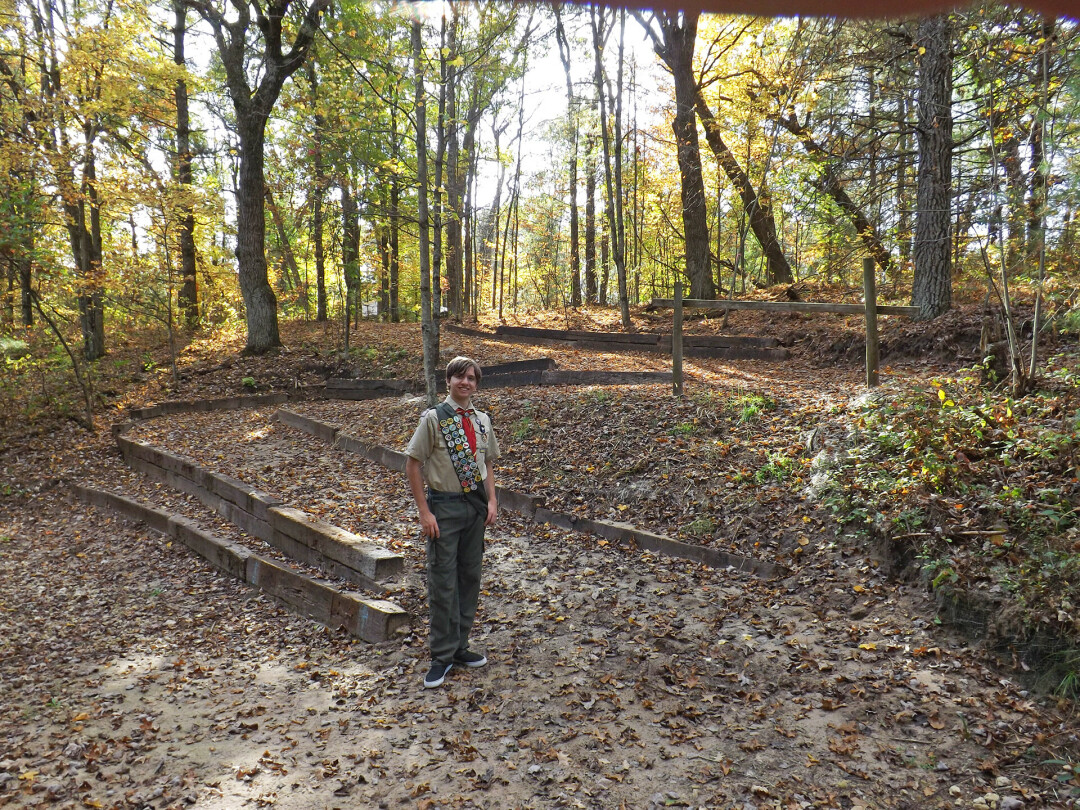 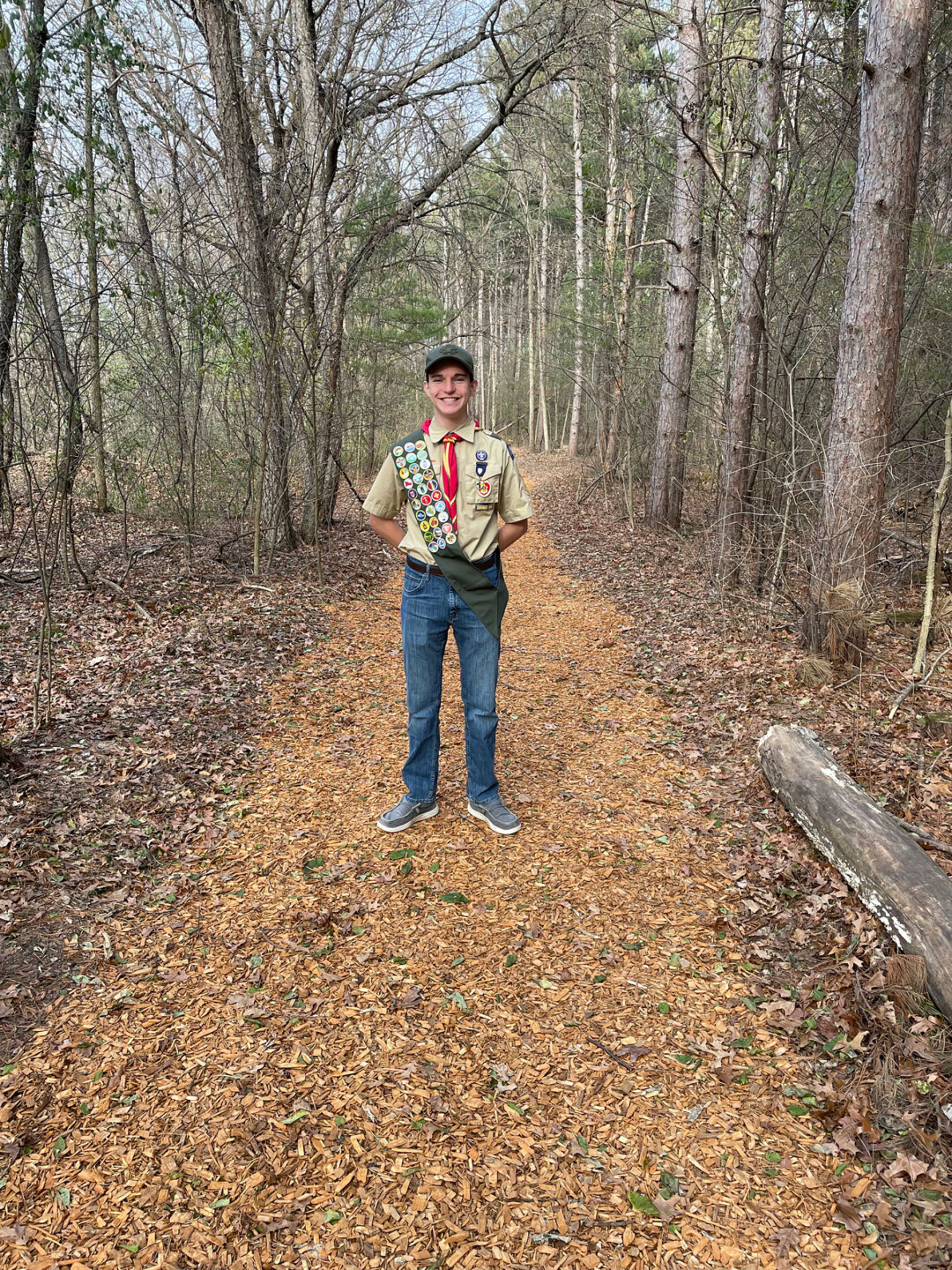 Quinten Anger removed invasive species and laid wood chips at Eau Claire’s Sherman Creek Park on Nov. 6-7, 2021. Ever since attending Sherman Elementary School, Quinten has wanted to renovate that trail, since it was often used in his physical education classes. Many businesses donated funds to Quinten’s project, and he had help from many volunteers. Residents in the neighborhoods surrounding the park stopped by to express their gratitude to Quinten and the volunteers as they were sprucing up the park.

Riley is working on the Northside Lutheran Cemetery in Eau Claire to clean up the graves and record the GPS coordinates of each grave, which will be uploaded to an account on Find-A-Grave in order for to aid researchers. So far, he has gotten an account on the website approved as a place for pictures of the graves as well as their GPS coordinates. The project will officially begin later this year when the weather warms up and the snow melts in order to better clean up and work on the gravesite. They need a minimum of 40 hours of work for the project and then however long it takes them to clean the cemetery.

The end goal is to have the cemetery fully cleaned and uploaded to the Find-A-Grave website with GPS coordinates of the graves. Riley is leading the project, and he plans to have others help clean the graves and record their coordinates. Volunteers will include family, friends, and fellow Scouts.

Riley became interested in this project because his family has always been involved in tracing their ancestry, and sometimes it has been difficult to find information such as birth and death dates. A project like this can make research easier for families like theirs. Riley is currently raising money from friends, family, and local businesses for project supplies. 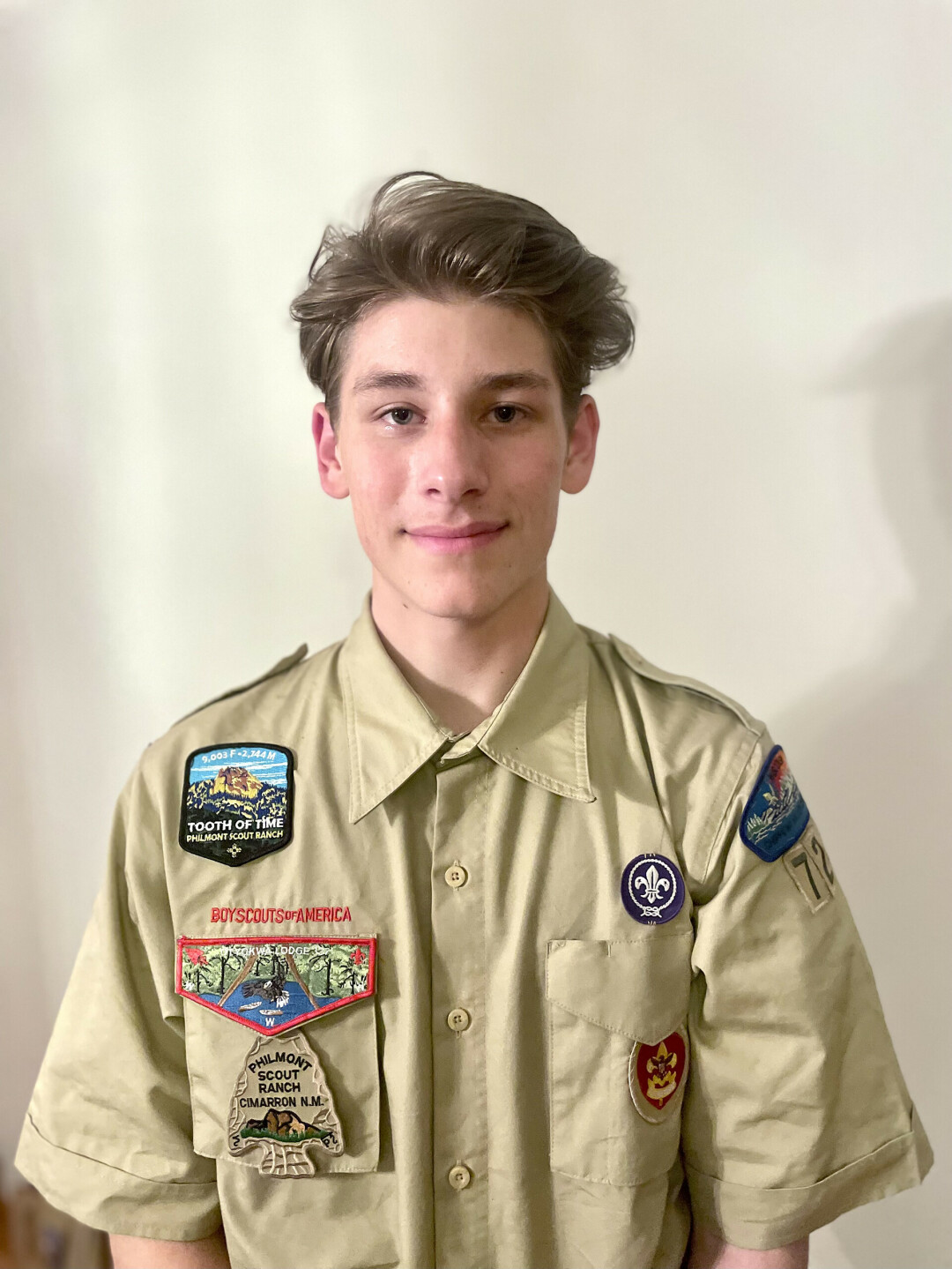 Jaden Uttecht from Troop 72 is working on building two park benches for Chippewa Falls’ Irvine Park to put along their trail. The idea officially began back in June 2021, when he needed to contact the park director in getting the idea through the official channels. This included completing paperwork, presenting his idea to the park board, and having them approve it. Jaden said he came up with the idea because park director, John Jimenez, mentioned Irvine Park needing benches.

Jaden has currently been working on the planning process (paperwork, getting a blueprint for building the benches, funding). The building and setup of the benches will take place soon in the spring after the snow is gone and they can clean up the trail.

Jaden also said he is going to basically fund the project himself: He has a part-time job at Fleet Farm where he will get his supplies to build the benches. Jaden said that when they build the benches, he will be leading younger Scout volunteers, as the point of an Eagle Scout project is to show leadership.