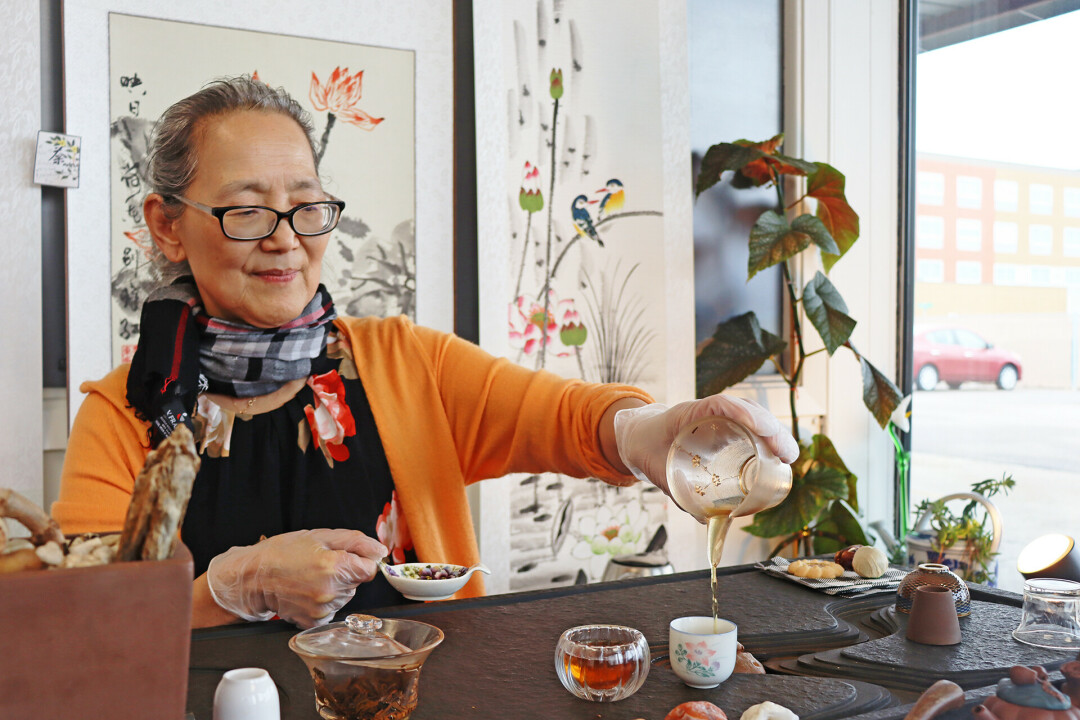 TEA-RRIFIC ADDITION. Xin Obaid said the purpose of her business isn't primarily about selling tea, it's really about spreading an appreciation for traditional Chinese culture.

The MingXin Chinese Cultural Exchange and Tea Studio was opened in 2020 by Obaid in Artisan Forge Studios in Eau Claire. The small space was intended to serve interested patrons traditional Chinese tea, as well as impart a bit of history. However, Obaid – an immigrant from Wuhan, China – quickly found that space was limiting the business’s potential.

Earlier this year the MingXin Chinese Cultural Exchange and Tea Studio expanded into an adjacent space, tripling the amount of space allotted to the business. To expand the pre-existing business, Obaid knocked out part of a wall to put in a door, allowing the space to transform from a dark room with no windows into a beautiful open space looking onto Clairemont Avenue. 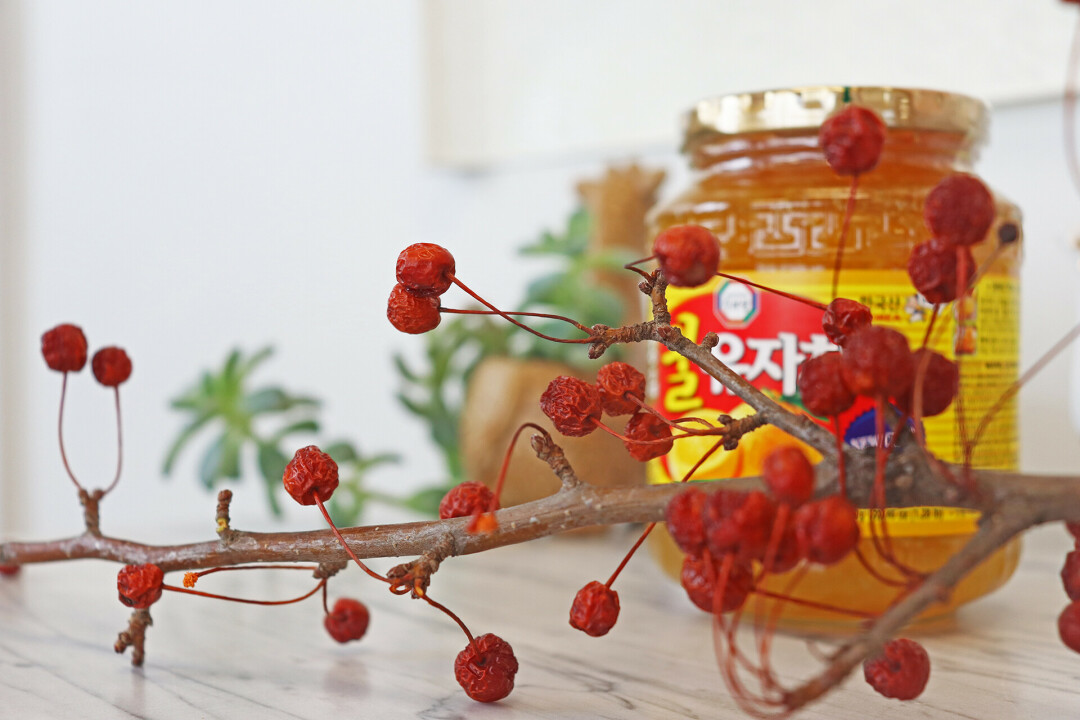 “It was a difficult decision because in the old room I wasn’t making much money,” Obaid said. “I wasn’t planning on expanding, because I was putting money in and not seeing a lot back. But I fell in love with the space and I had to go for it when I had the opportunity. It feels so much more welcoming, and I’m glad I did it when I did.”

With the new space, Obaid can now accommodate groups of up to 10 tea tasters, whereas her old space could only accommodate four people at most. She is also able to display more merchandise, artwork, and informational materials in the new space. While the business primarily makes money based on the sale of tea and tea tastings, Obaid said the purpose of the business lies outside of the product itself. 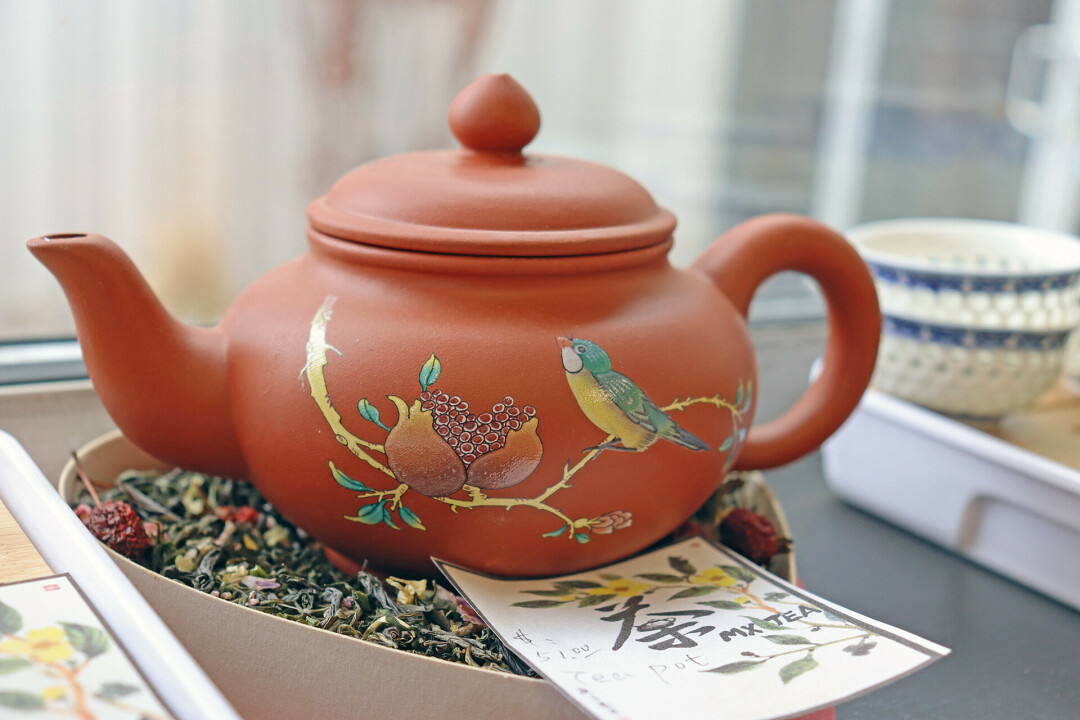 “Selling tea isn’t my only purpose here,” Obaid said. “My purpose is also to share Chinese culture. Tea culture is very important because it can lead to a better understanding of Chinese Culture. We had tea 4,000 years ago, so you can follow the evolution of civilization through the advancements in tea technology and culture. I want people to enjoy the environment and learn something at the same time.”

The MingXin Chinese Cultural Exchange and Tea Studio are open from 10 am-5 pm Tuesday-Saturday inside Artisan Forge Studios. For more information visit facebook.com/MingXinTea.