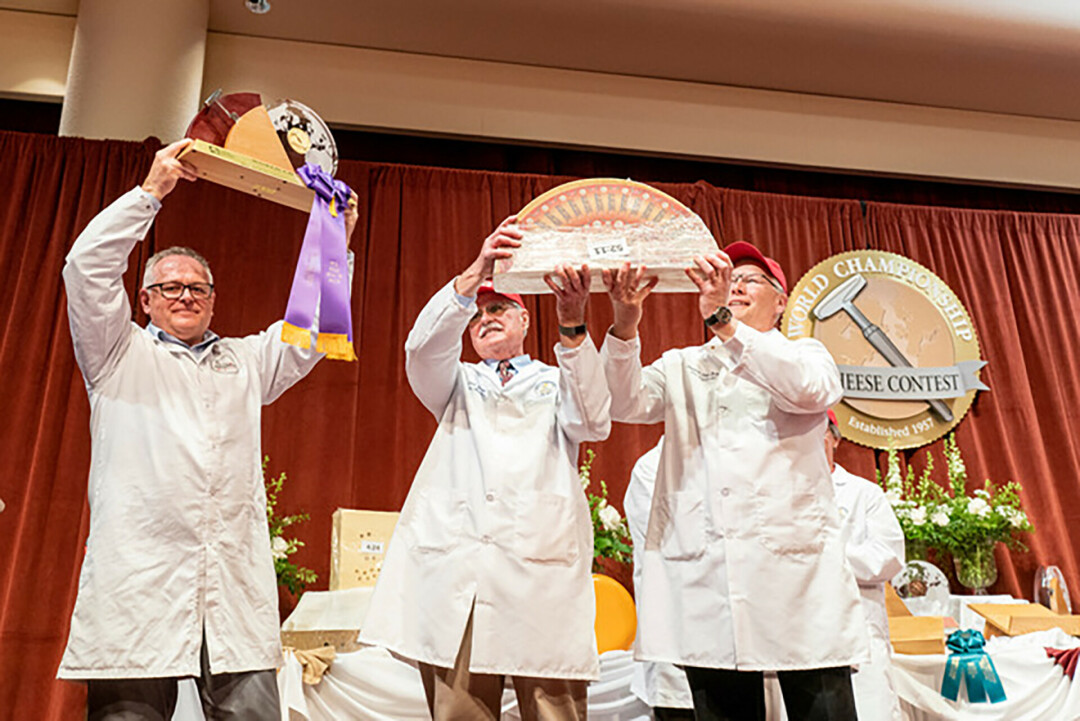 Say congratulations to Michael Spycher all the way in Switzerland for winning first place overall in this year’s World Championship Cheese Contest with his delicious-sounding Gourmino Le Gruyére AOP. Just looking at the cheese’s name makes you want to fly to Switzerland for a bite. But luckily, this is Wisconsin, and cheese is never far from our mouths.

Over fifty Wisconsin towns won multiple categories in this year’s competition. If you have the time, stop by Thorp, WI where Marieke Penterman’s Thorp Gouda placed first in the Flavored Gouda category and her Gouda Young placed third in the less than 4 months old Young Gouda category. It’s sure to be gouda, literally!

With 141 categories, from mozzarella to goat’s milk to brie-loved cheese curds, this year’s competition sprinkled Wisconsin’s cheese-filled culture with an exciting assortment from around the world.