Grab a Bite of Brioche! New Owners at The Nostalgic Bean 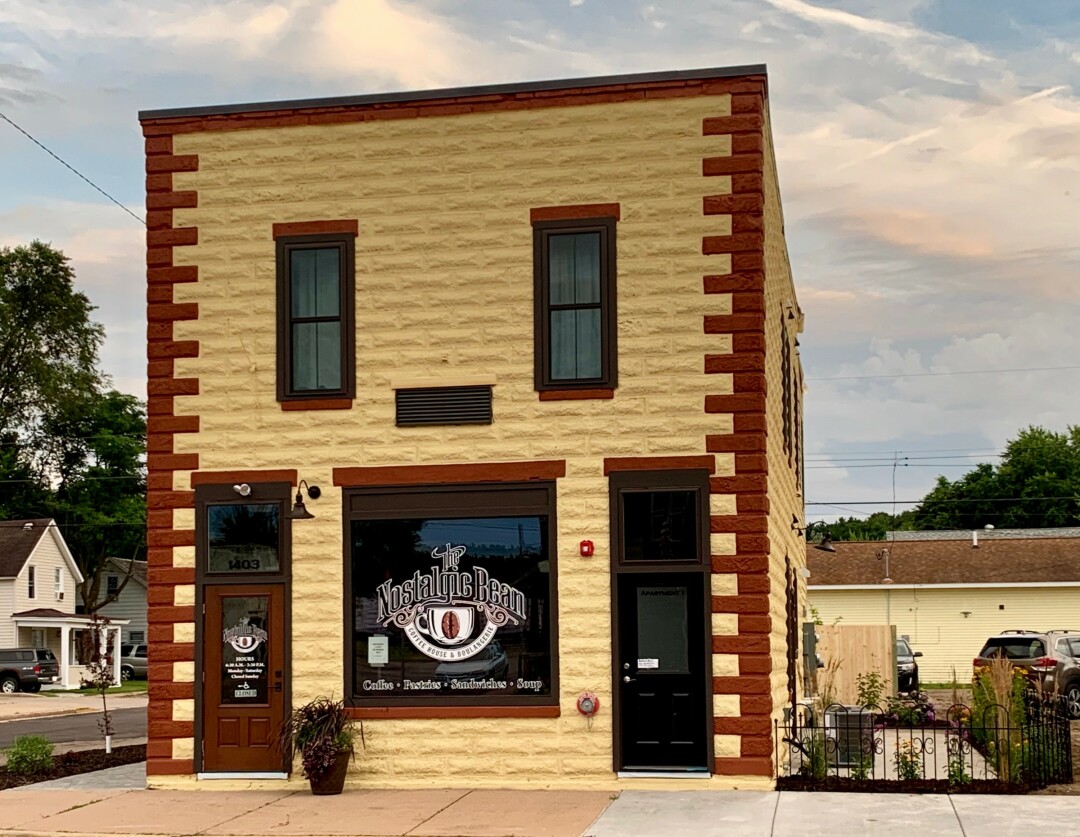 CREAM AND SUGAR? The Nostalgic Bean gets new owners.

The Nostalgic Bean, a beloved café in Altoona, became newly owned by Gretchen and Adam Oster on March 8. Living in Eau Claire with their three children, Gretchen and Adam are proud to contribute to the Chippewa Valley with pastries, coffee, and more.

When the original owners, Matt and Jen Anderson, posted the café for sale on Facebook back in November of 2021, the Osters jumped at the chance to spread their creativity and culinary skills in a new adventure.

“I want really quality from scratch food, but I also want it to be fun and accessible,” said Gretchen. In terms of changes, they’re excited to introduce more meat-oriented dishes, a convenient idea since their distributor Rump’s Butcher Shoppe is located right next door.

We’re excited to be part of Altoona and watch it grow and see the investment that the city puts in as well.

Other additions include new flavors to the fouettés and croissants, baguettes and sourdough on the weekends, and orange chocolate brioche buns. But the classics, like macaroons, are still going strong. The Osters said on their first day open as new owners, the popular chocolate croissants were sold in the first half-hour.

“As of this point, it’s going to be business as usual with some new and exciting stuff in the case,” Gretchen said.

The Osters hope to incorporate online ordering and preordering later on. As of now, The Nostalgic Bean is open 8 am-2:30 pm Thursday to Saturday and till 1 pm on Sundays. Gretchen said as soon as the weather warms up, outdoor seating will be available.

Adam and Gretchen invite everyone in the Chippewa Valley to come try delicious and beautiful pastries, created by the wonderful artistic kitchen staff. “We’re excited to be part of Altoona and watch it grow and see the investment that the city puts in as well,” Gretchen said.

You can check out The Nostalgic Bean at 1403 Lynn Ave, Altoona, or online at thenostalgicbean.com.