Taking truth from British philosopher Bertrand Russell, “the good life is one inspired by love and guided by knowledge”, Ben Kyriagis shares own adventurous life 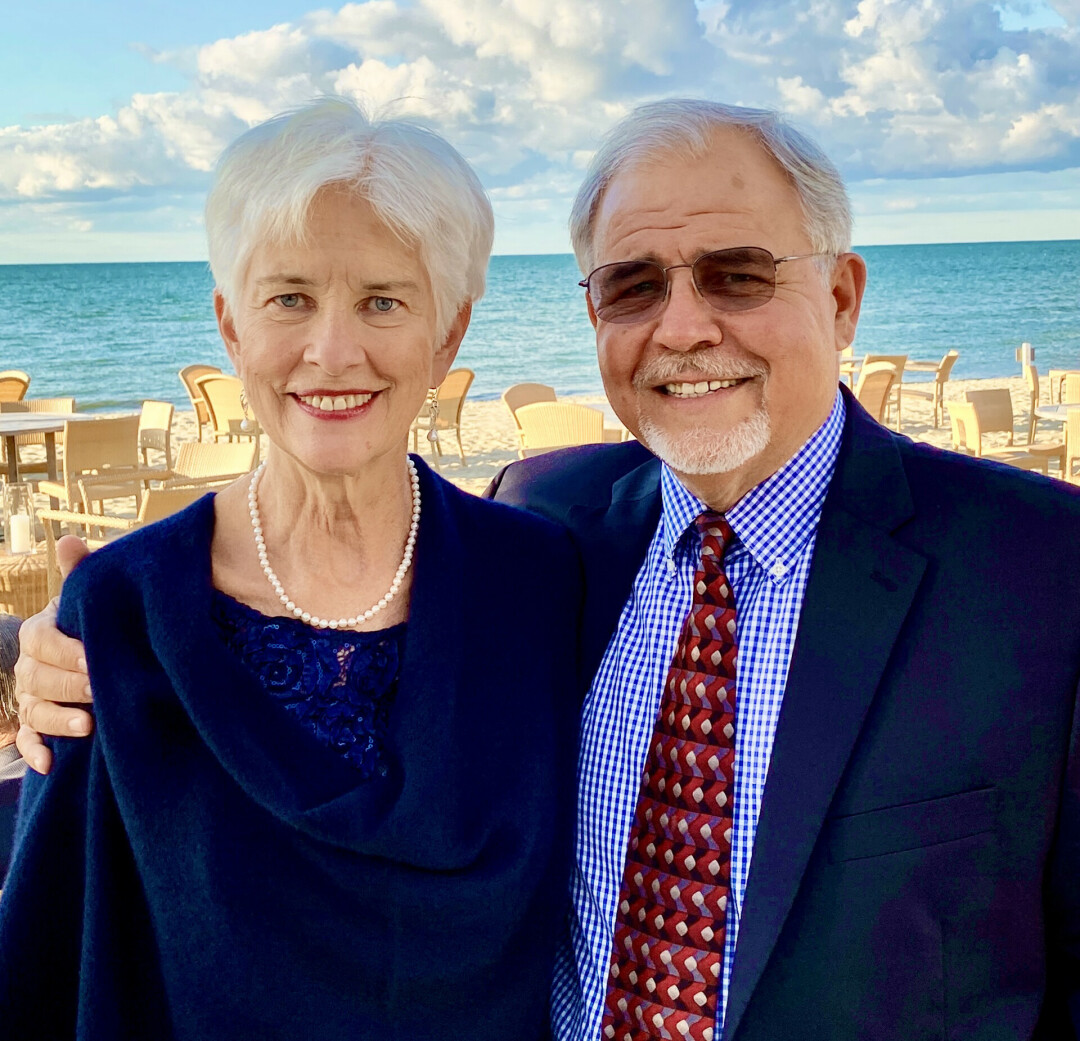 RULES ARE MEANT TO BE BROKEN. Ben Kyriagis (right) wrote Don't Marry An American, entailing his life experience as an immigrant and meeting his wife, Shelley (left). (Submitted Photos)

A storyteller all his own, Ben (Evangelos) Kyriagis tells his tales of growing up in Greece, traveling to Eau Claire for school, and finding the love of his life Shelley in his new memoir Don’t Marry an American, published October 7, 2021.

The book is a culmination of a life dream, Shelley Kyriagis said. It spans his birth in 1954 in Krania, Greece, in a home without electricity or plumbing, to moving to the city of Larissa, Greece. At age 17, Ben attended the international student exchange program to live in Barron, WI with a farming family. He returned two years later to attend UW-Eau Claire, and he and Shelley met in economics class, neither one expecting to spend the rest of their lives together.

A biographical narrative with a business-like tone and life-discovering theme, the book has something for everyone, filled with interesting thoughts about parents and their advice, home and how it evolves, choices and how they determine so many factors in life, and even a little philosophy and politics. 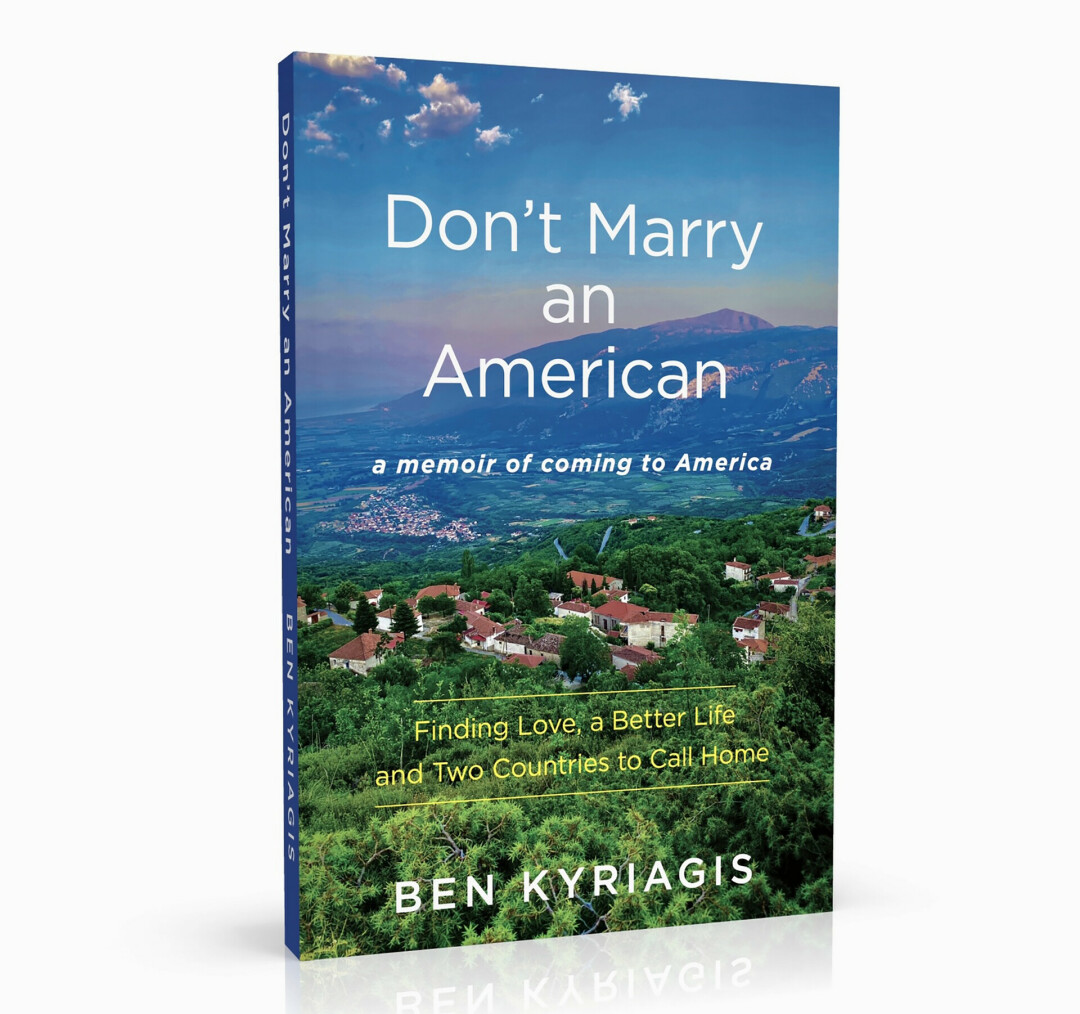 “What’s in that book is basically both my life’s story, but also my mind’s story,” Ben said. “It has the evolution of my learning and my thinking.”

Ben was inspired to write his novel in part to thank all the people who influenced and helped him throughout life, his parents, grandparents, and teachers, but also to preserve the stories of his family and himself for his sons and grandchildren. The book shows that following the path you plan to go down isn’t always the right one or even the better one. Ben hopes people will be satisfied by its truth.

From raising two sons and starting a business from scratch, Ben and Shelley retired in 2016, and regularly travel between their house in Plymouth, MN, and Ben’s childhood house in Krania, now their summer home. Much like Ben’s grandfather who played violin, Shelley now continues the tradition of music in the childhood home with piano, that being just one of the thematic circles Ben weaves throughout his memoir.

Ben, through writing his novel, represents the harmonious relationship that’s possible between people and worlds of great differences. His storytelling, even before he wrote his first book after retirement, is one of the reasons Shelley said she fell in love with him.

With the idea of creating a story with interesting events from his life, Ben said “real life is the best storyteller of all.” 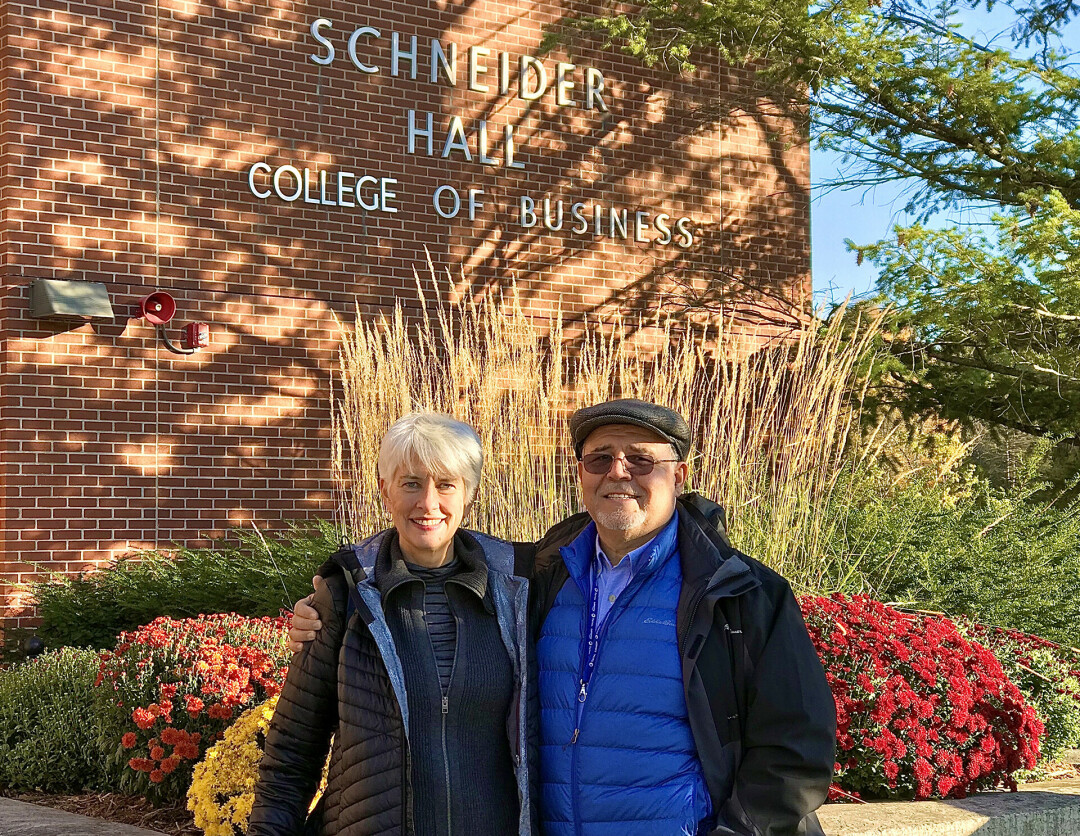 To buy Don’t Marry an American, go to dontmarryanamerican.com.