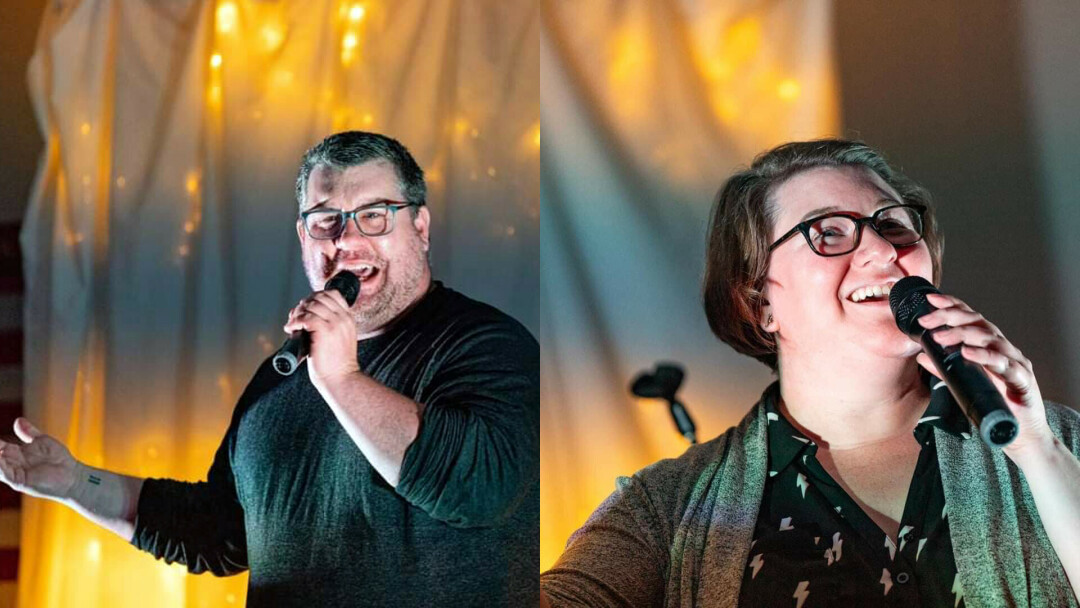 A STAND-UP DUO: Mackenzie Bublitz and Cullen Ryan have been performing comedy in the Chippewa Valley for years, earning the reputation as two of the area's funniest comedic acts.

Have you ever wanted to be a fly on the wall while two hilarious comedians just riff about life? If so, you’re in luck.

Cullen Ryan and Mackenzie Bublitz have made a name for themselves in the Chippewa Valley comedy scene for their consistently funny performances and advocacy for the growth of the comedic movement in the area. Ryan has been the force behind many national comedians coming through Eau Claire, and Bublitz has been performing for years as well. The funny pair just launched their joint podcast The Kenzie & Cullen Show earlier this month, debuting the 35-40 minute program where they improv about life and the daily happenings of the funny world we live in.

“We both love to make each other laugh and support people in their comedic pursuits,” Bublitz said. “We both enjoy being at a comedy show, laughing a lot, and letting people know we enjoy what they’re doing. Neither of us ever want to be that person at a comedy show who is too cool to laugh and enjoy themselves. We just naturally came together through those shared ideals.” 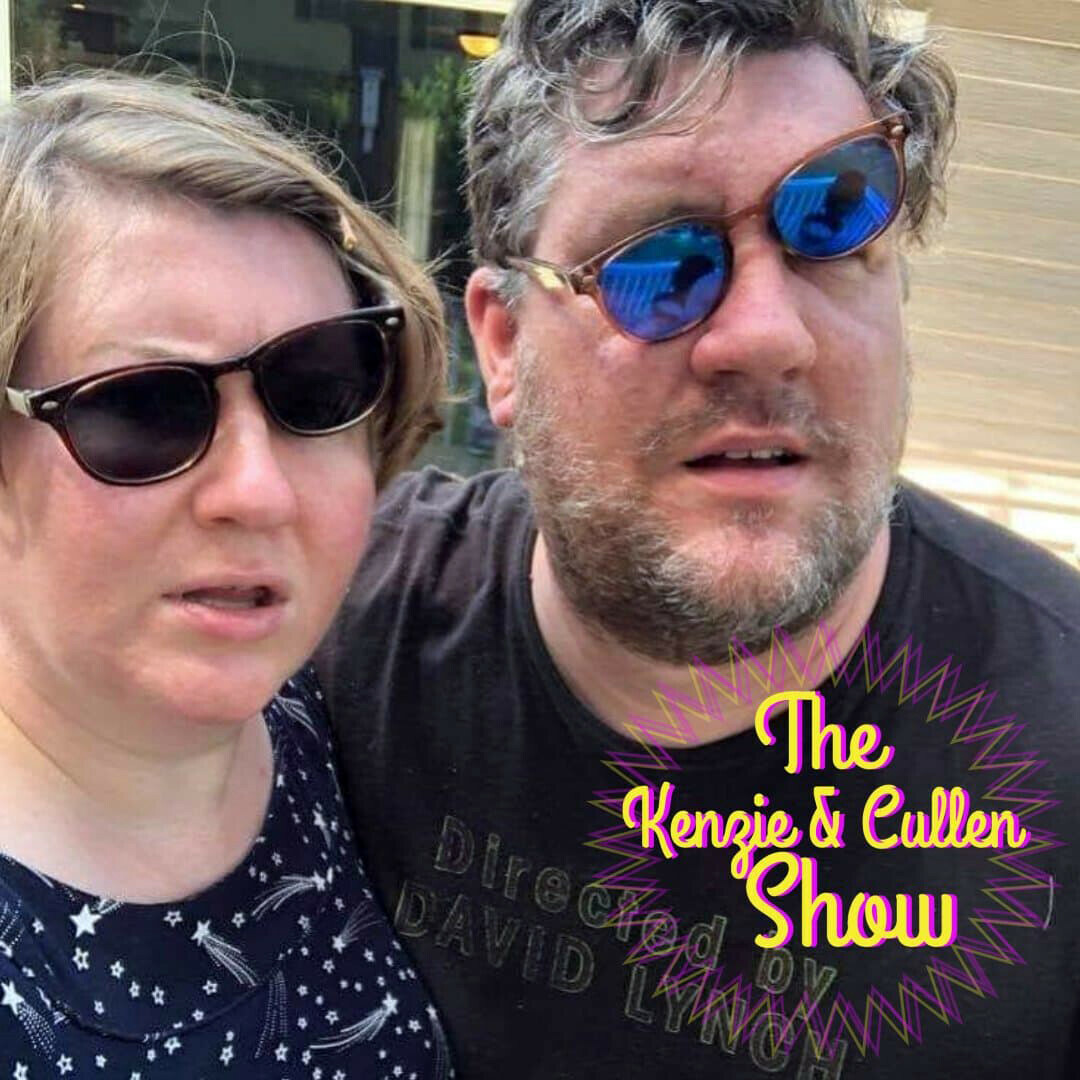 The idea of doing a podcast together has always been on the back burner for the comedic duo, as the majority of their free time is already devoted to other comedic mediums. But after a show late last year, the pair agreed to make their podcast a reality, and The Kenzie & Cullen Show was born. Each episode of the podcast is recorded to approximate the length of the average commute to and from work for people, so the podcast is as easily digestible as possible. The episodes are recorded over Zoom and the goal is for the program to be released weekly going forward.

Ryan and Bublitz had the idea dawn on them of doing a podcast after interactions at The Mousetrap and Clancy’s Irish Parrot Bar in Eau Claire after a late-night stand-up performance. Ryan said the bar’s staff’s reaction to their communication made it clear that starting a podcast would be a worthwhile pursuit.

“At every bar, we go to after a show, we’re told by the bartenders how they love to eavesdrop on our conversations and just listen to us talk,” Ryan said. “When we get together and talk we’re very silly, relaxed, we have similar interests, and it flows really well. We think about things similarly, but not quite the same, so we go about discussing things in interesting ways.”

For now, it will be Bublitz’ and Ryan’s voices heard exclusively on the program in order to preserve the purity of the show and their dynamic. But like the crafting of a perfect punch line, The Kenzie & Cullen Show will continue to move in whatever direction gets listeners to laugh the hardest.

You can hear The Kenzie & Cullen Show now on Spotify, Stitcher, and all other major streaming services. For more information, you can visit their Facebook and Instagram accounts @kenzie_and_cullen_show.