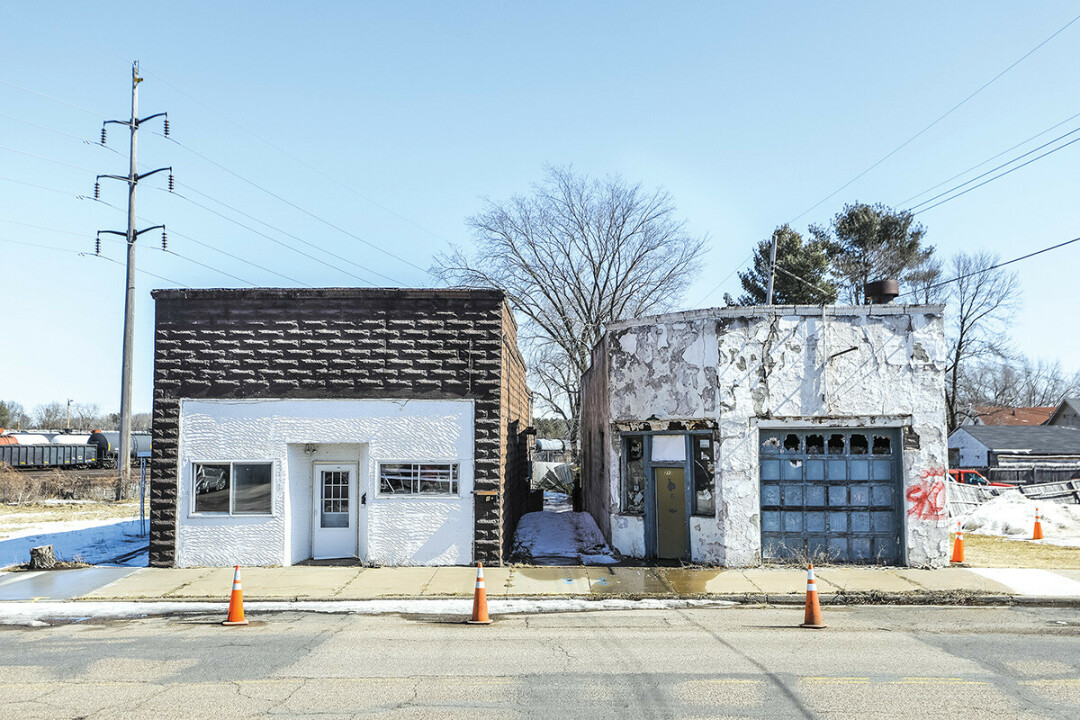 BYE-BYE BLIGHT. In recent years the City of Altoona purchased these two vacant properties on Division Street downtown with the goal of redeveloping them by next year.

The City of Altoona has seen extraordinary investment and growth in its River Prairie development in recent years, which new businesses, restaurants, and apartments popping up along U.S. 53 and the Eau Claire River.

But the city’s traditional downtown has seen much less activity. While a few new businesses have opened recently – including Rump’s Butcher Shoppe and The Nostalgic Bean – the neighborhood has remained subdued, with little changing for years.

New plans are brewing, however, and a business incubator built out of repurposed shipping containers will take shape on formerly blighted downtown property by next year. The project will be funded in part by a recently announced $1.38 million state grant from the Neighborhood Investment Grant Program, which is funded by federal pandemic recovery dollars.

Altoona City Manager Mike Golat said the project will attract people and economic activity, moving the city toward its goal of revitalizing downtown.

“This really gives us a huge leg up on our efforts,” Golat said of the grant. “The problem with our downtown is it lacks buildings. There’s just not a lot of retail or commercial space down there. This gives us an opportunity to have nine new businesses very quickly and affordably. We also think it’s going to be something unique that people will like to come to.”

The problem with our downtown is it lacks buildings. There’s just not a lot of retail or commercial space down there. This gives us an opportunity to have nine new businesses very quickly and affordable. We also think it’s going to be something unique that people will like to come to. 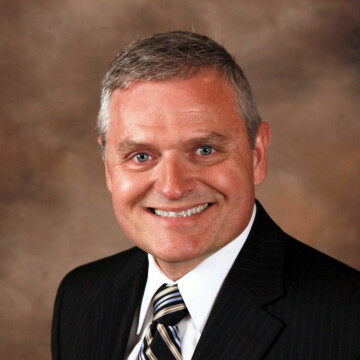 The city has already spent just under $300,000 on the project, mostly in acquiring two vacant, dilapidated properties at 211 and 213 Division St., behind the city’s post office. The buildings are expected to be demolished later this year, Golat said, and environmental assessment and utility work will also be needed.

The city will contract with Containers Up, a Milwaukee-based company, to place the equivalent of nine 40-foot containers on the site. (Some of the units may be two 20-foot containers combined.) The small, flexible spaces will be geared toward small retail and dining businesses, Golat said. There may also be a nonprofit element: For example, in Bay City, Michigan, proceeds from a seasonal container-turned-bar go to local charities.

If all goes as planned, the complex will be open by the summer of 2023, Golat said.

Golat believes that the state looked favorably on Altoona’s grant application for several reason: The businesses that likely will make their home in the container park are those – such as restaurants and small retailers – that were hit hard by the pandemic. In addition, Containers Up, the Milwaukee company, suffered because of the pandemic because much of its business was event-related.

In addition to the containers, Golat said the complex will feature elements – such as event space and possible a stage – to attract visitors ensure the space is active.

“It’s going to be really important to get a good mix to keep the space activated throughout the year,” he said.