History By The Numbers 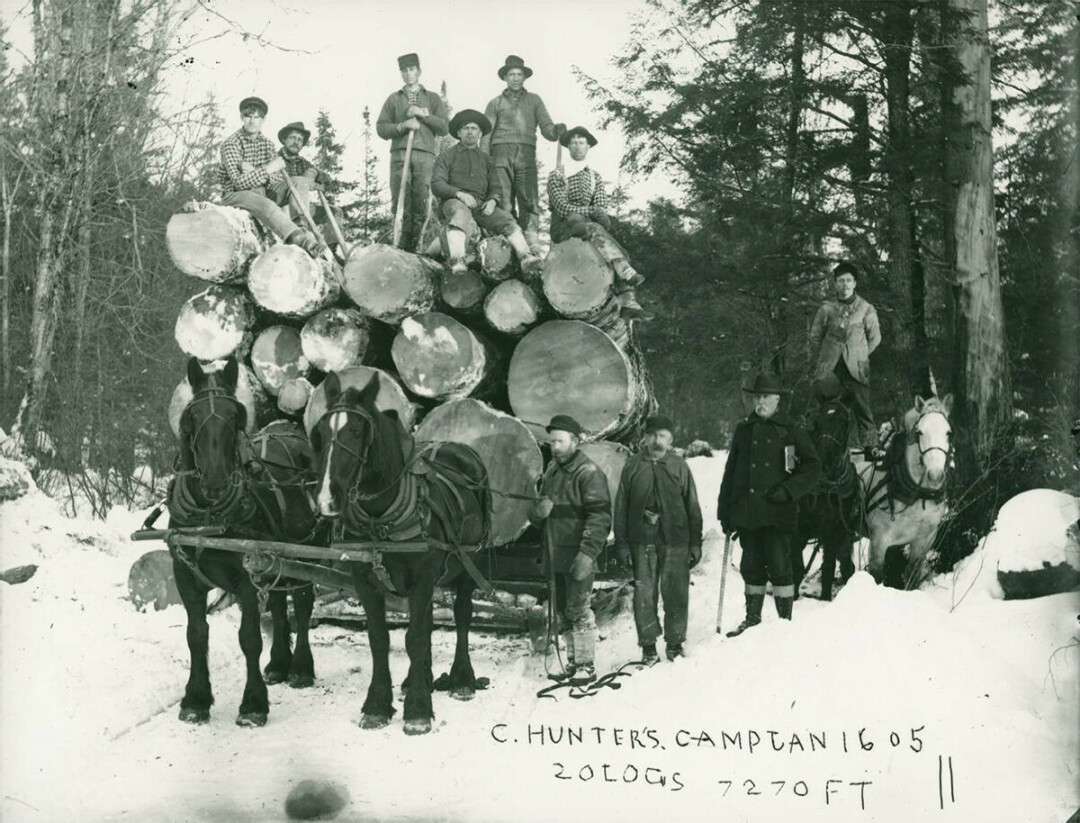 Board feet of lumber sawed by mills in Eau Claire in 1884. That was the equivalent of more than
1 million logs.

Percentage increase in Eau Claire’s population between 1880 and 1885, during the height of the lumber boom. That year Eau Claire was the fourth-largest city in the state, and had more residents than Madison, the state capital.

Fare for a horse-drawn streetcar ride in Eau Claire in 1877. The streetcars converted to electricity in 1889.

Rise, in feet, in the Chippewa River over two days in September 1884 after 12 inches of rain. The city is inundated, and all but one bridge washes away.

Number of Wisconsin’s millionaires who lived in Eau Claire in 1892. Adjusted for inflation, $1 million in 1892 is the equivalent of $31 million.