UWEC grad Ben Seidman has more than a few tricks up his sleeve ... 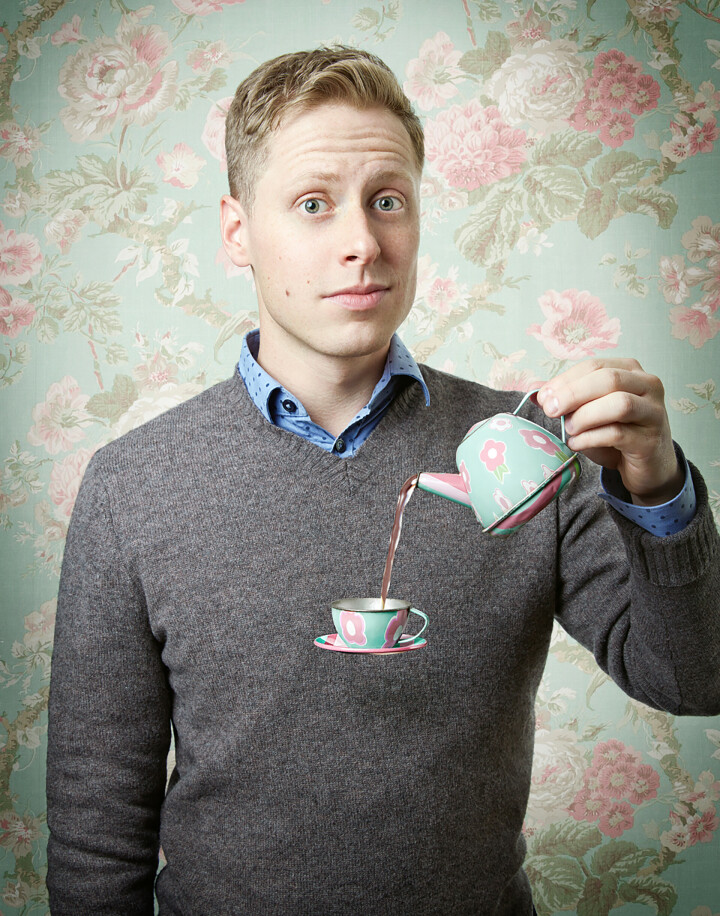 Making it big in show biz may seem like magic – and for Ben Seidman, it literally is.

A magician, comedian, and pickpocket, Ben Seidman stars in the Netflix series, Brainchild; has appeared on Penn and Teller: Fool Us; consulted for the A&E show Mindfreak with Criss Angel; and performs shows worldwide. Oh, and he consults for Jackass, too; he’s a friend of Johnny Knoxville, a stunt performer, actor, and filmmaker.

The Milwaukee native attended UW-Eau Claire before finishing his senior year in Las Vegas as part of a student exchange program. He has now been based in Los Angeles for 10 years.

Eau Claire gave him plenty of hours of  practice – sometimes, unexpectedly. Seidman said while living in the dorms, students would regularly visit, asking for “Magic Ben” to show them a trick. He was more than happy to oblige.

I didn't want to give myself any sort of excuse for not doing what I wanted to do.

“It’s very weird in retrospect,” Seidman said. “I was just getting ambushed in my dwelling by strangers, but at the time it was the greatest thing in the world. It allowed me to practice all the time, because there was a never ending supply of drunk college kids knocking on my door.”

It progressed pretty well from dorm antics; soon, Seidman got to put on a show at The Cabin in Davies Center. It wasn’t just close-up magic, he said, but a performance, with a beginning, middle, and end. That was the performance that persuaded him that yes, he really could do magic for a career.

A comprehensive theater major, Seidman noted that magic has historically been a segment of the theater. “No one majors in theater because they don’t want to do it,”  Seidman laughed. “No one says ‘I want a stable career with a lot of financial opportunities, I’m gonna put all my eggs in the theater basket.’ I loved acting, and magic is a part of theater, but it was also my protest to having a career outside of show business. I didn’t want to give myself any sort of excuse for not doing what I wanted to do.”

Seidman was all in on theater, even if  “studying,” he said, meant walking around rooms pretending to be an inanimate object.

To cap off his time of magic at UW-Eau Claire, Seidman played the UWEC Kjer Theater, the bookend to his first big show at The Cabin. Since then, he’s done scores of shows – from colleges, to start-up CEO birthday parties, to Vegas headliners, to …  you get the idea. Those shows are not all equal, though. Seidman said the size doesn’t necessarily matter when it comes to a great gig; what matters is the audience. 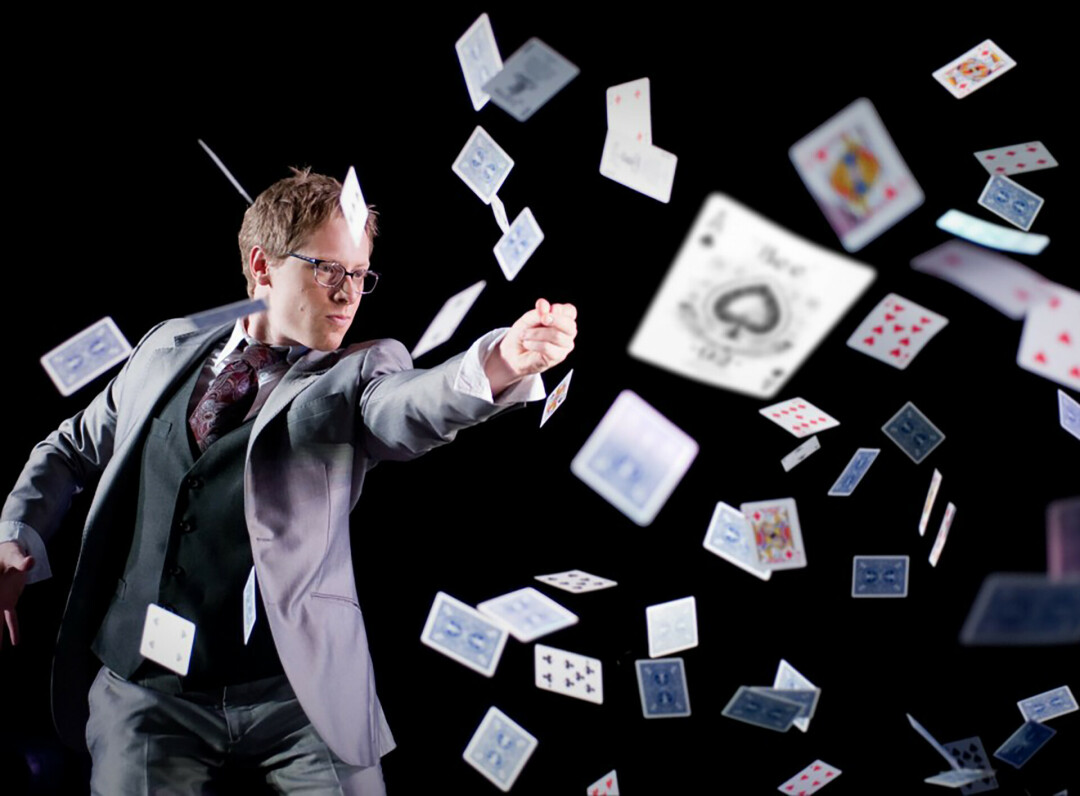 “I have done every type of show,” he said. “The most fun shows come from the people who want to experience the feeling of amazement and have fun.”

In January, Seidman returned to Eau Claire play the Pablo Center at the Confluence. He still has connections here, and still identifies as a Wisconsinite.

“Wisconsin has embedded itself in me so deeply, I have Wisconsin in my blood,” he said. “Like, I’m not a practicing Jew, but being brought up Jewish, that’s a part of who I am.”

“Being from Wisconsin and being Jewish are very similar,” he added with a laugh. “Huge emphasis on food and community, and also a lot of hate from the outside world.”

Despite his success, Seidman said he still has to remind himself that he has made it. Several years ago, he said, he found a list of career goals he had written while at UW-Eau Claire. Items included: perform a headlining show on a cruise ship, perform on TV, consult for a magic TV show, and perform for my favorite celebrity. Within seven years, he had completed them all.

Next, Seidman has his sights set on having his own show, with his own stories and direction. In the meantime, he’ll continue amazing live audiences, letting them forget real life and enjoy wonder, at least for a bit.

“Magic is a gift, because you can give someone a feeling that brings them joy and snaps them out of their own reality for a moment,” he said. “That is an important thing. I’m trying to get stuck in my own head less and trying to just give people gifts as much as I can.”

Check out more about Seidman, and his upcoming gigs, at benseidman.com.