she will be first woman to hold the job 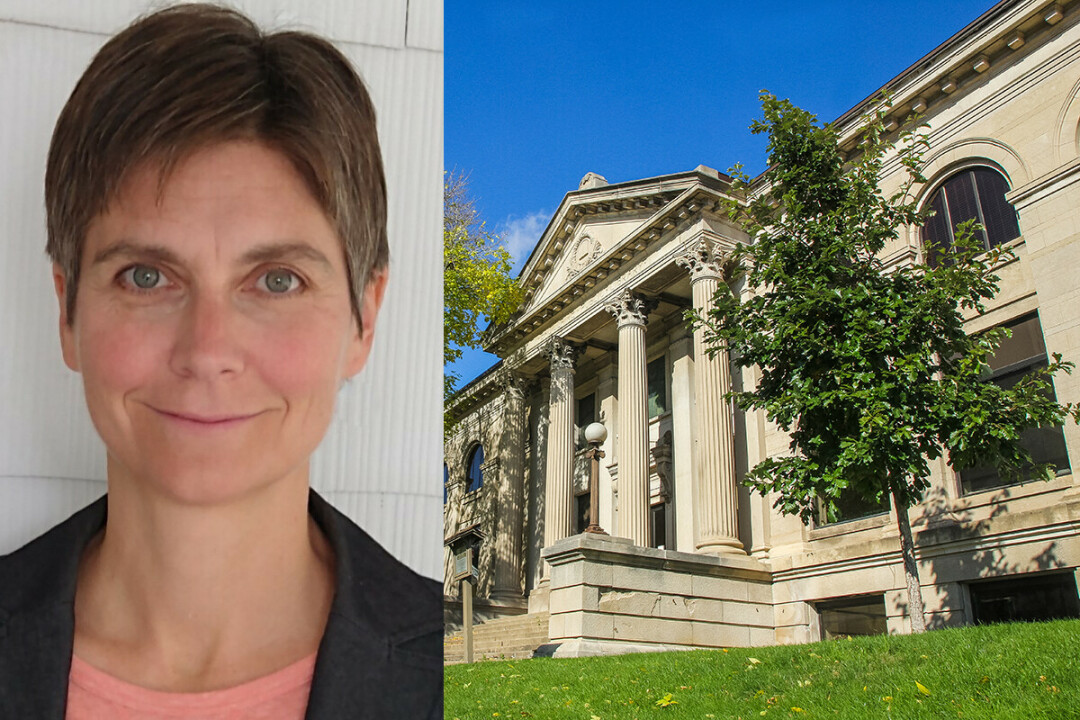 A Harvard-educated Eau Claire native with extensive experience in municipal leadership has been hired as the City of Eau Claire’s next manager.

Stephanie Hirsch has been chosen as the finalist for the position, the Eau Claire City Council announced in a media release Thursday. Hirsch, who currently is operations administrator for the Eau Claire County Department of Human Services, was one of two finalists, the other being City Engineer Dave Solberg, who has been serving as interim city manager.

“We’re excited to announce the city manager appointment to Stephanie Hirsch and look forward to her leadership and collaboration with council, city staff, and our community as we work together serving and meeting the needs of our great city,” City Council President Terry Weld said in a media release.

Hirsch will be the first woman to serve as Eau Claire’s city manager since the position was created in 1948.

The City Council is expected to vote on an employment agreement with Hirsch on Tuesday, March 8. If that is approved, she will begin her new job on Monday, April 4.

Here’s the city’s full announcement about the hire:

The City Council is pleased to announce that Ms. Stephanie Hirsch has been named as the finalist for appointment to the position of City Manager for the City of Eau Claire. Ms. Hirsch is a highly experienced, forward-thinking leader who brings expertise in local government best practices and a commitment to operational efficiency, strategic partnerships, and community engagement in service of the common good.

Ms. Hirsch grew up in Eau Claire and built her career in New England, earning an MBA from Harvard University and spending 15+ years serving in senior leadership roles in Somerville, Massachusetts, a city in Greater Boston featured in Forbes for its excellence in governance and innovative use of evidence-based public policy. In addition to her staff roles at the City of Somerville, Ms. Hirsch has served as an elected city councilor and as a consultant for the Collins Center for Public Management University of Massachusetts and the Harvard Kennedy School of Government. Ms. Hirsch has maintained strong ties with Eau Claire and has a deep love for her hometown. When she decided to return home, she found an opportunity to serve at Eau Claire County, where she has been Operations Administrator at the Department of Human Services since early 2021.

City Council President Terry Weld says “We’re excited to announce the City
Manager appointment to Stephanie Hirsch and look forward to her leadership and collaboration with council, city staff and our community as we work together serving and meeting the needs of our great city."
The City Council will consider the terms and conditions of an employment agreement and appointment of Ms. Hirsch to the position of City Manager at the legislative meeting on Tuesday, March 8, 2022. She is expected to begin her duties as the City Manager for the City of Eau Claire on Monday, April 4, 2022.

Interim City Manager and Engineering Director/City Engineer Dave Solberg will continue to serve as Interim City Manager until that time. The Council is grateful to Mr. Solberg, who brought the same high level of integrity, dedication and problem-solving skills to his interim role as he does to his leadership role as City Engineer. Mr. Solberg stepped up to shepherd the city through an especially complex time; a period of transition for the organization, and of challenges for us all as a community as we worked our way through a pandemic. We thank him for his hard work, service, creativity, and leadership.