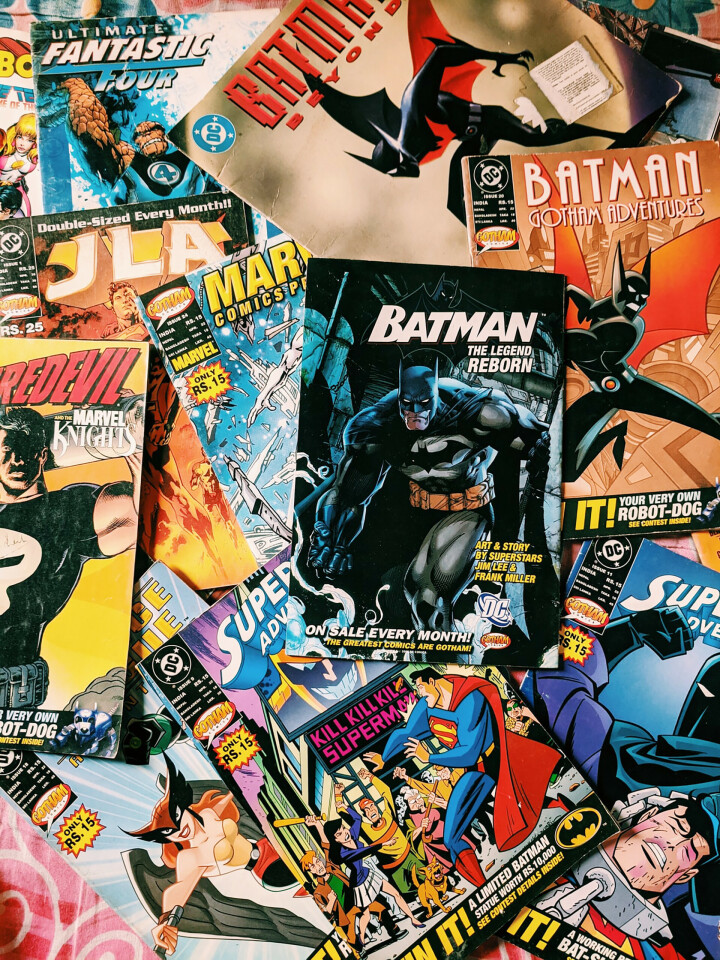 Fetch your paper and pencils and start scribbling, because the Unitarian Universalist Congregation is hosting a Kid’s DIY Comic Club on Sunday, March 27.

Hoping to inspire some creativity and collaboration between Eau Claire youngsters, the event also has the goal of connecting kids after two years of a long – and isolating – pandemic.

Aimee Johnson, religious exploration coordinator for UUC, said getting kids together again was a key factor in the creation of the comic club.

“This pandemic has been really scary for kids,” Johnson said.  “They’ve had to shut off some parts of their lives and just not be kids.”

Part of the inspiration for the event came from Johnson’s son, who loves reading and making his own comics. Ever self-aware, she said, he knew he wanted a collaborative partner to tackle comic making with.

“It gets them to work together,” she said.  “It’s like kid-networking.  I’m excited for them to get together without structure or assignment, just to have fun and create.”

No set structure is important for creativity, Johnson noted. Some prompts and challenges will be provided before letting the kids loose to create - and when they’ve finished, their work will be photocopied to share with others and taken home as a souvenir.

Kids need someone to tell them they have permission to create and be themselves, she said, and the DIY Comic Club will let them use their imaginations and initiative. Johnson hopes to make the DIY Comic Club a recurring event, and maybe even expand to include adults, trying to include more Eau Clairians in the fun of simple, satisfying creativity.

“Even if you’re terrible at drawing or writing, keep doing it,” Johnson said. “Even kids.  Keep doing it, because the world needs your stories.”

The Unitarian Universalist Congregations DIY Comic Club will take place on March 27, 2022 12 p.m. - 2 p.m. More information and tickets can be found on the event Facebook page.