city gets OK to negotiate over property along Chippewa River

A Minnesota-based company will negotiate with the City of Eau Claire to build a five-story apartment complex in the Cannery District that would be aimed at residents aged 55-plus.

On Wednesday morning, the city’s Redevelopment Authority approved opening 90 days of negotiations between Silver Creek Equity and the city over a roughly 2.7-acre parcel known as The Heights on the north end of the Cannery District. The property is between First Street and the west bank of the Eau Claire River, just south of the High Bridge.

Silver Creek – which has invested in similar senior apartment complexes in Minnesota and Arkansas – approached the city with a desire to find a location in Eau Claire, said Aaron White, the city’s economic development manager. The proposed building would include 136 units, most of them featuring one or two bedrooms, with some studio apartments, White said.

The apartments – known as Lake Place Eau Claire – would be aimed at empty-nesters and retirees, but wouldn’t provide assisted-living amenities, White added. The project would involve an estimated investment of $26 million, he said. Most of the parking would be underground, and the development would feature outdoor amenities such has a community garden and pickleball courts.

The proposal is one of several ongoing projects in the former industrial area that city planners have dubbed the Cannery District. On Monday, the city’s Plan Commission approved a final site plan for the 260-unit Cannery District Apartments, which had been approved last fall by the City Council. Construction on that project is expected to start this year.

A proposal for another parcel, the so-called Riverside Site, is expected to come before the RDA in March, White added, while other developers have expressed interest in the current site of Kessler Park. However, the latter site won’t be open for redevelopment until a new Cannery District Park is built. Plans for the new park were recently OK’d by the city’s Waterways and Parks Commission.

Last year, the RDA selling another Cannery District property to GRIP Development, which plans to build a “pocket neighborhood” of townhomes on the site. GRIP recently asked the Redevelopment Authority to renegotiate its agreement to reduce the number of units it will build and to change their size. However, the RDA voted Wednesday to keep the original agreement in place. 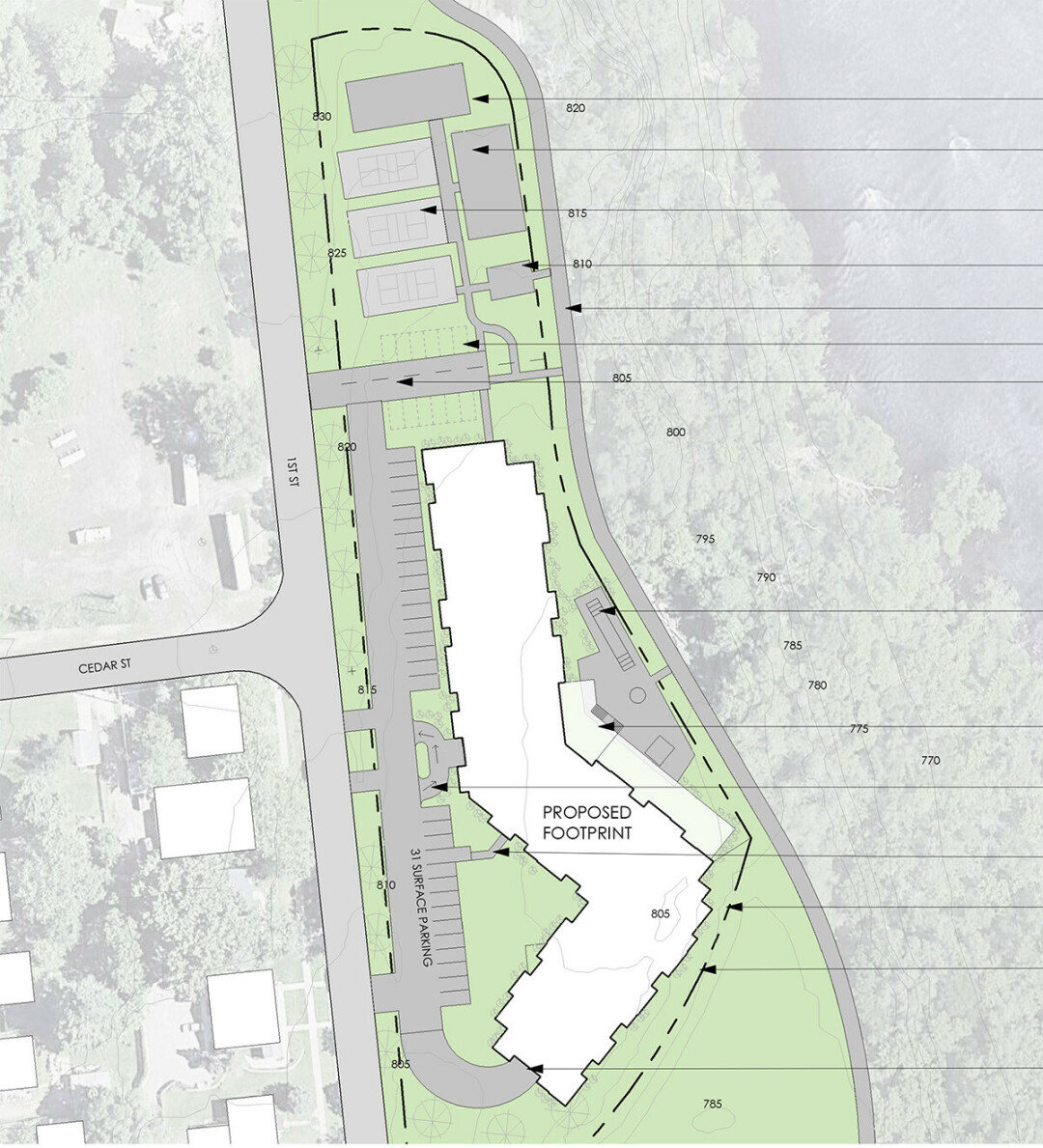