Ella Piltz and Paige Southworth competed with The Northernettes, a Minneapolis-based skating team 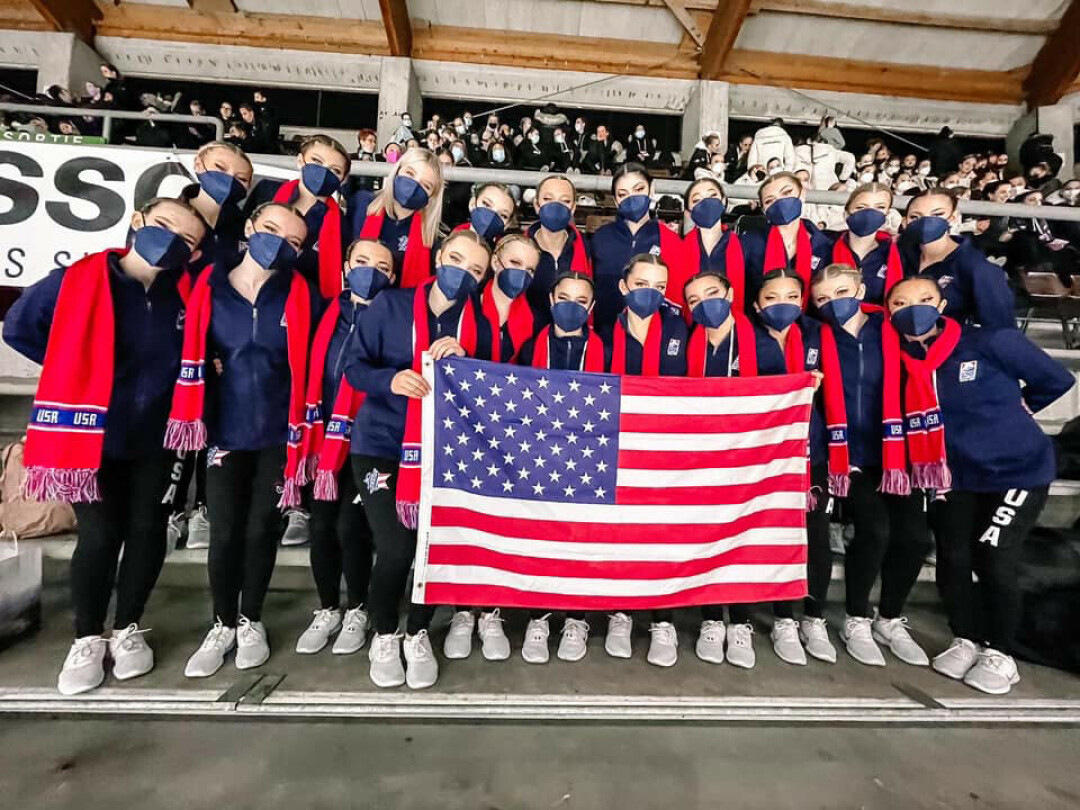 RED, WHITE, BLUE, AND SILVER. The Northernettes silver medal performance in Neuchâtel, Switzerland, last weekend was the best statistical performance of the season for the young team. (Submitted photo)

The Minnesota-based Northernettes Synchronized Skating team represented Team USA in a competition in Neuchâtel, Switzerland, which took place from Feb. 11-12. The Northernettes earned a silver medal in the junior free program category with a score of 116.40, garnering them their first international medal. It was their best-scoring performance of their season.

The 21-member team includes two members from the Chippewa Valley, Ella Piltz, a 16-year-old Memorial high School student, and Paige Southworth, an 18-year-old from Elk Mound. The team spent a week together in Switzerland, with their performance taking place this Saturday, Feb. 12.

“We are proud, humbled, and so thankful to have had this opportunity to represent the United States of America,” the Northernettes wrote in a social media post. “This is the most incredible privilege, and this past week was truly a dream come true. Thank you to everyone who has helped us get to this point. To say we are grateful would be an understatement.”

The routine included a well-executed Level 4 move element with Level 3 moves in the field as well as a Level 4 traveling circle and a Level 3 intersection with a level 3 point of intersection. 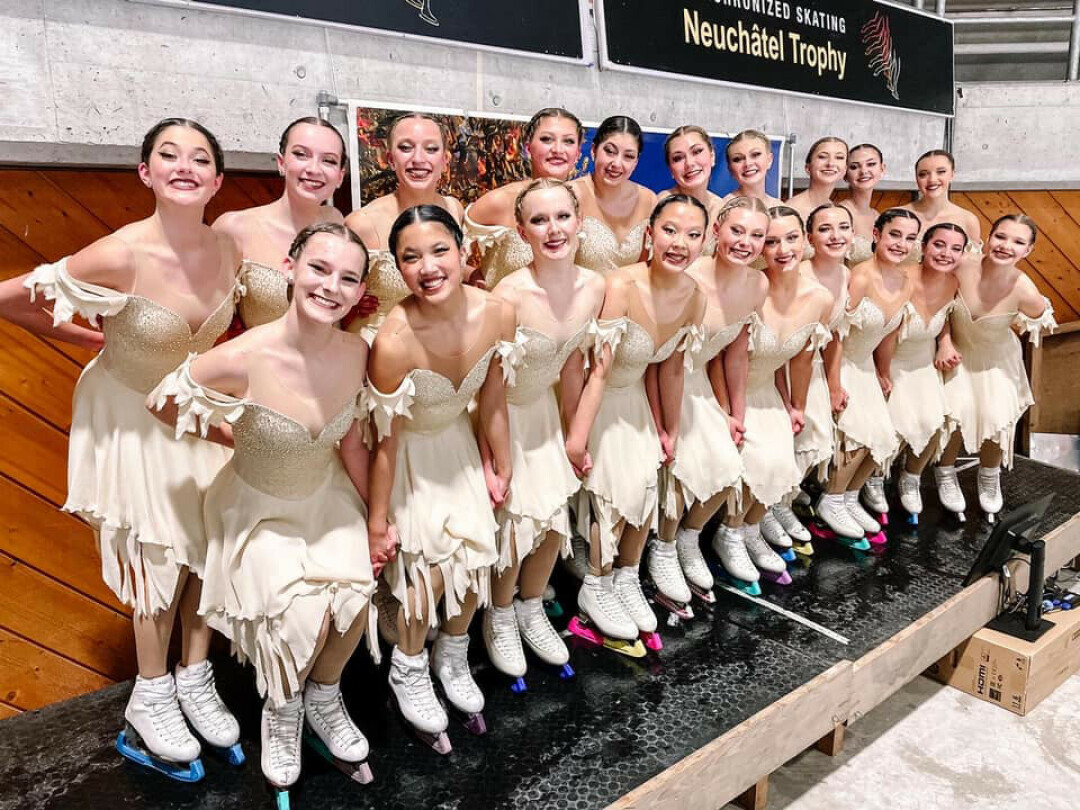 Learn more about the Northernettes Synchronized Skating on their Facebook page.