since moving to New Zealand in 2018, Ringhand has released a coupla’ cool new tunes 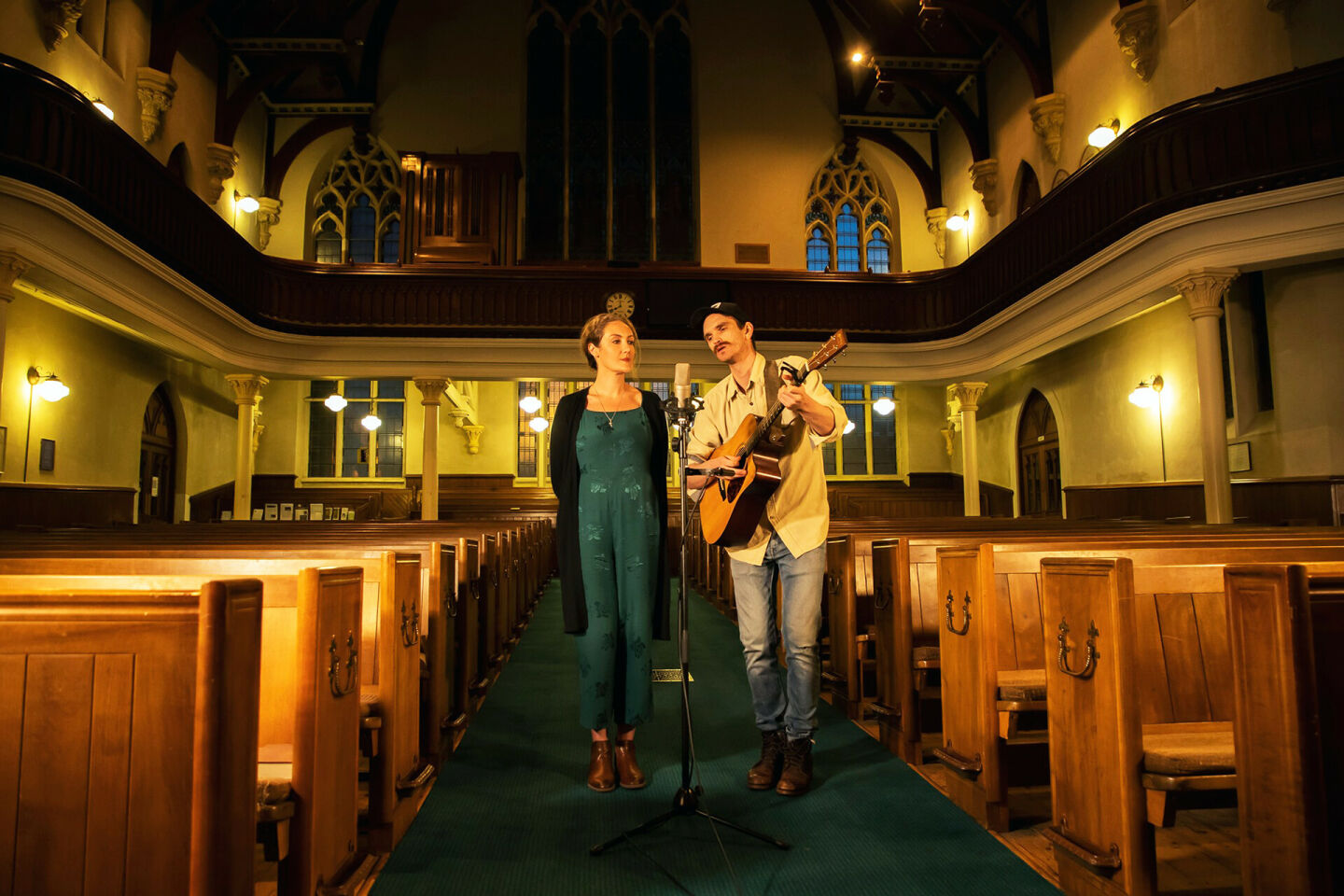 Americana music is usually found in the heart of America,  detailing the chronic struggles of everyday folks as they traverse toward the American dream. However, one Eau Claire native’s musical journey has taken him from the Midwest all the way Down Under.

Singer-songwriter Jack Ringhand has been performing alt-country and Americana music for over a decade, with his musical migration taking him from Eau Claire to Onalaska, and later to Madison. Ringhand has performed with multiple groups in Wisconsin, but his latest project Tall Folk calls Dunedin, New Zealand, home. 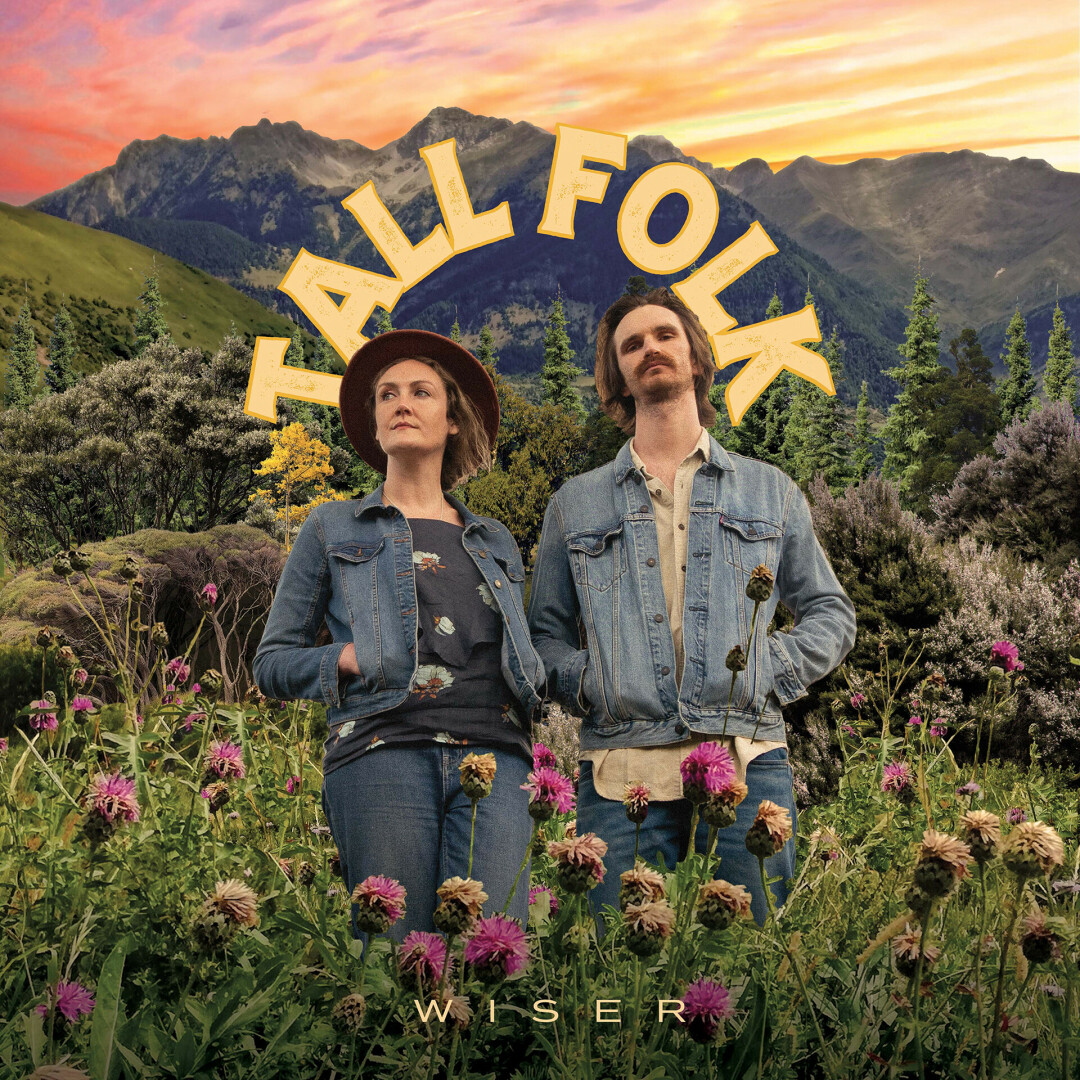 “This genre of music, and this project for me in particular, has a lot of genuine truth to it,” Ringhand said. “Within this music is the ability to speak to the powers at play and tell the truth as we see it. There is a sense of honesty in all of our songs that we’re particularly proud of on this album, and the blending of our styles is what sparked it. It’s a byproduct of the times we’re in.”

Ringhand was born in Eau Claire and lived in Eau Claire County until the age of eight. From there, he lived in Onalaska, where his love for music was fostered. Jack started off modestly by playing trombone in middle school but decided to trade in his brass instrument for an acoustic guitar in high school, when he began to see his classmates taking a liking to the instrument.

I know music, and songwriting most all will always be a part of my life in some way.

“I thought the kids hanging around the campfire were cool,” Ringhand said. “These guys were playing Oasis, Jack Johnson, and Jason Mraz, and I wanted to be singer-songwriter wannabe like them. That was before I ever wanted to express myself in my songs, and it all traces back to that moment at a party that changed everything.”

The first original project Jack released was his first solo EP A Place I’ve Never Been in 2012, a home-recorded record that served as the bridge between his solo efforts and his first touring group, The Gambol. Ringhand performed with The Gambol around the Midwest while attending UW-Madison and working as an RN in Madison for two years after college, but the band dissolved after a string of life-changing events entered his timeline.

Rimghand met his now-wife, Angie, a month before graduating from UW-Madison, and when she was offered a chance to earn her Ph.D. in New Zealand, the couple moved to the island nation to give them both a chance to travel while simultaneously enriching their lives. 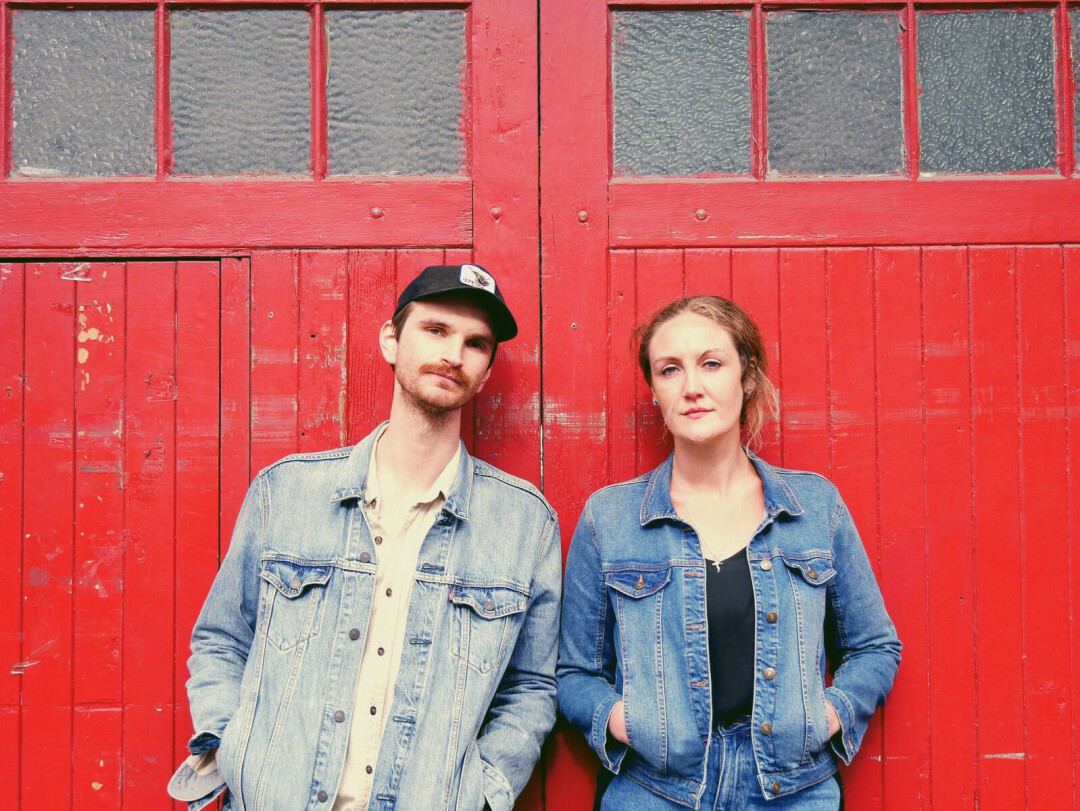 While living in Dunedin, Ringhand met Robertson at an open-mic and the pair soon formed Tall Folk – a project that utilizes the unique melodic dueling of the duo to bolster the traditional Americana folk sound. Their new album, Wiser, features 10 songs recorded during the pandemic chronicling the struggle they both faced, with Ringhand having to navigate the storm while enduring chronic asthma symptoms and working as a bedside nurse.

With a tour of New Zealand in the books, the next step for Ringhand is a return to the United States. Jack and Angie will be back in the states on Feb. 24, where they will live in Tucson, Arizona. Angie will fill her first post-doctorate position, and Ringhand will pursue his master's in public health. 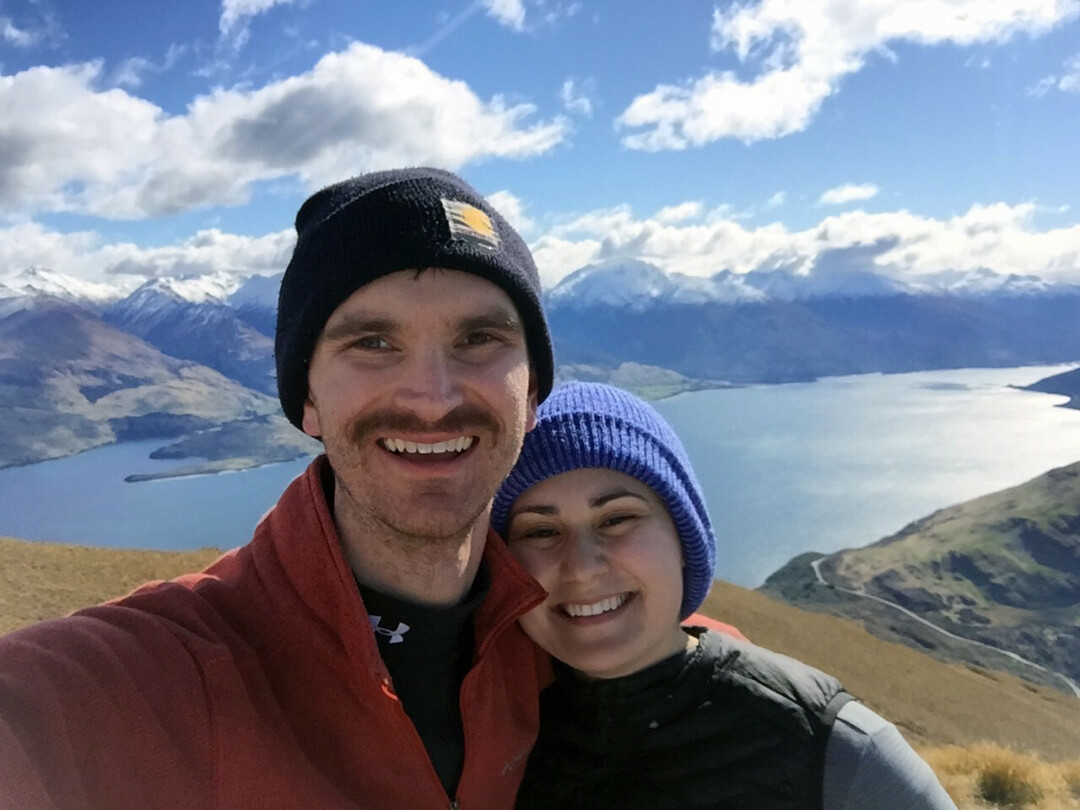 “Songwriting is a process which gives me purpose,” Ringhand said. “It’s an outlet in which I can process life through and express myself. No matter where I find myself in the world, I know music – and songwriting most of all – will always be a part of my life in some way.”

Even though an ocean will now be in-between Jack and his Tall Folk bandmate, he said the duo still plan to record together and eventually will tour in the Midwest when COVID conditions subside. While he has no plans to immediately form a new band in the States, Ringhand said his trademark Martin guitar will often be in hand as he continues to find himself through songwriting and pickin’ whenever he can.

Wiser by Tall Folk is available now on all major streaming services. For more information on the release, you can visit Tall Folk’s Facebook page.