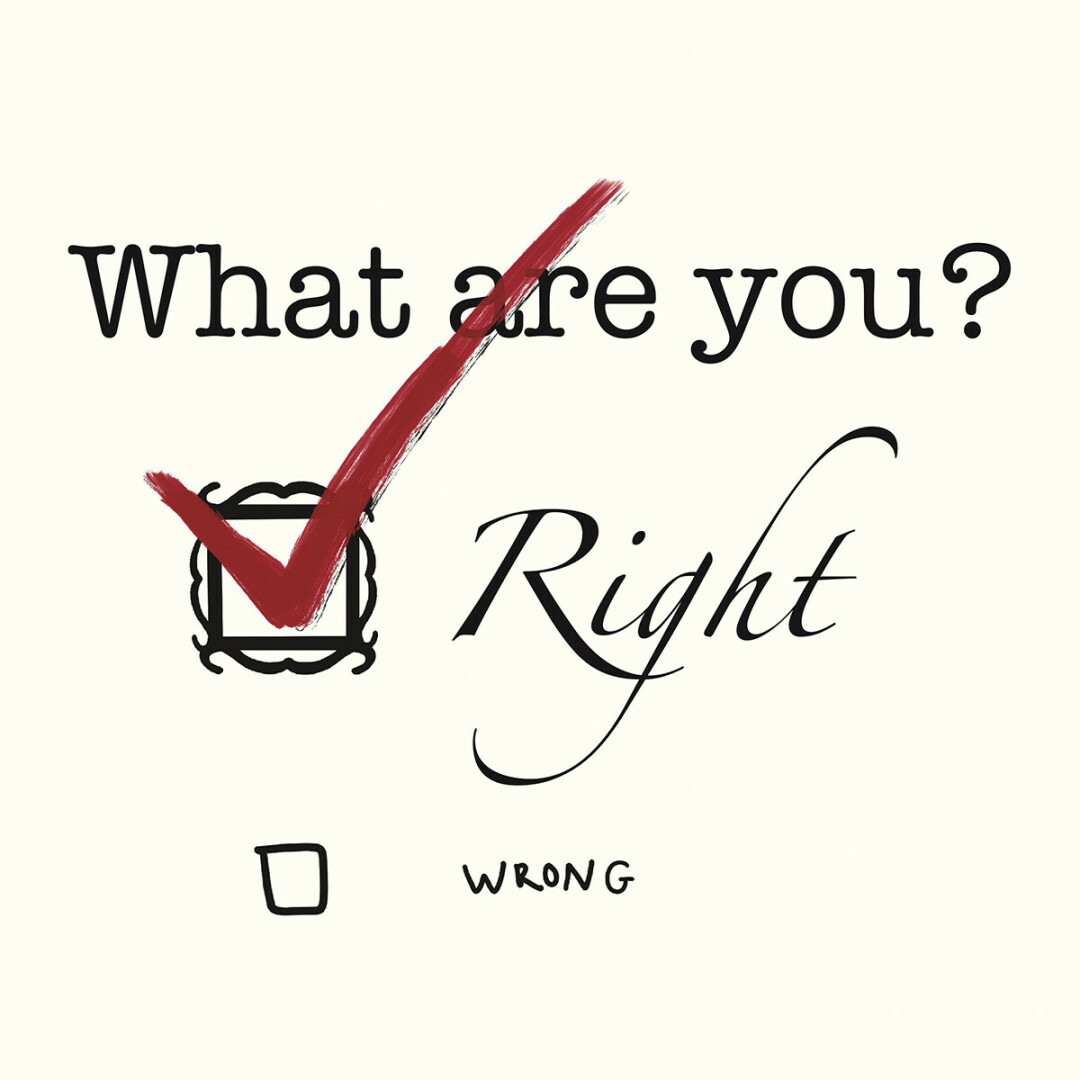 Often, when I’m speaking to another human being, there’s a special place to which I go.

I don’t go there on purpose. Much like the Pringles display at Woodman’s or the toy section in Target, I just appear in this place. Like magic.

I’ve given this place a name, which I will now reveal, in all caps for subtle emphasis:

Somehow, my mind just pops into a new reality where I’m absolutely right about what I’m saying. And I know I’m right, to the cores of my very atoms. I just know it. The clouds break apart, the seas calm, and the sun dazzles down upon my smiling face as a magnificent wizard-like voice booms, “You are totally right about this, Mike! You most certainly did not say that one TV show was boring! You simply had some valid criticisms about certain parts! Overall, you liked it!”

Then, the voice says, “Furthermore, it is you who knows the best way to load the dishwasher!”

Unfortunately, most human beings (such as myself) usually aren’t capable of realizing how ridiculous they sound until years after they open their stupid mouths, if ever. So I never realized what a giant ass I was in high school until well into my college career. 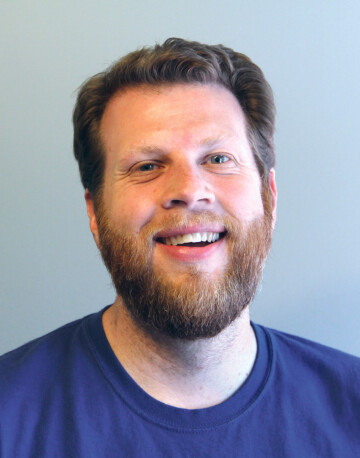 Once I’ve stumbled into I-AM-SO-FREAKING-RIGHT-ABOUT-THIS-LAND, there’s no talking to me. There’s no “agreeing to disagree,” and there’s no humoring the other person. The universe spins in but one direction, and you just can’t argue with that, friend.

I’ve been this way for forever. From a very young age, my parents told me, “There’s a wrong way, a right way, and then there’s Mike’s way.” And even as a second grader, I remember thinking, “That sounds like an awful lot of options, Mom. Seems like there’s really only the right way. Which brings me back to the whole ‘bedtime’ issue …”

There’s only one small problem with my frequent visits to I-AM-SO-FREAKING-RIGHT-ABOUT-THIS-LAND: On many occasions, I am absolutely freaking wrong about that.

Unfortunately, I seem to lack the ability to realize how wrong I am about a thing until I’ve spent considerable effort explaining how exceedingly not wrong I am.

High school was perhaps the Golden Age of my Being Rightness. It’s well documented that most teenagers are genetically bred to trust in the excruciating obviousness of how right they are. It stems back to a scientific study conducted in the 1940s which led our government to believe teen angst could be harnessed as a sustainable energy source. As a result, public school lunches have since been laced with a chemical called Centeroftheuniverseonium.

This is common knowledge.

Unfortunately, most human beings (such as myself) usually aren’t capable of realizing how ridiculous they sound until years after they open their stupid mouths, if ever. So I never realized what a giant ass I was in high school until well into my college career.

I argued about everything from when I should mow the lawn to what we should have for dinner to whether or not shutting the car door with my foot should be classified as “kicking it.” When I wasn’t actively arguing, I just floated around in ignorant bliss, fueled by a constant stream of horrible 90s music and frozen pizzas.

At least now I’m all grown up and too mature for all that dumbassery, right? Allow me to answer my question with a question: Would I be asking this question (the first one) if the answer was “yes?”

The answer to both questions is “no.” Or maybe the answer to the first question is actually, “wrong.”

The point is this: I’m wrong all the time, and I can’t admit it. I’m far more aware of it now, but it’s still a struggle to stay away from I-AM-SO-FREAKING-RIGHT-ABOUT-THIS-LAND.

So now when I feel myself knowing I’m right, I try to ask myself, “What if you’re wrong?” And things are a lot more interesting that way. Heck, maybe you should question your deeply held convictions, too.

Pretty sure I’m right about that.

*Of course it’s not OK to double space. It makes you look like a dingus. Why is this even a debate?