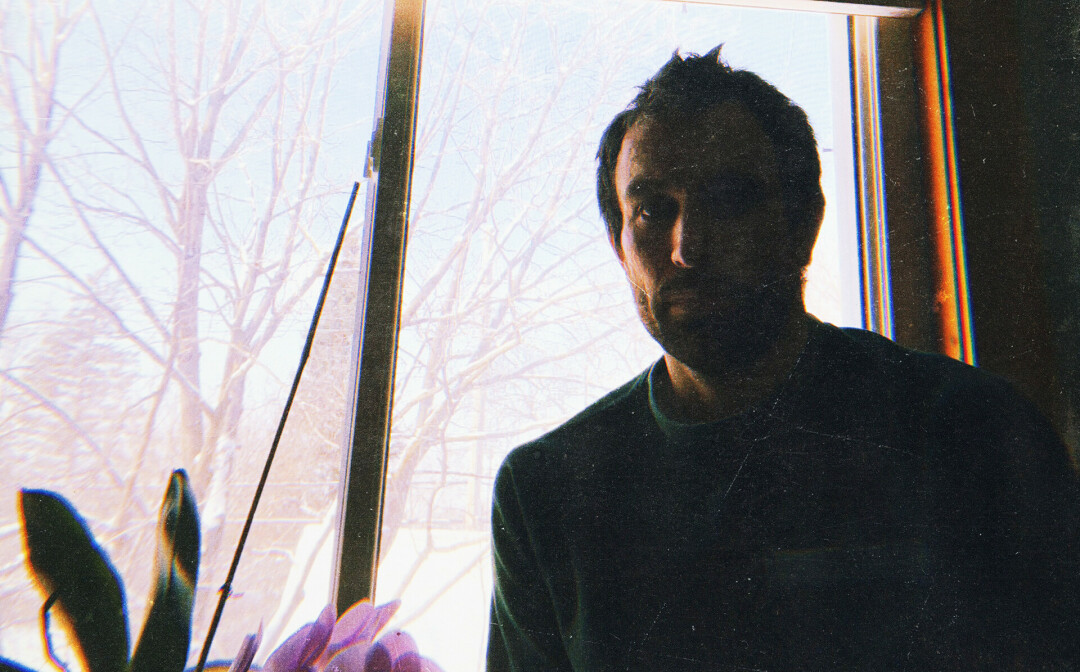 GOING FULL CIRCLE. Kyle Frenette's musical career has come full circle, from when the young musician first started out, to his professional work managing highly successful artists, and now back to where it all started: making music. (Submitted photo)

After over a decade of managing one of the top artists of this generation – and then a worldwide pandemic bringing about tremendous change to the world –  a Chippewa Falls native has returned to making music again.

Kyle Frenette is the creative force behind the acoustic-ambient project Overred – a project he started in 2007 when he released the album Theater. After a flurry of life-changing events, he decided to return to the project 14 years later, finding his passion for music again amid a global pandemic.

And his newest album, Liminal, serves as the voice of a man whose life has dramatically changed over the past few years.

“The word ‘liminal’ is defined as occupying a transitional stage of a process, or being on both sides of a threshold at once,” Frenette said. “This is how life feels now, and was especially how it felt during the making of this album; I recorded it mostly during the second half of 2020 when the universal state of flux caused by the ongoing pandemic was still new. This feeling of in-between was intensified for me as my wife and I also awaited the birth of our first child. Massive change both internally and externally was afoot, and so I turned to making music to ease the waiting as I have before in my life during periods of upheaval.” 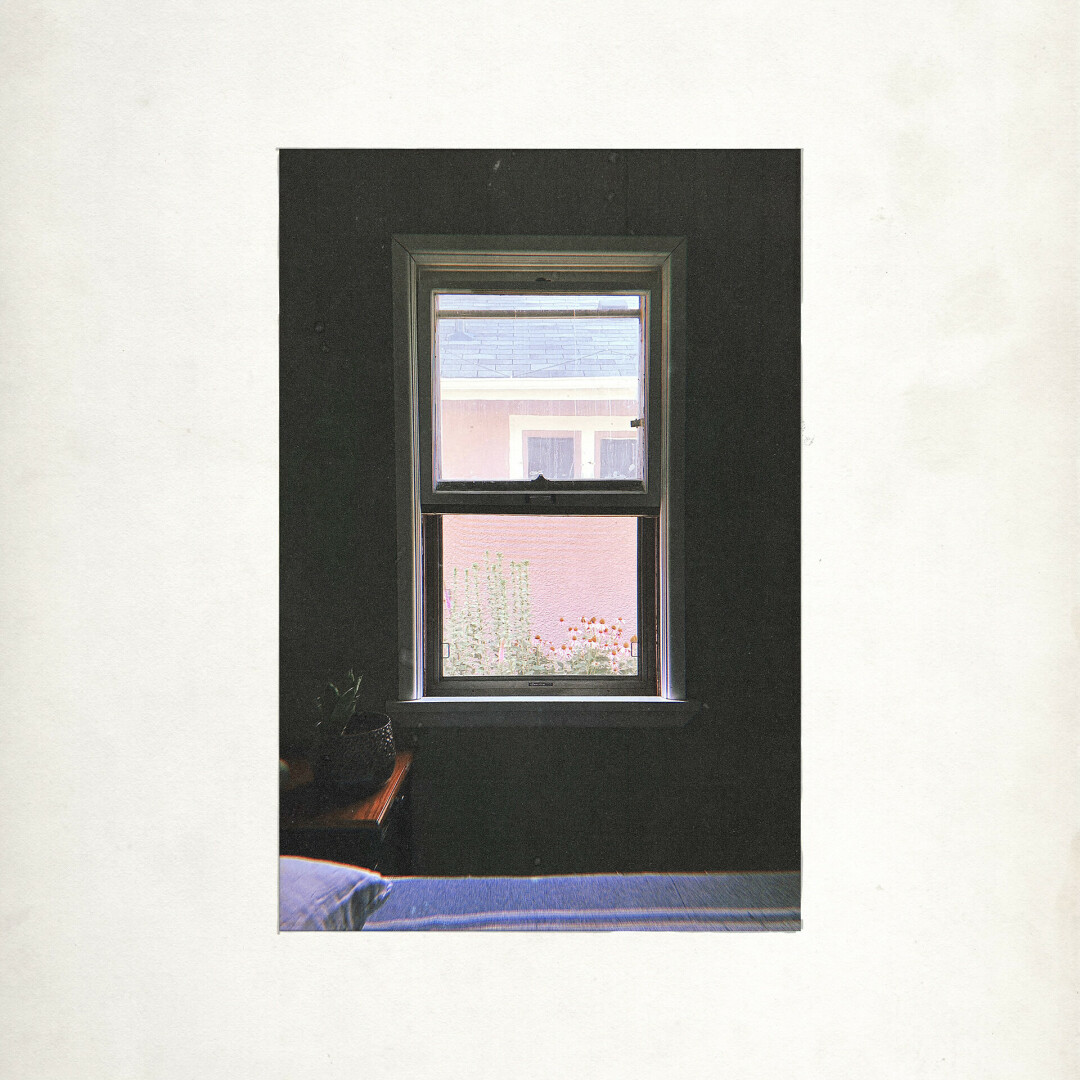 Born and raised in the Chippewa Valley, Frenette began his musical journey at the age of 12, when his parents bought him his first guitar. A few years later he formed a folk-emo project, titled Elliston, which eventually took him to Minneapolis during his college years. Quickly thereafter Frenette heard the platinum-selling album For Emma, Forever Ago by Bon Iver, and his life changed in an instant.

Bon Iver lead vocalist Justin Vernon hired Frenette as his manager in 2008, and the duo climbed their way to the top of the music business over the next 10 years; the journey including Grammy Award wins, sold-out arena tours, and collaborations with musical icons such as Kanye West, Taylor Swift, and Lizzo. Though being a manager was never Frenette's intention, he said the venture was a once-in-a-lifetime opportunity upon which he looks back fondly.

“I started this project in 2007, considered myself a full-time musician, and at the time I thought that was my path,” Frenette said. “That ended up not being the path I took, and I have no regrets about it, because I was able to tackle life as music manager and I really enjoyed it. When I heard For Emma, Forever Ago, I was floored, and I wanted to tell everyone I could about it because it was so incredible. Justin (Vernon) then trusted a 19-year-old kid to help him out, and we just made it happen. After so long, I’m glad to be back making music, and I’m happy doing it.”

after so long, i'm glad to be back making music, and i'm happy doing it.

After parting ways with Bon Iver four years ago, Frenette turned his attention toward making a change in his community. First, he made a bid to represent Wisconsin’s 7th District in the U.S. Congress, but after realizing political office wasn’t for him, he transitioned toward putting on musical events to make a change.

These events were referred to as “Concerts for a Cause” – gatherings that featured world-class entertainers who aligned themselves with certain causes and/or political candidates.  For example, during Tammy Baldwin’s bid for a U.S. Senate seat, Bon Iver performed concerts to help promote her candidacy.

All of his musical and activist efforts were put on hold, however, when the COVID-19 pandemic was thrust upon the music industry, inspiring Frenette to look inward and contemplate his purpose in life. During this journey, he became a father for the first time, and – after more than a decade in the music industry – he realized making music is enough of a reward in of itself.

“I won’t lie in saying that once you’re in the industry for a long time that it changes your outlook on things pretty drastically,” Frenette said. “When you’re making project, and you’re creating, it’s very hard not to get excited and hope the project has legs and people hear it. But I no longer have the grand illusions I once did when I was a teenager, so I just hope people find it and enjoy it at the end of the day. It’s fun to create for the sake of creating.”

As for the future, Frenette said his focus in life will now primarily be on his family, leaving music to be a passion he can lean on instead of rely on. And while 14 years passed between his latest releases, he says the next gap will be much shorter.

Liminal by Overred is available now on all major streaming services and from Frenette himself on overred.bandcamp.com.