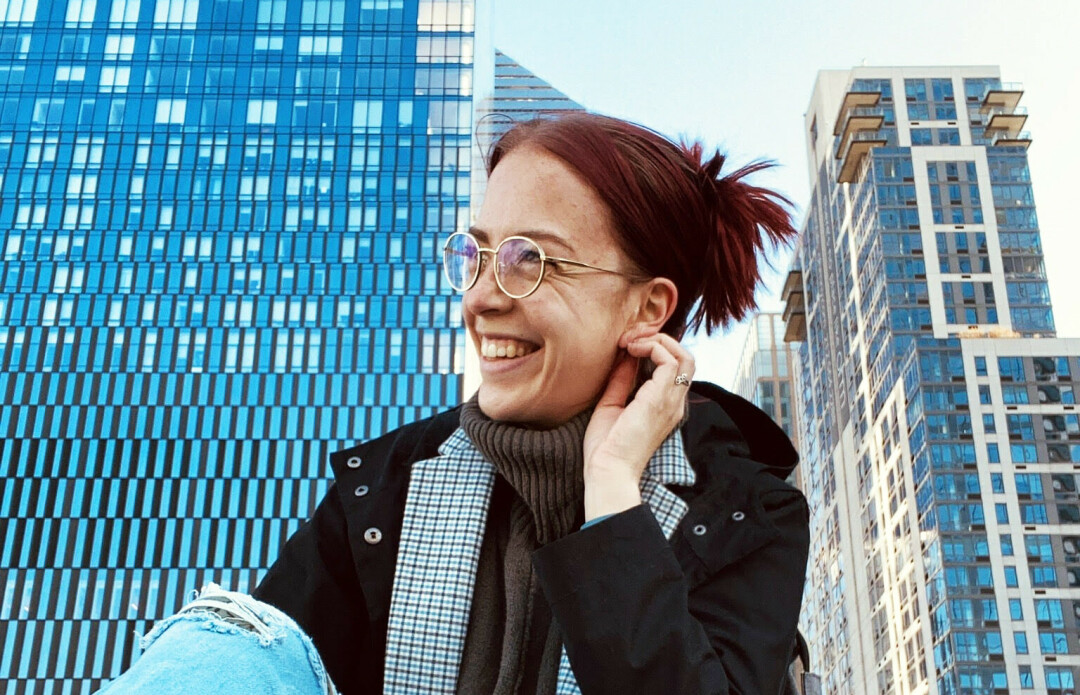 BIG CITY DREAMS. Emily Elliott has wanted to move to New York since she was 15 years old, because she says the city is the center of the theater industry. (Submitted photo)

Milwaukee native Emily Elliott is making a name for herself in the Wisconsin theater scene as a talented writer and actor. She graduated from UW-Eau Claire in 2018 with a bachelor's degree in theatre arts and a bachelor’s degree in English, and after a short professional stint in Milwaukee, has landed a job in New York City.

... From that moment on, I was hooked. The work this company does to highlight, showcase, and uplift marginalized voices in theater is incredibly important and exciting.

“I am more than thrilled to be taking on the role of associate managing director of Turn to Flesh,” Elliott said. “I moved to the city in September, and the first group of people I met here were the folks from TTF. I attended their first in-person Muse Workshop (since the start of COVID) and, from that moment on, I was hooked. The work this company does to highlight, showcase, and uplift marginalized voices in theater is incredibly important and exciting and I can’t wait to grow with them.” 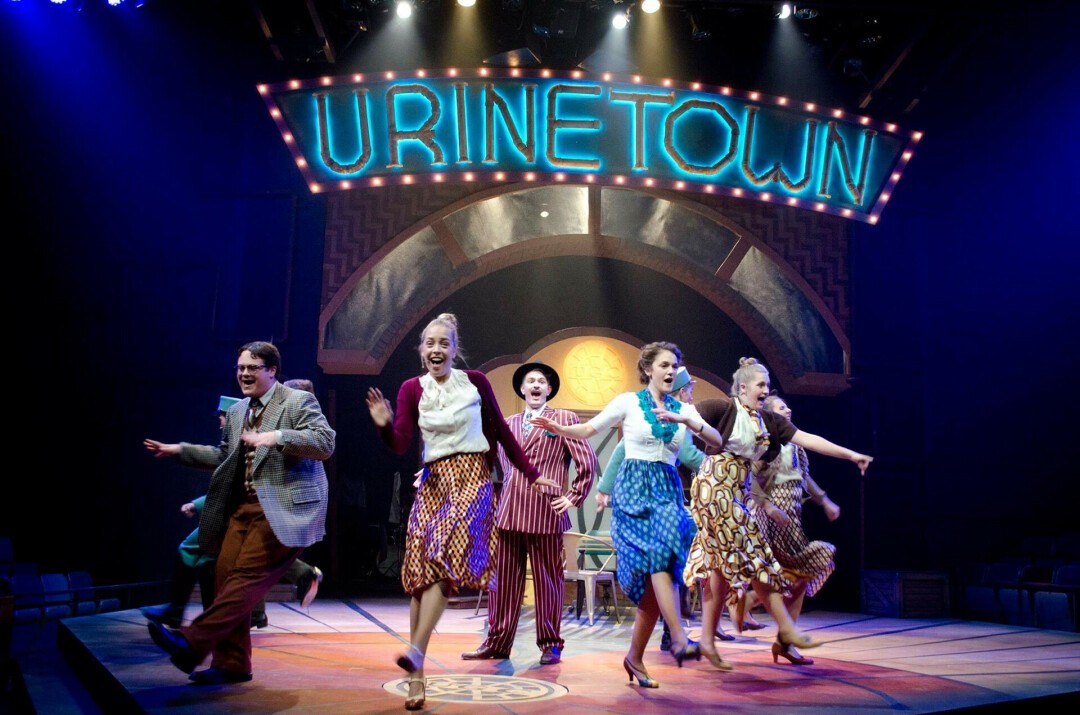 Elliott’s role with TTF involves working on marketing strategies for productions, negotiating contracts for in-person shows, overseeing playwriting workshops, and serving as a link between members of the company. While her role with the company began only a few months ago, her career in theater dates back much earlier.

After performing in theatrical productions throughout high school, Elliott made a name for herself as a prolific playwright and actor while attending UW-Eau Claire. In addition to performing in the university’s production of Invisible Truths, Elliott’s own production of Kaleidoscope made an instant impact, leading to a successful run in Milwaukee. The production told the story of two couples coping with sexual assault and domestic abuse, following their experience with post-traumatic stress disorder as a result. The production is unique in that it features scarce dialogue and was heavily focused on elements of movement and dance.

Following a brief run in Milwaukee as a full-time actor and playwright, the pandemic put Emily’s theater dreams on hold, as the entire industry hit pause. During this period, she reevaluated her love for the craft. But the truth is, theater is exactly where her heart is at.

“There should be a space for everybody, and almost always there is a space for everybody in theater,” Elliott said. “There’s still a long way to go in the theater world in terms of inclusion, but the community is working toward having everyone’s voices heard equally. It excites me to be a part of that and being (able) to tell my stories, and help tell others’ stories, along the way.” 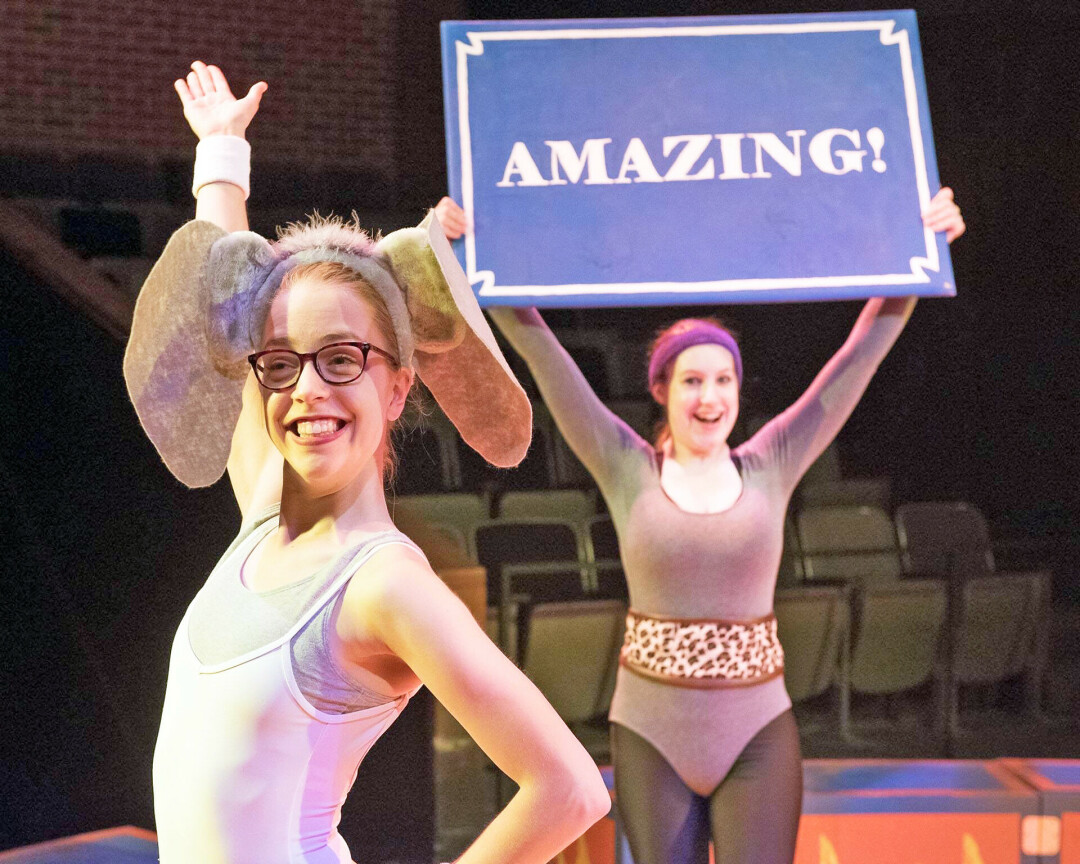 As COVID-19 restrictions loosened as a result of increased vaccinations and lower hospitalization rates, Elliott found a new passion for theater administration, returning to UWEC in 2020 to obtain her license in arts administration. With a new degree in hand, Elliott’s first taste of administrative duties came in the summer of 2021 when she served as the production manager for Summit Players Theatre, a touring Shakespeare group which performed in state parks all over the state, including a stop in Chippewa Falls.

With all of her success in Wisconsin, Elliott was still drawn to the East Coast. Her dream of moving to the big city was realized when a friend posted on social media that she was looking for roommates in New York, and Elliott instantly made the move this past November to put herself in the environment she had always wanted to be in.

“I have been wanting to move to New York since I was 15 years old,” Elliott said. “I knew I wanted to, but I just didn’t know when or how I would do it. When the opportunity arose, I moved here without a real plan, so as soon as I got here I hit the ground running. The talent here is next level, and, as soon I got here, I knew I needed to step up my game if I was going to make a career out of this. This is the big leagues.” 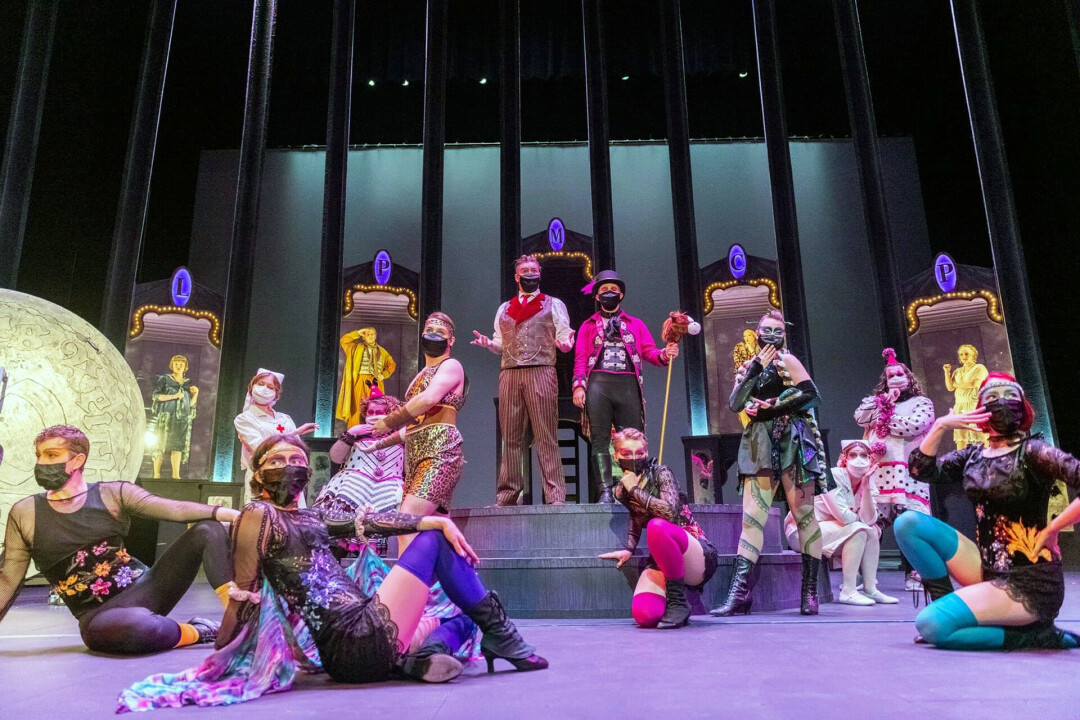 TTF is Elliott’s main focus currently, but she also has more exciting opportunities on the horizon. She has a new full-length play in the works, which will be taken the Edinburgh Festival Fringe in Scotland – the largest arts festival in the world – either this year or next (depending on the festival’s status amid COVID-19 regulations). Atop her administrative duties, Elliott will also continue to pursue writing and acting opportunities in New York as regulations begin to allow in-person productions to commence once again.