evening features Tony and Grammy Award-winning musicians, along with a heaping dose of indie-rock talent 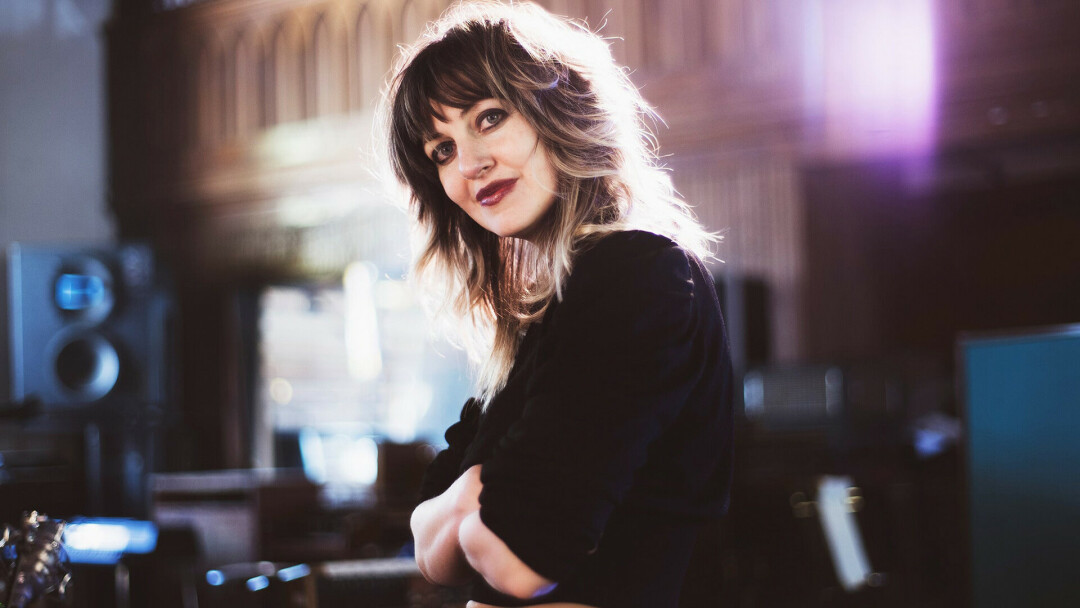 A WOMAN OF MANY TALENTS. In addition to being a Grammy-nominated musician, Anaïs Mitchell is also a Tony Award-winning stage performer for her musical "Hadestown." (Submitted photo)

A bountiful night of indie-rock magic is slated for The Pablo Center this February.

Tony Award-winning performer Anaïs Mitchell and Grammy-nominated folk outfit Bonny Light Horseman are set to bringing their co-headlining tour to the Pablo Center at the Confluence on Saturday, Feb. 5, at 7:30pm. Joining them to open the night will be Eau Claire’s own S. Carey, an established solo artist who also performs with world-renowned indie artist Bon Iver. 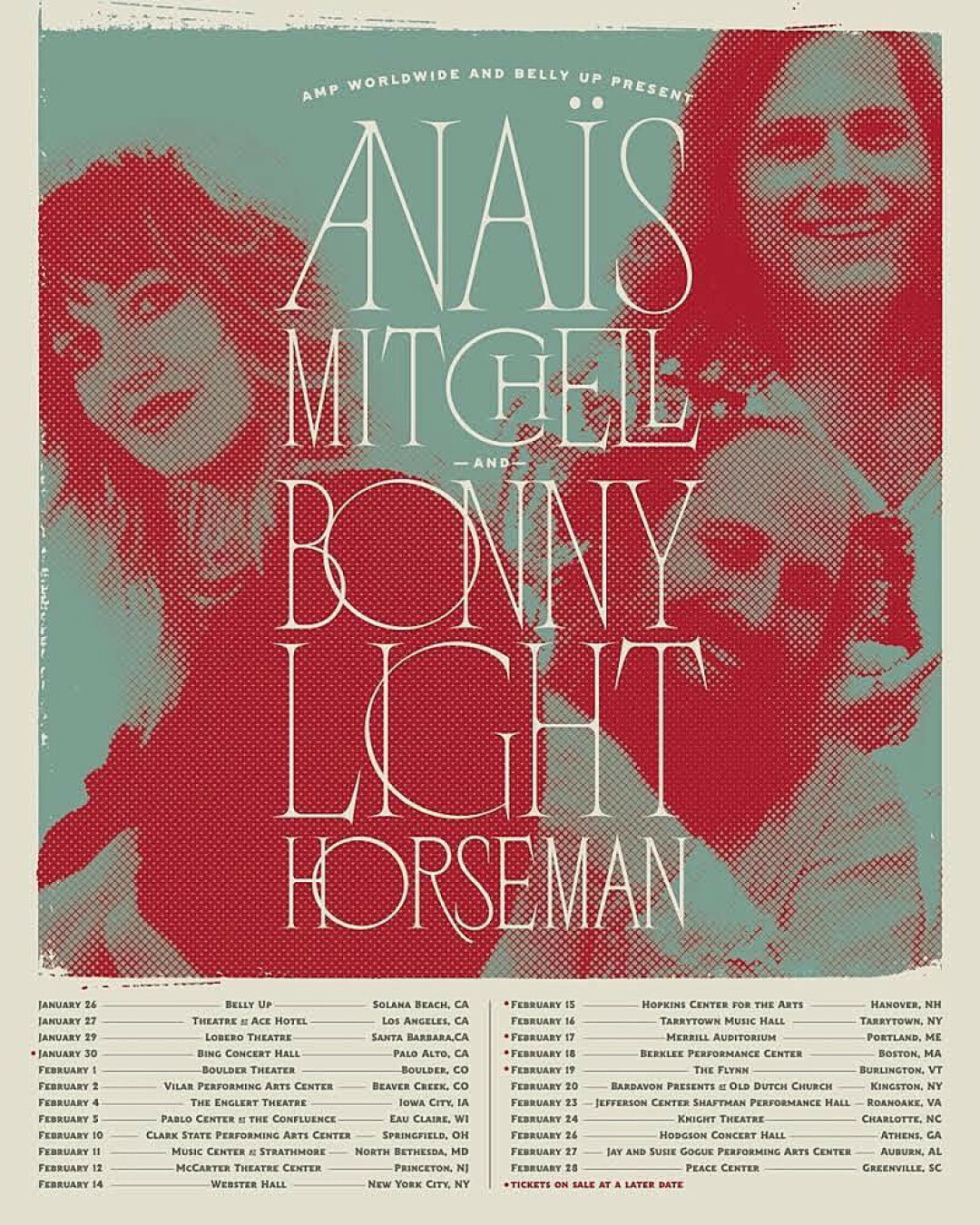 Mitchell has made waves as a singer-songwriter on Broadway, and her smash hit Hadestown won eight Tony Awards in 2019, including Best Musical.

Bonny Light Horseman will perform selections from their 2020 Grammy-nominated, self-titled album, consisting of traditional folk songs with a contemporary twist. Following their performance will be Mitchell solo, where she will share songs from her forthcoming self-titled album due out on Jan. 28.

Tickets for the performance are available now at pablocenter.org.