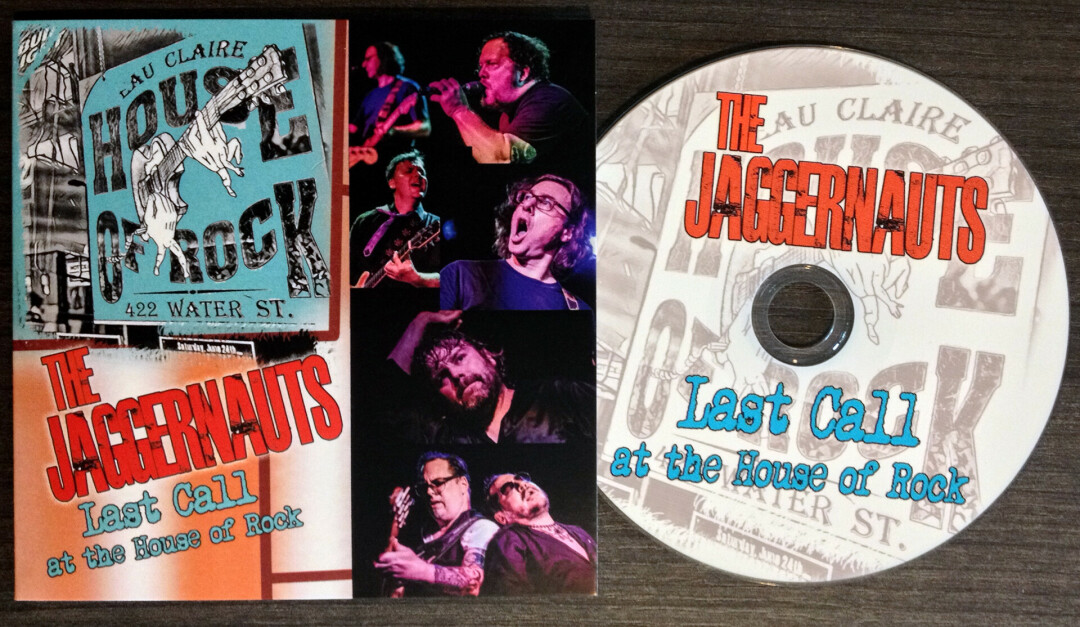 LET'S GET PHYSICAL: The CD version of 'Live at Last Call' comes direct from the soundboard at The House of Rock the night of the performance in 2017. (Submitted Photo)

With many heralded local venues still shut down after years of uncertainty, revisiting and celebrating a beloved area venue may just be what the music scene needed.

The Jaggernauts, a group of veteran rock musicians, are set to release their album Live at Last Call on CD on Friday, Jan. 21. The seven-song recording comes from the farewell concert at the House of Rock on Water Street, a rock/metal music venue in Eau Claire that shut down in 2017 after 17 years in business.

“The House of Rock was music specific and entirely inclusive,” Jaggernauts Lead Guitarist Matt Florence said. “If you were a local band, and you reached out wanting to play there, they’d do everything they could to get you a show there. It didn’t matter who you were, it just mattered that you were passionate about your music and wanted to play live.” 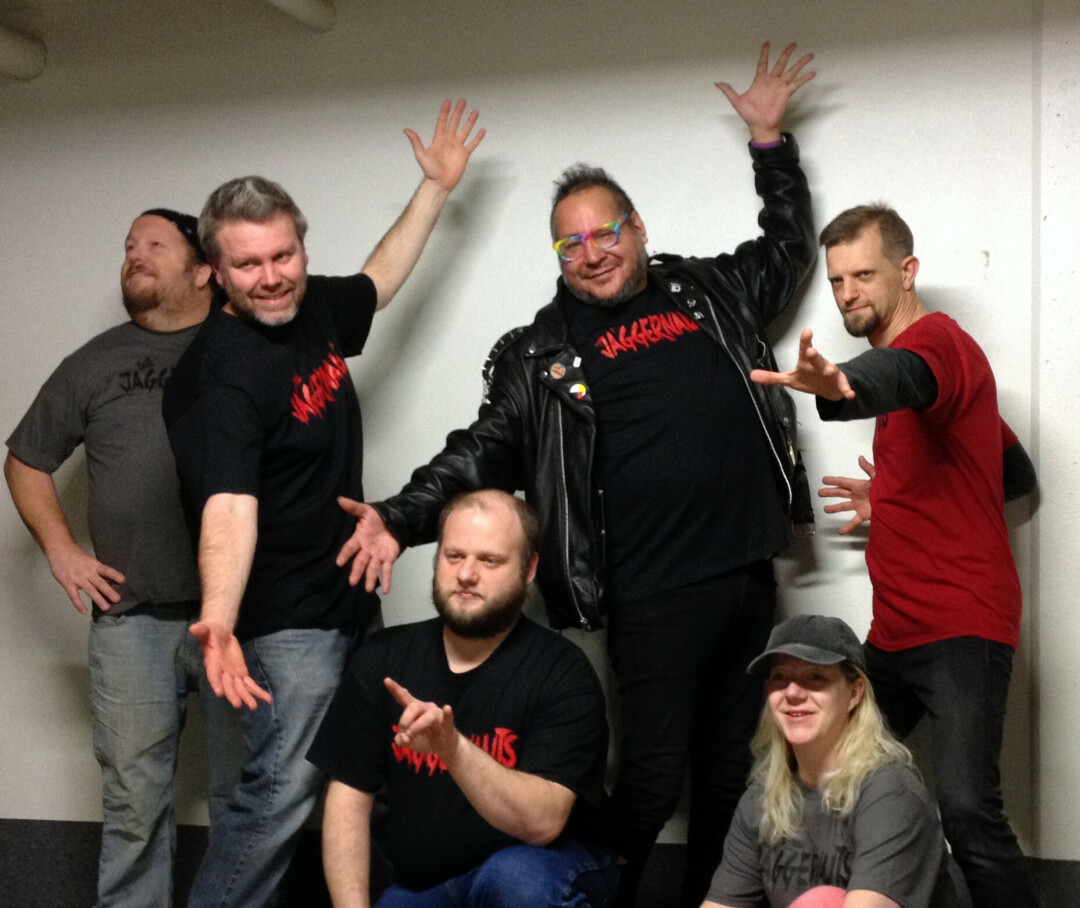 Serving as a popular venue for local music, The House of Rock’s farewell concert took place over two nights on Friday, July 21, and Saturday, July 22 2017, with The Jaggernauts performing an energetic set on Saturday night.

The venue meant a great deal to many area bands, with some traveling in from out of state to take part in the sendoff festivities – including The Nicotines, which included Florence and The Jaggernauts' now-rhythm guitarist Adam (Atom) Luchsinger.

the house of rock was music specific and entirely inclusive

“It was an incredibly emotional weekend for all of the bands involved and the rock scene in the area in general,” Luchsinger said. “That venue always meant a lot to the scene. Not only was it one of the best stages in Eau Claire, it was also a fun place to play with a friendly staff and a great sound system. We miss it a lot.”

As one of the first venues The Jaggernauts played, and with venues such as The Plus not reopening since the onset of the COVID-19 pandemic, the group wanted to release the recording physically to immortalize that performance as they continue on with a new lineup and new music.

To celebrate the physical release of Live at Last Call, The Jaggernauts will play a set at My Office in Eau Claire with support from Thunderswan on Friday, Jan. 21, at 9:30pm. CDs of the recording will be available on their Bandcamp page, as well as locally at Revival Records, on Saturday, Jan. 22.