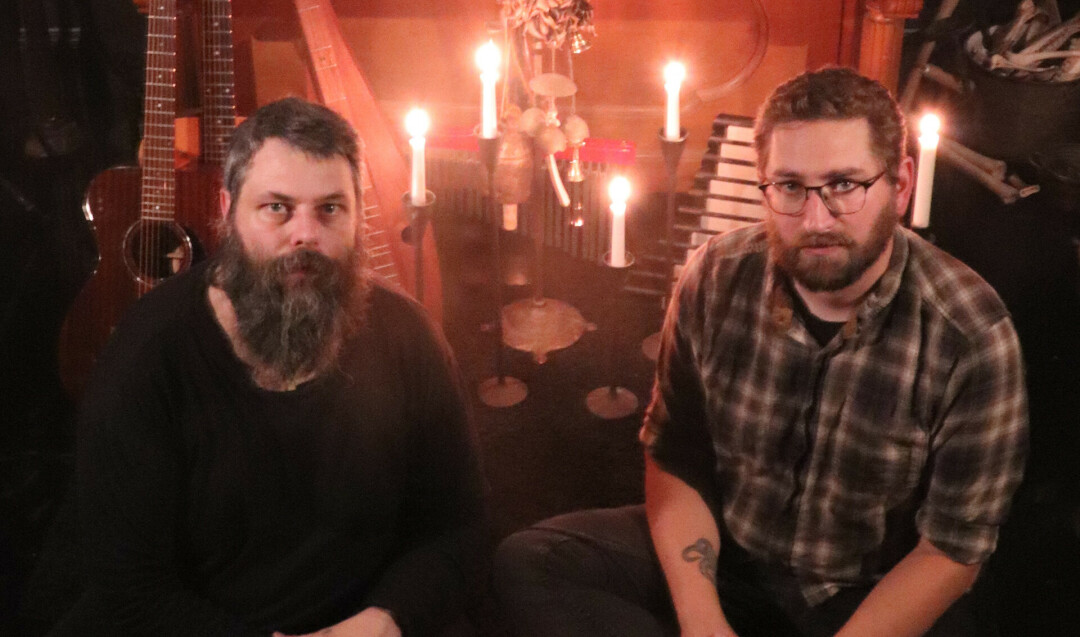 MEN OF NATURE: novemthree's music is self-described as ceremonial-forest-folk music that proclaims a love and appreciation for the natural environment. (Submitted photo)

A barren forest with no one but birds to sing songs is the true home of a brand new collection of recordings.

Storms of Memory is the new album by Eau Claire-based, acoustic-folk outfit novemthree. The duo of Severin Marshall-Dunlavey and Michael Korchonnoff realized the eight-song album on Nov. 26., with the music on it being something holistically unique to the Chippewa Valley music scene.

“The only way to describe this music is ceremonial-forest-folk,” Dunlavey said. “This music is all about nature and appreciating the beauty of it. Trying to find your place in nature is a common human struggle, and that bleeds over into our music.” 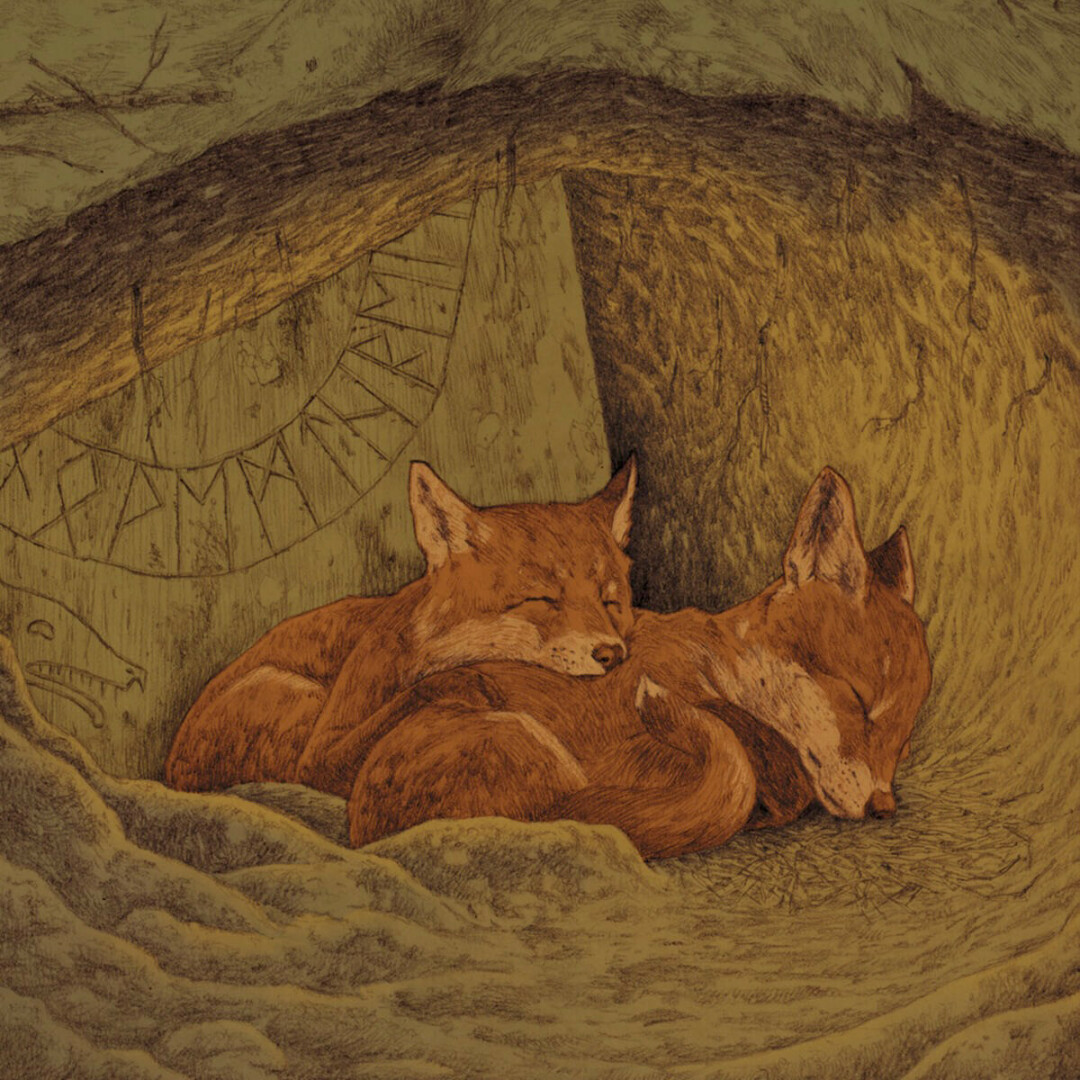 The dual-lead vocals in novemthree lend the music to be best suited accompanying a ritual in the middle of a deep forest with nothing but candlelight to light your way. Songs such as “Bitter Harvest” and “Antidote” feature the dueling low and high timbers of Dunlavey and Korchonnoff, giving the music a variety seldom found in the genre.

Dunlavey and Korchonnoff met in 2009 on Myspace, five years after Dunlavey started releasing music under the name novemthree. The band’s respect for nature and all of its facets dates back to the naming of the band as well.

"This music is all about nature and appreciating the beauty of it. Trying to find your place in nature is a common human struggle, and bleeds over into our music.

One night in 2004 Severin was watching a documentary on a young boy named Novemthree who had a large tumor on his face. Dunlavey was captivated by the optimistic and joyful nature of the young man, despite the hardships he was facing, so naming the group after him seemed like a fitting tribute – as well as a showing of you can find joy even in the hardest of times. Out of respect to Novemthree, Dunlavey decided not to capitalize the band’s name in order to “not steal his name.”

The musical landscape of Storms of Memory consists of all acoustic instruments, frequently featuring guest collaborators. One of those collaborators is Victoria Shoemaker, who said the music offered on novemthree’s new album is much deeper than the average release.

“Storms of Memory has an extreme depth in both sound and soul,” Shoemaker said. "The instrumentation, lyrics, mix, and feel of the album really takes the listener deep into the song and into themselves. Each time I listen to the album I hear, feel, and sense something deeper than before.”

Storms of Memory by novemthree is available now on Spotify, Apple Music, and all other major streaming services. For more information on novemthree you can visit their page on bandcamp.com. 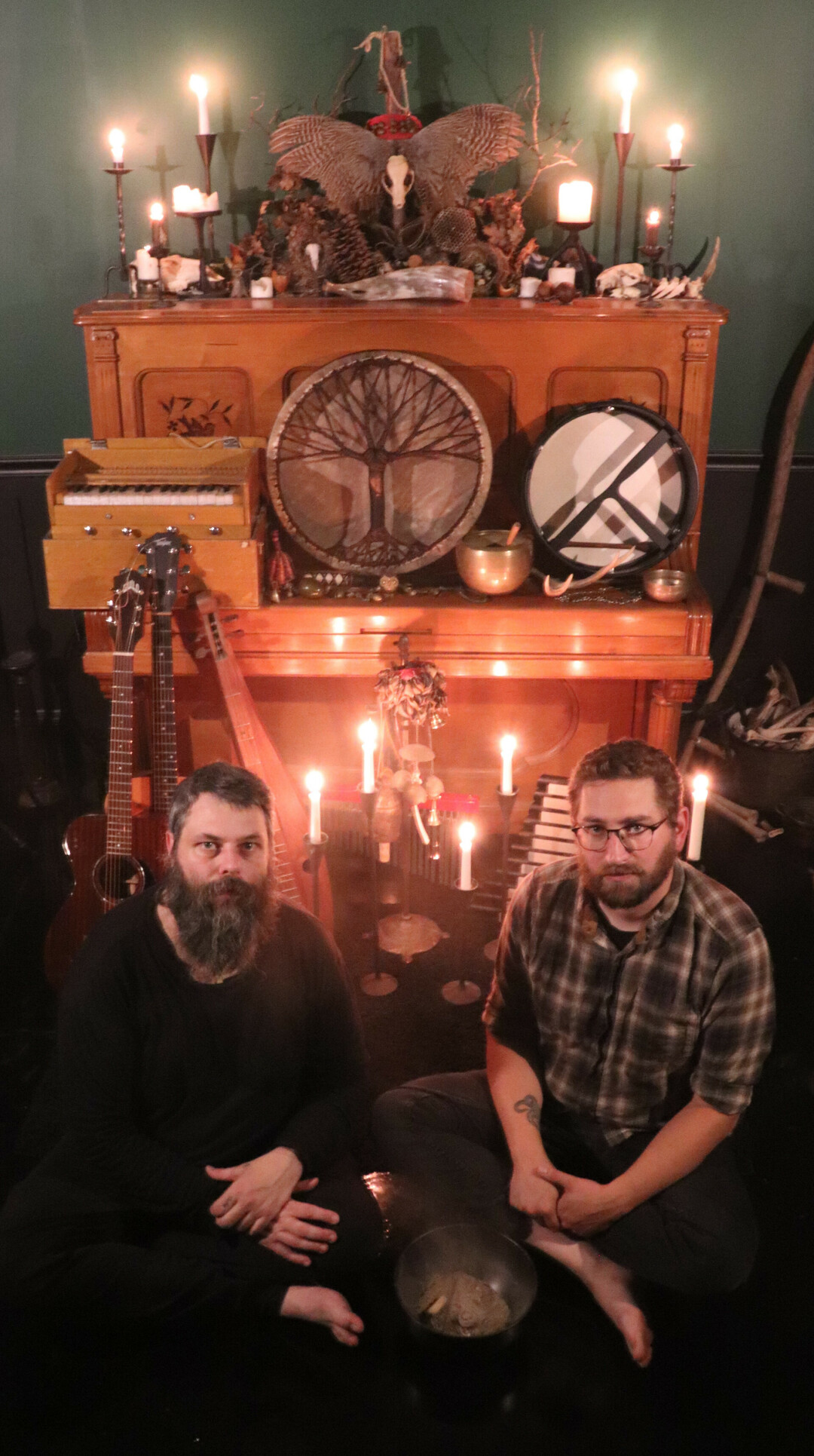