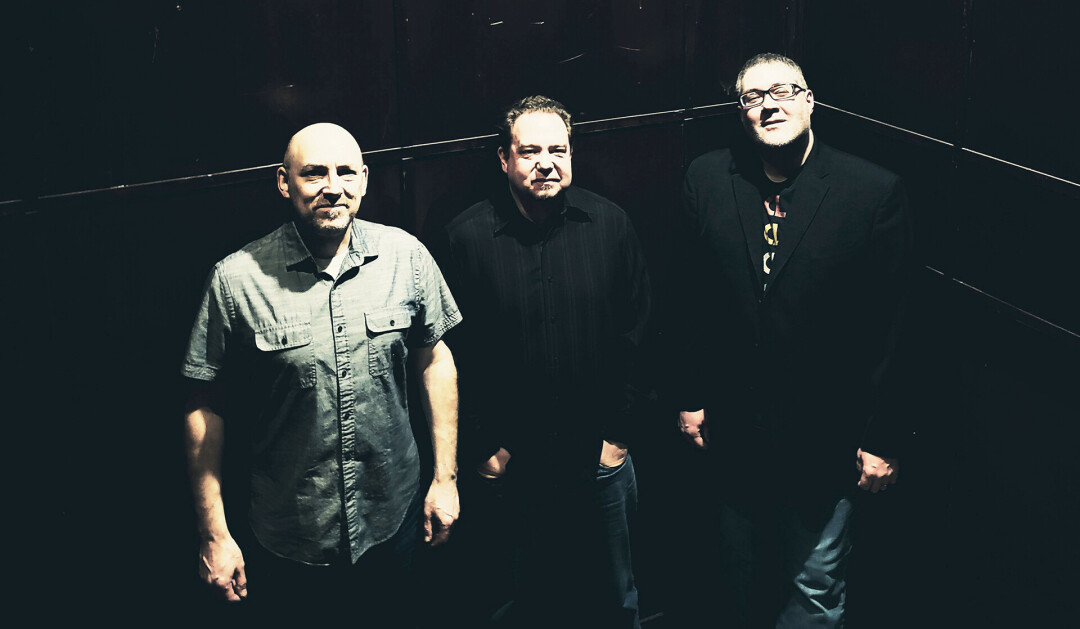 A TOUCH OF POSITIVITY: The men of Black Leather Limo initially intended to record songs dealing with the pandemic, but came out of the writing process with a batch of up-tempo party songs. (Submitted photo) 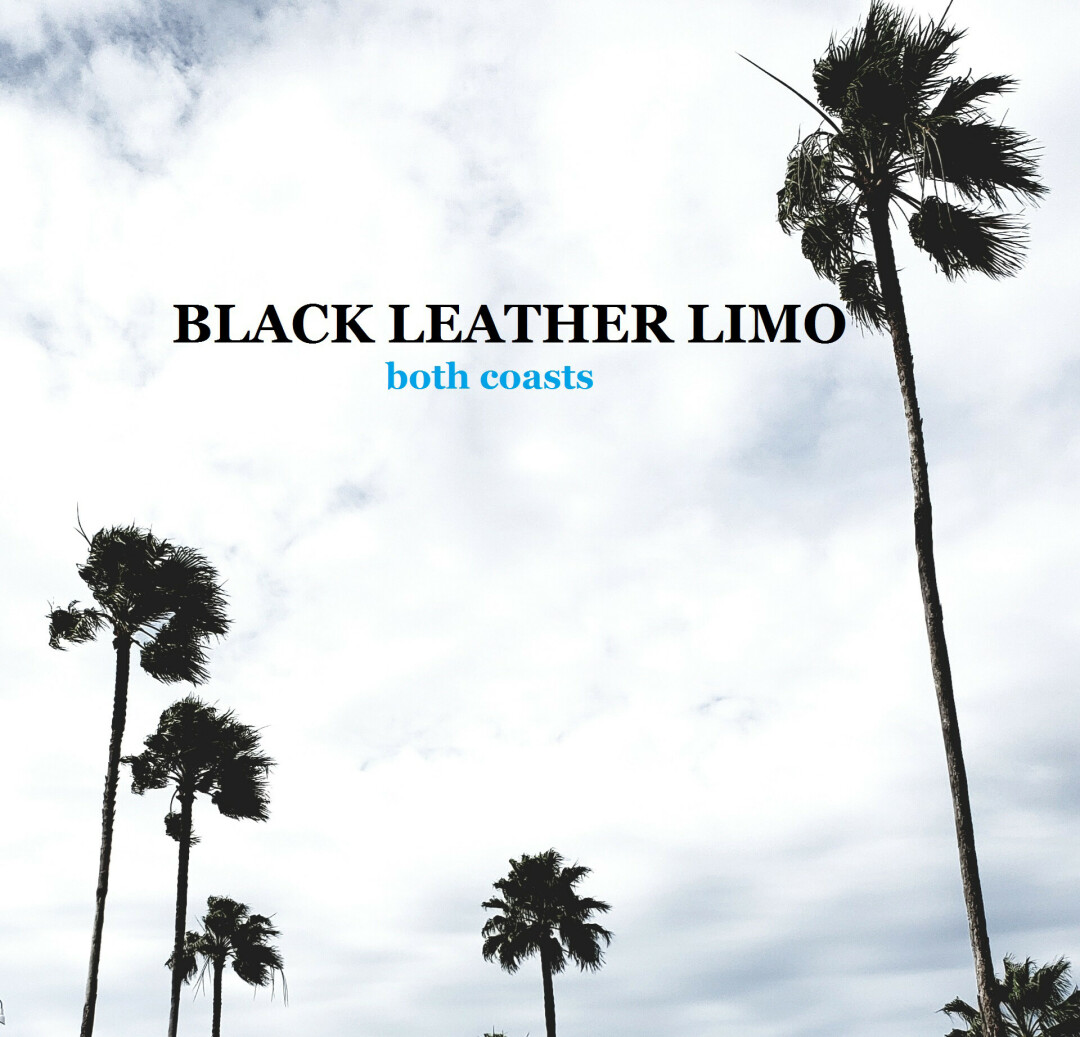 “There has been a lot of great music coming out of the pandemic dealing with serious world issues,” lead singer/guitarist Derrick Williams said. “I give a lot of credit to all of the artists who are putting themselves out there in emotional ways, but the opposite happened for us. We came up with a bunch of fun party songs, which was a way for us adapt, relax, and stay hopeful during a really uncertain time.”

The trio of Black Leather Limo formed in 2006, where they played a handful of shows as well as released a demo they distributed among their inner circle. Williams and drummer Guy Juran met in 1991, so forming another project together made perfect sense. However, the group took time off from the project for the next 14 years, as Williams moved to Eau Claire to be closer to his family. 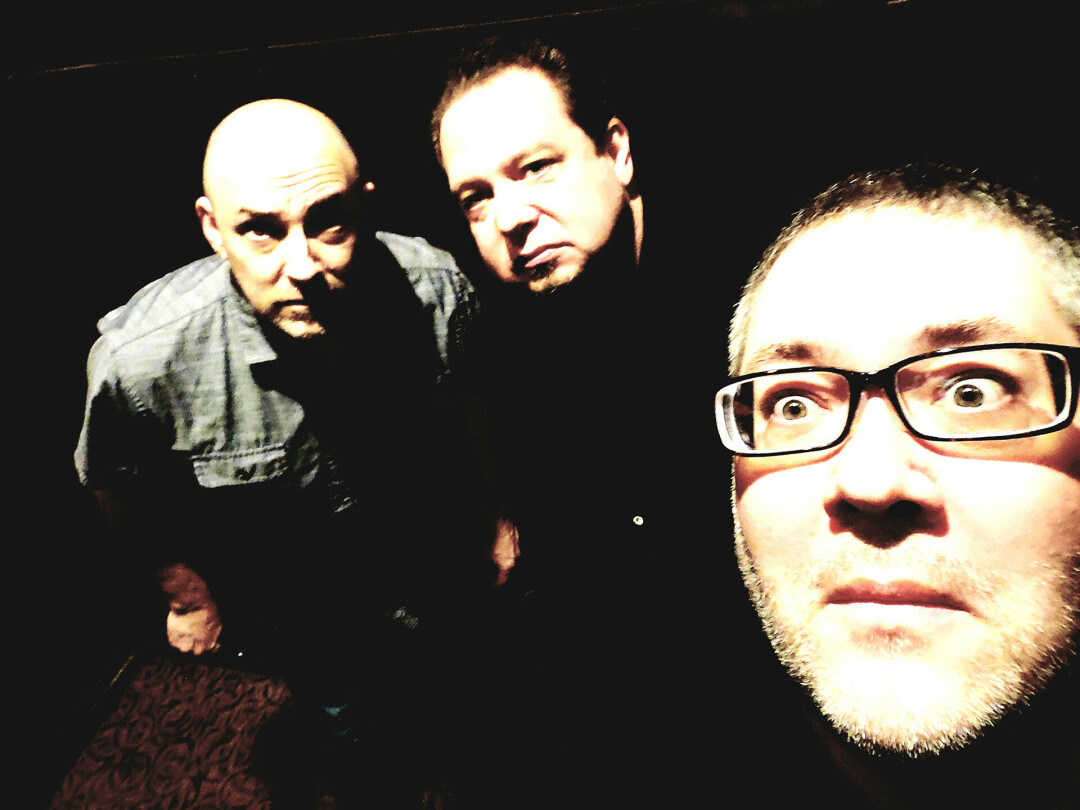 When the pandemic struck in early 2020, William and Juran decided to give it another whirl, adding bassist Jarrod Swetland, solidifying their high-energy lineup. The outfit self-recorded their record, and have been distributing it amongst their friends, family, and fans primarily through word-of-mouth.

“This project has been incredibly therapeutic for all of us,” Williams said. “It’s a hobby that you can share with people who may enjoy it, too. People responding in a positive way to our music makes it all worth it in the end. It’s just a let loose-and-have-fun vibe, something we need nowadays.”

Both Coasts is available now on Bandcamp, and is expected to be available on Spotify, Apple Music, and other streaming services in the coming weeks.