In The Mix Politics Ability

effort to get name on ballot an example of collaboration 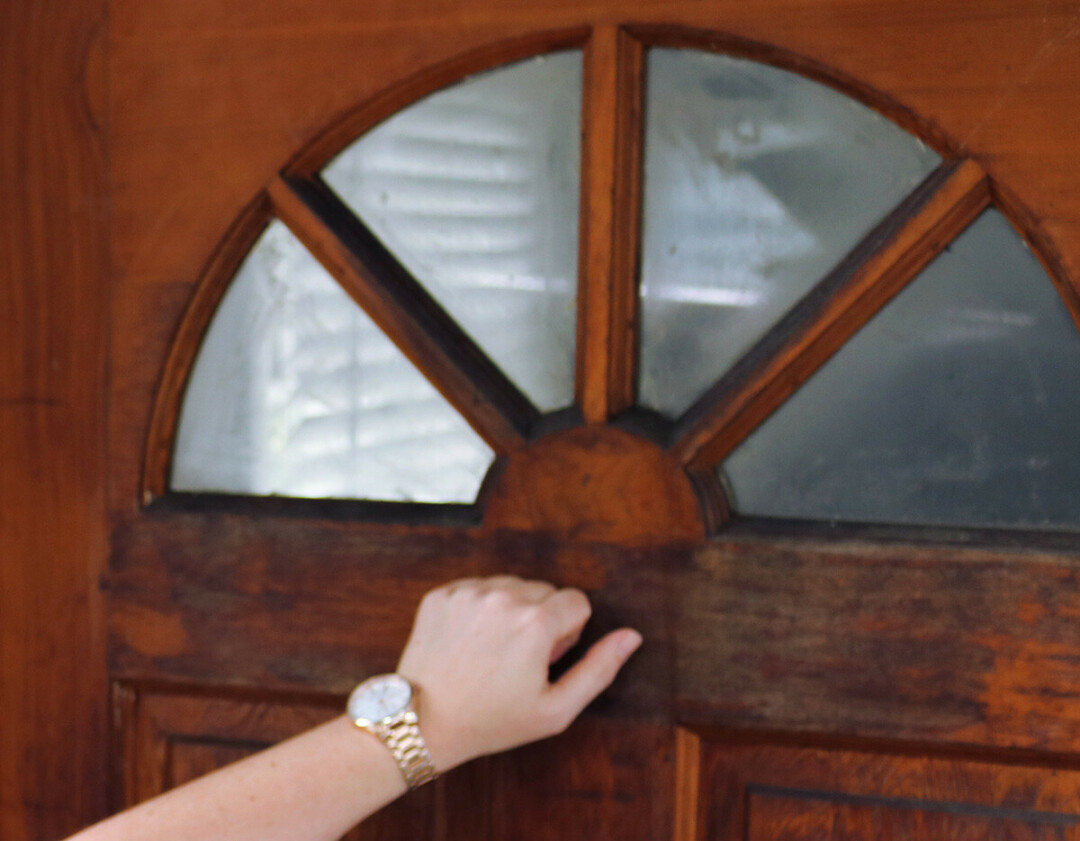 This is not an infomercial for Schneider for Supervisor! It is the story of the team it takes and the fun along the way to get me the 50 signatures I needed  to be on the ballot April 5. All over the county, 28 other incumbents, plus an unknown number of challengers, did similar canvassing.

The extras in my story come about because of my blindness. I could not do this by myself, so I built a team.

For an introvert like me, this was hard work. Meeting new neighbors and hearing people’s ideas and issues made it good work. 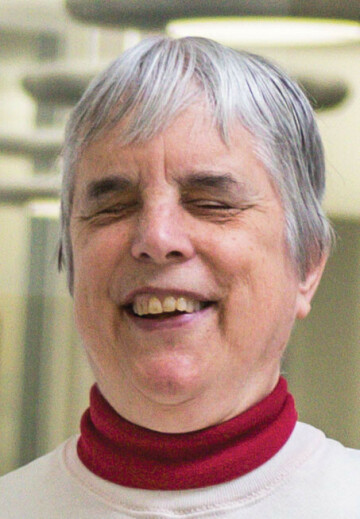 The people who walked with me described Christmas decorations or made a game out of trying to predict if anyone was home. Of course, the 9-year-old had the best line. After listening to my intro several times about this just being signing to get me on the ballot and the person wasn’t committing themselves to vote for me, she told the next person, “You don’t have to vote for her!”

For an introvert like me, this was hard work. Meeting new neighbors and hearing people’s ideas and issues made it good work. The weather gods were with me and I got the requisite number of signatures before it turned bitterly cold.

The friend who brought pizza to celebrate the end of signature gathering made the perfect ending to a project that was way more fun as a team event than a solo. Interdependence, a necessity for those of us with disabilities, once again proved to be the better way to go.

See you at the polls on April 5 for city, county, and school board elections!

Katherine Schneider is a retired clinical psychologist, an author, and a member of the Eau Claire County Board, where she is running unopposed for another term. She blogs at kathiecomments.wordpress.com and can be reached at schneiks@uwec.edu.