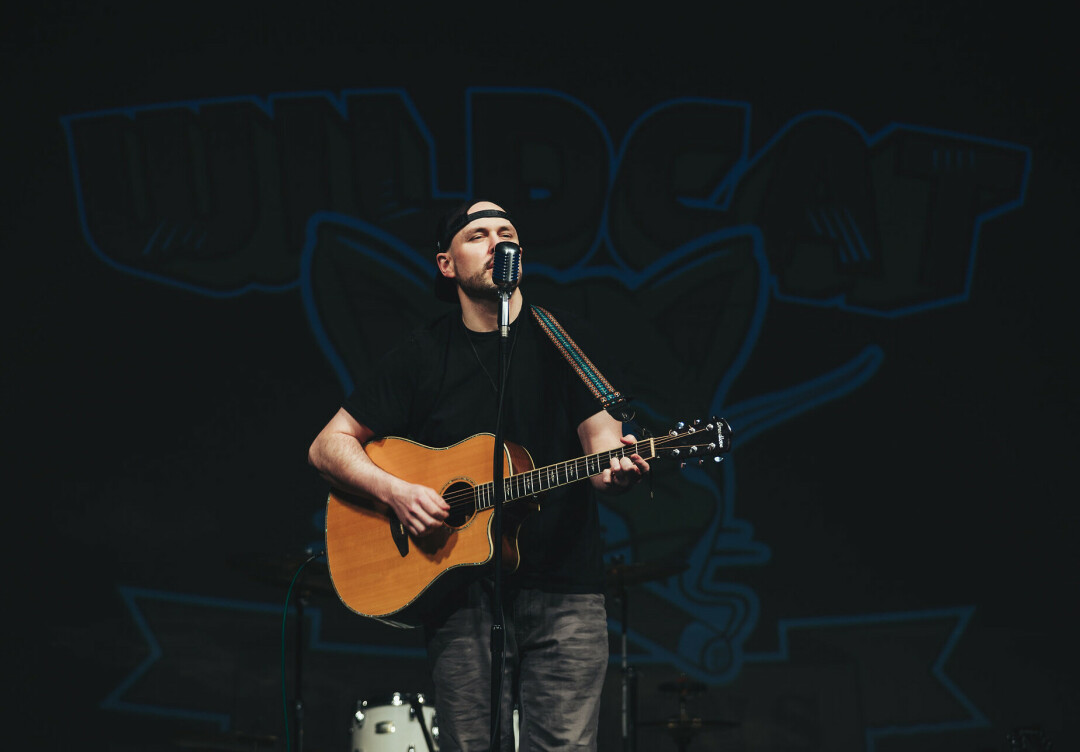 Despite featuring an electronic-based style of music on his last few releases, Wildcat Hawkins performs live as a solo acoustic act.

A sultry local songwriter has traded in his trademark acoustic guitar for a laptop and a Daft Punk musical sensibility.

Matt Keg, a.k.a. Wildcat Hawkins, is a Chippewa Valley-based singer-songwriter who has released three, full-length studio albums – most notably Rough Diamond in 2020.

Known for tender ballads such as “Burned Out Star” and “Bleeding All Over the Page,” the young songwriter just delivered his latest effort Goliath Laughed, an electronic-instrumental album oozing emotion.

I tried to display respect for the feminine and masculine forces in the universe.

“The words, art, and music are all tied together, and they percolated from my subconscious,” Keig said. "It’s about finding the right place in the universe and allowing scales to balance out, while exploring the creative powers of life and inherent potential in reproductive power. I tried to display respect for the feminine and masculine forces in the universe. 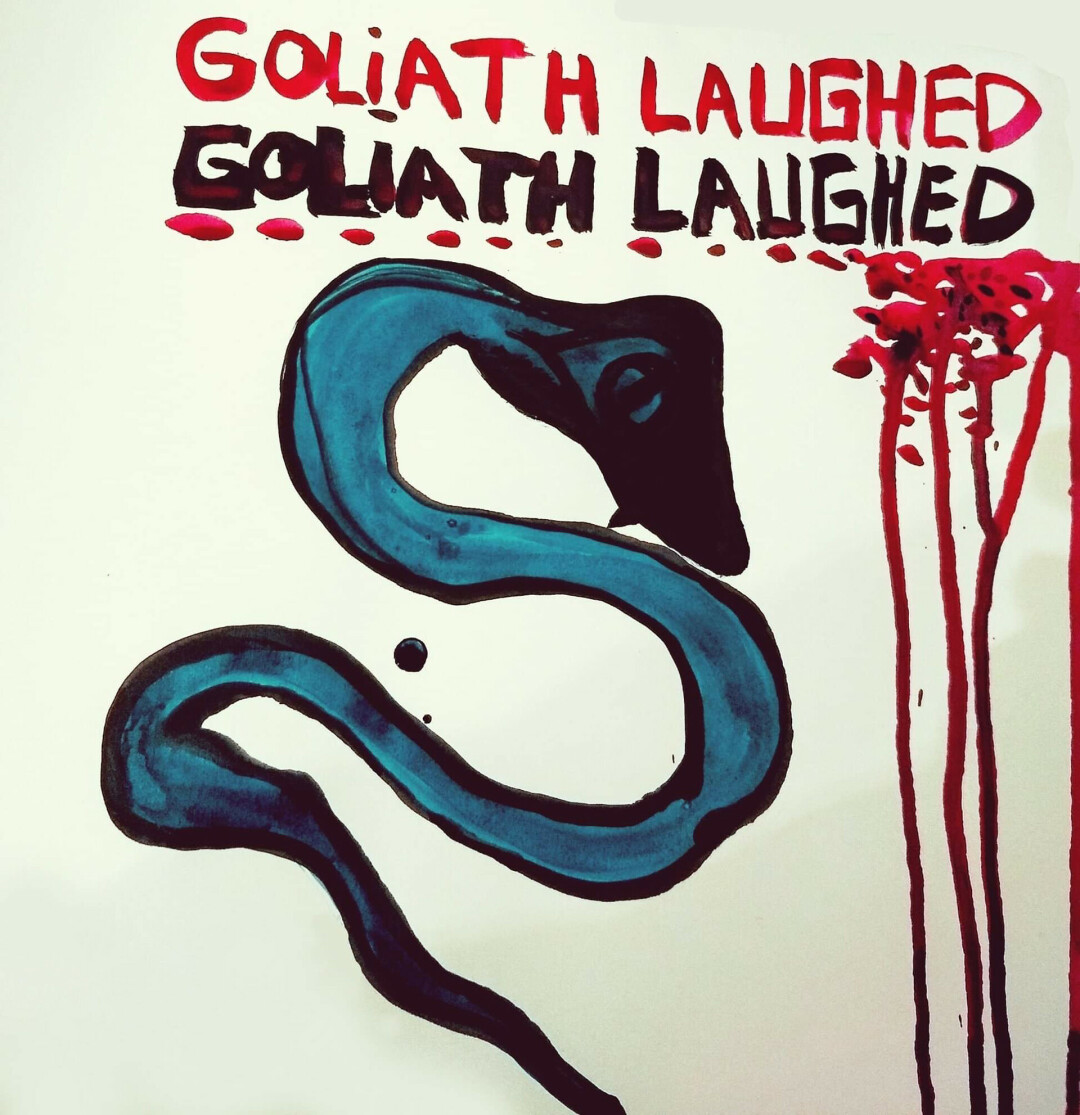 Influenced by electronic outfits Aphex Twin and Boards of Canada, Goliath Laughed features Wildcat Hawkins plunging into the sound he has flirted with over the years but never fully committed to the sonic landscape of deep house, micro, tech, and minimal genres.

The first two offerings from the new album include “Tactile Experience” and “Cyberhype” – two songs examining the subconscious of Keig’s musical mind. They feature dance-heavy baselines but also manage to capture the quaint sense of longing that's ever present in his discography. 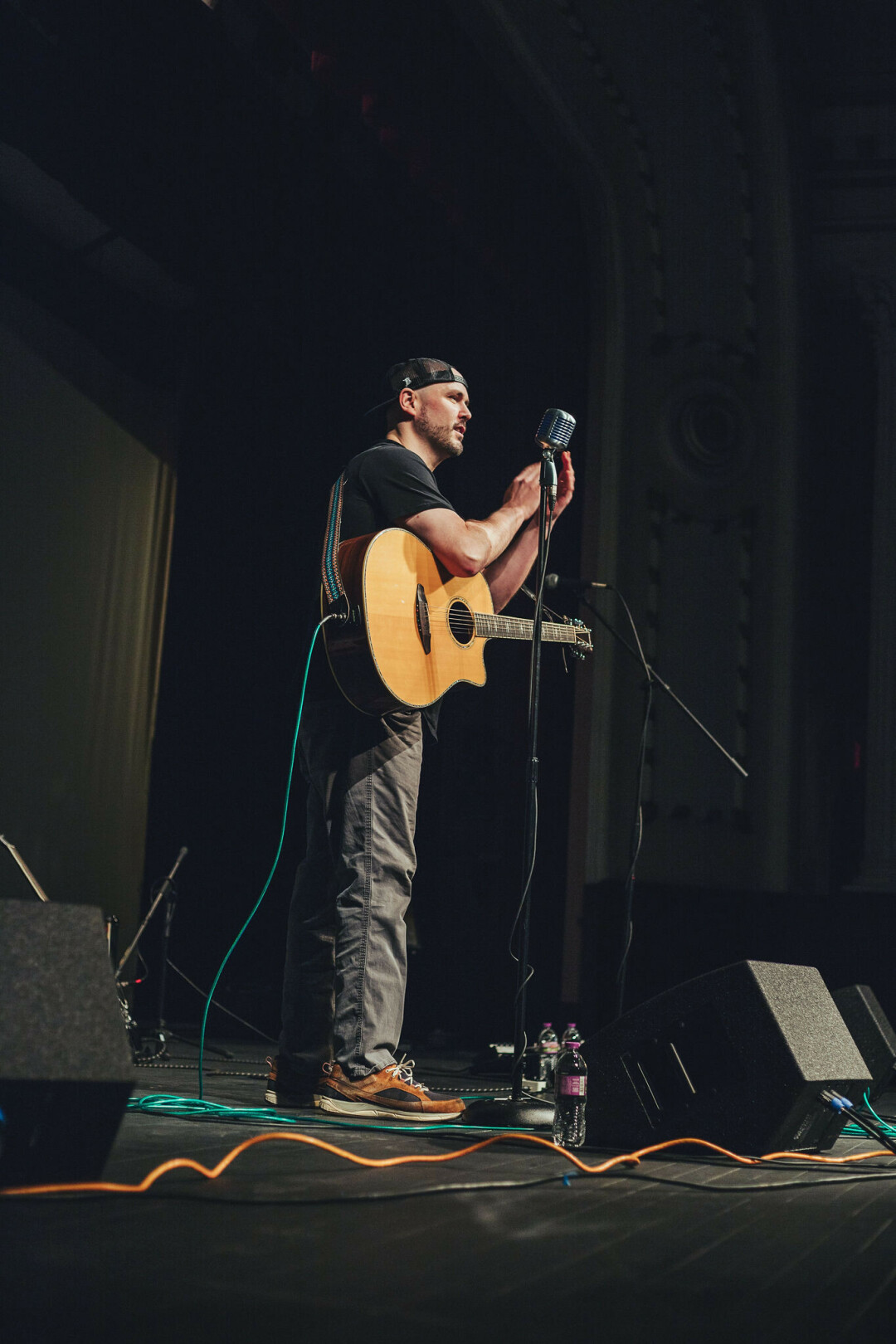 Goliath Laughed is the fourth studio album from Wildcat Hawkins in the past three years, showing the young singer-songwriter is continually inspired to release original music in a wide variety of genres.

“I love the emotional connection I get with this sort of music,” Keg said. “It feels pure and raw to me.”

While Goliath Laughed features Keig putting down the guitar, the next steps of his musical journey will prominently feature the instrument. He plans on performing acoustically for the next few months prior to beginning work on another record – this time featuring a return to tender ballads and introspective melodies.

Wildcat Hawkins’ new album Goliath Laughed is available now at wildcathawkins.com and on YouTube. Physical copies and streaming options will be available in the coming weeks