guitarist performed in groups such as Ghosts of the Sun, Picard, No Loving Place, and Black Flood Diesel 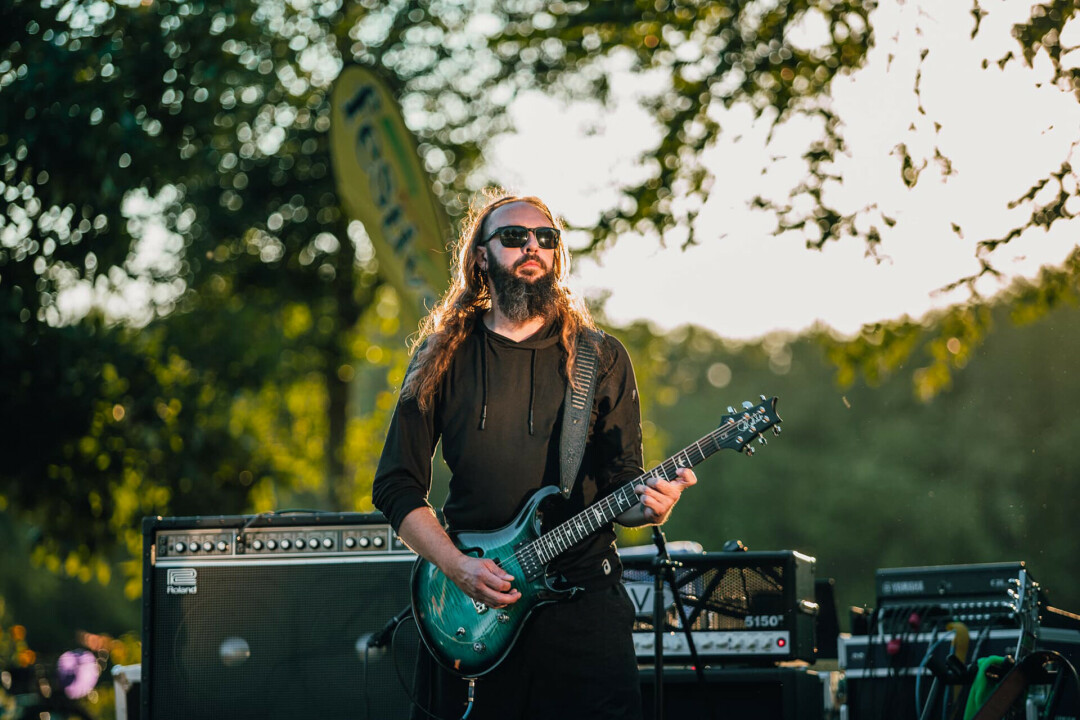 Giardina performing with Ghosts of the Sun this past summer at the Volume One Sounds Like Summer Concert Series at Phoenix Park.

The guitarist contributed significantly to the development of the local metal scene, playing in groups such as Ghosts of the Sun, Picard, No Loving Place, and Black Flood Diesel.

“His talent was swooping in after a song had been written, and breathing depth, life, and passion into the music with his own unique style,” his obituary said. “He was a master of capturing emotion, and with the flick of his wrist could decide at any point how he wanted you to feel when you were listening to a song. He had an ability to blend into a song in a way where you didn’t even realize what he was doing.” 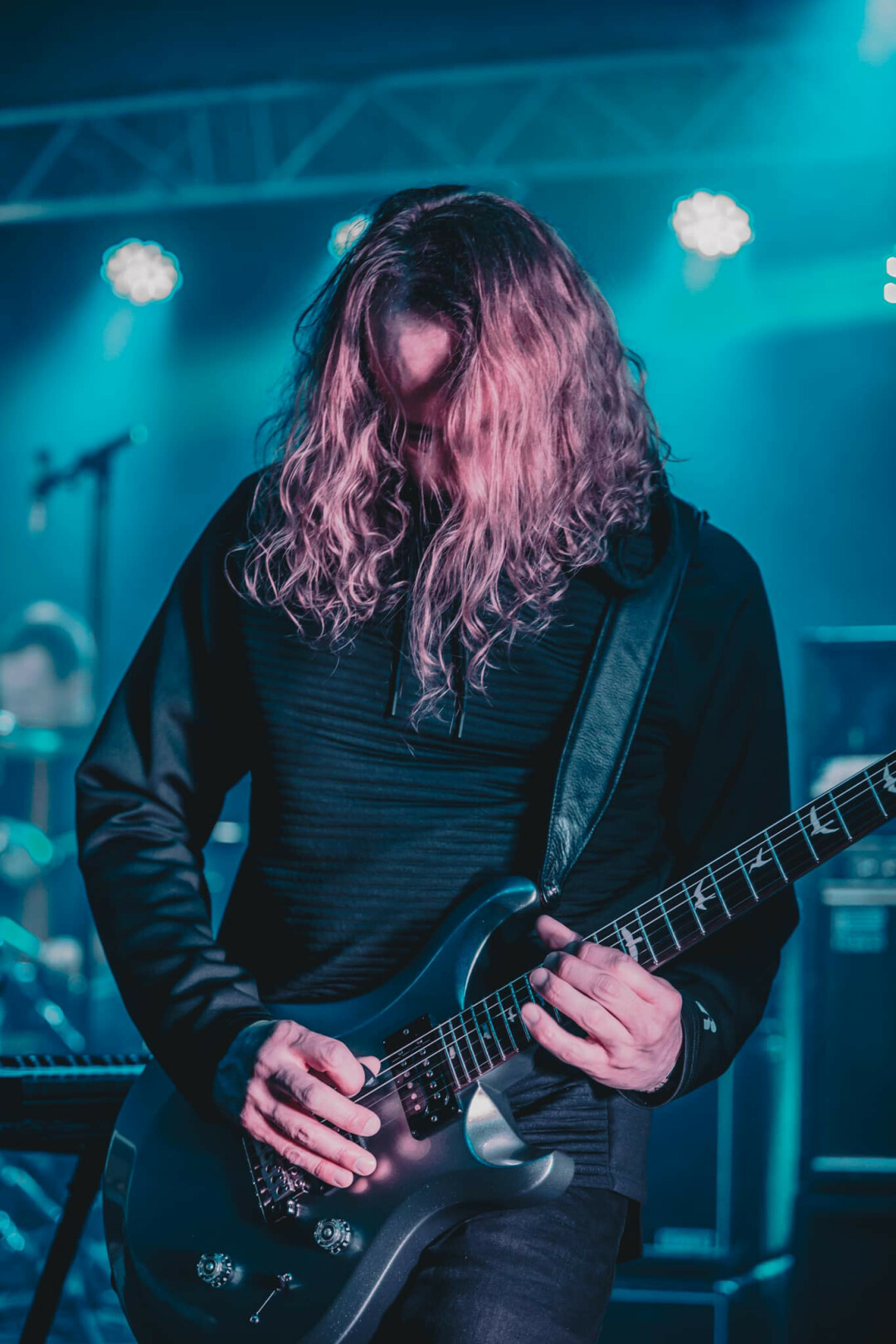 Eric Giardina performing at Decadent Cabaret 2020 with Ghosts of the Sun at The Brickhouse in Eau Claire.

In addition to music, Giardina had a passion for the outdoors, where you would often catch him boating, kayaking, hiking, and making his yard immaculate with flowers, ponds, and decor.

“Hundreds of thousands of people from all over the world became aware of his talent over the last few years, and to this day, he still receives messages and handwritten notes from people worldwide who were touched by his art and moved by his passion. He was a rare gem that the music world was lucky to behold, and impossible to replicate.”

Back in 2014, Giardina spoke to Volume One as part of video project about the Valley’s music scene:

Read Giardina’s full obituary at hulkefamilyfh.com. In lieu of flowers, memorials may be given in Eric’s name to Bob’s House for Dogs, E3015 County Rd HH, Eleva. A celebration of life gathering will take place on Friday, Jan. 7, at Hulke Family Funeral Home from 2-5pm.