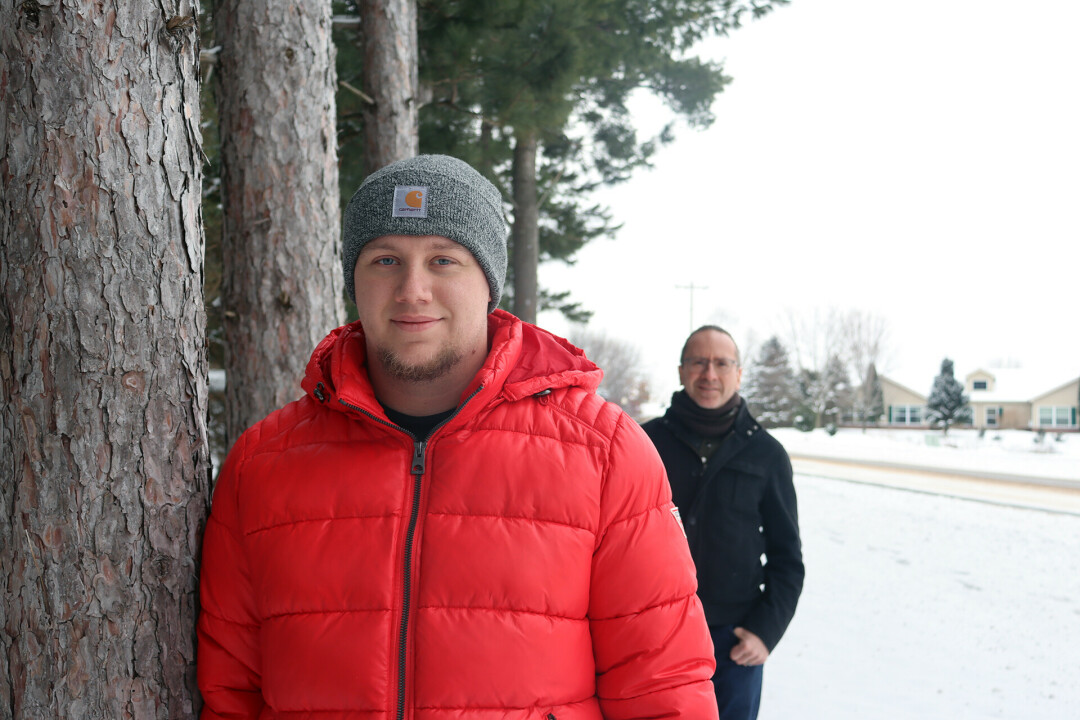 A FULFILLING COLLAB: Anthony McMorran was one of the individuals Austin Steinke collaborated with on his new album, Airsoles.

A local artist dropped his own voice in order to find the music that really speaks to him.

“Music has always been a way for me to get personal problems I have out in a healthy way,” Steinke said. “The music I make has changed a lot over time, and I’ve gotten more and more confident in it.” 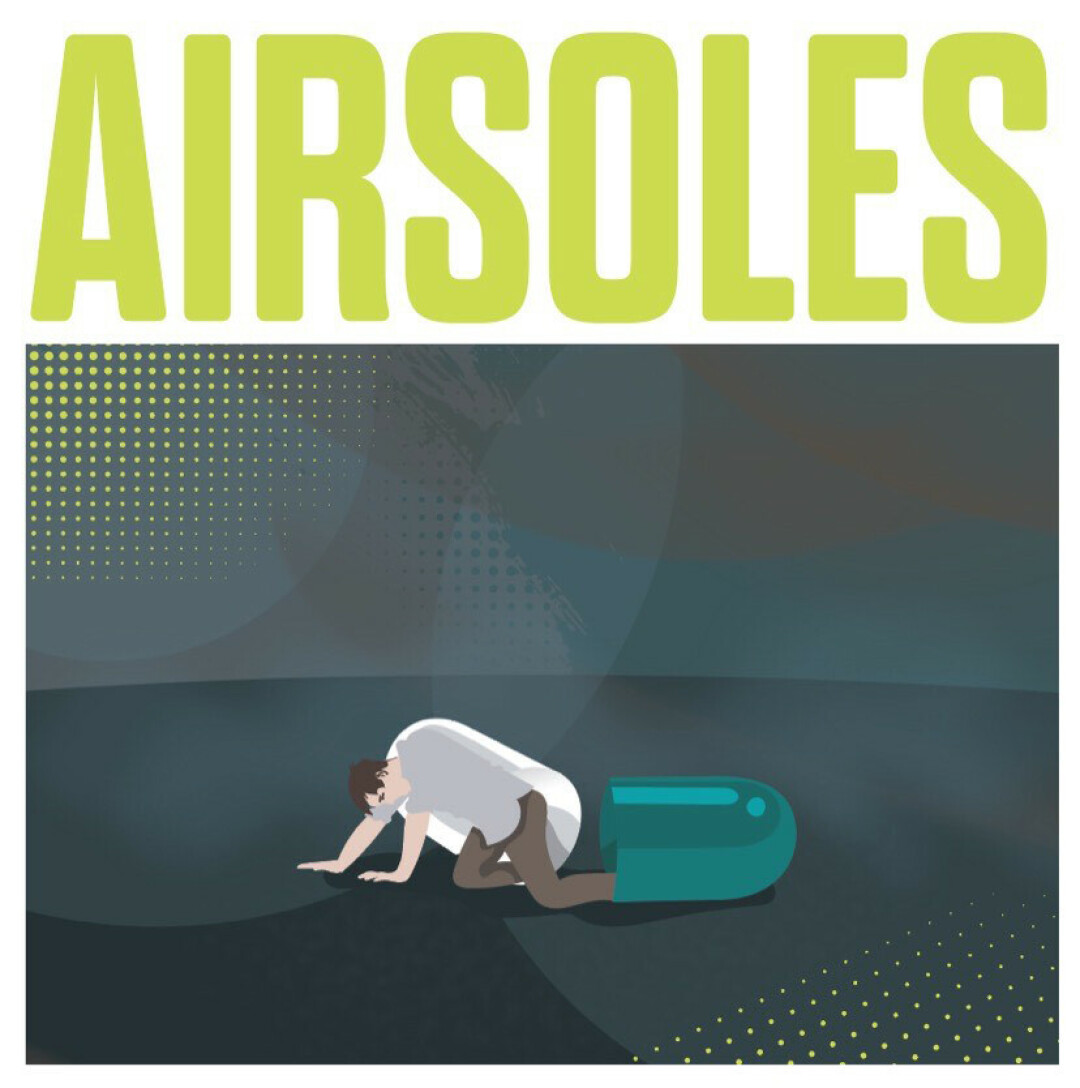 In Xavly’s prior releases, Steinke sang the majority of lead vocals, but this time around the electronic/instrumental/alternative rock musician decided he was more comfortable putting down the microphone and focusing on the production side of things.

Anthony McMorran is featuring on Airsoles, providing songwriting and bass playing services on a couple tracks of the 12-song record. He said he was instantly drawn to Steinke’s music, as it is an incredibly unique offering in the Chippewa Valley music scene. 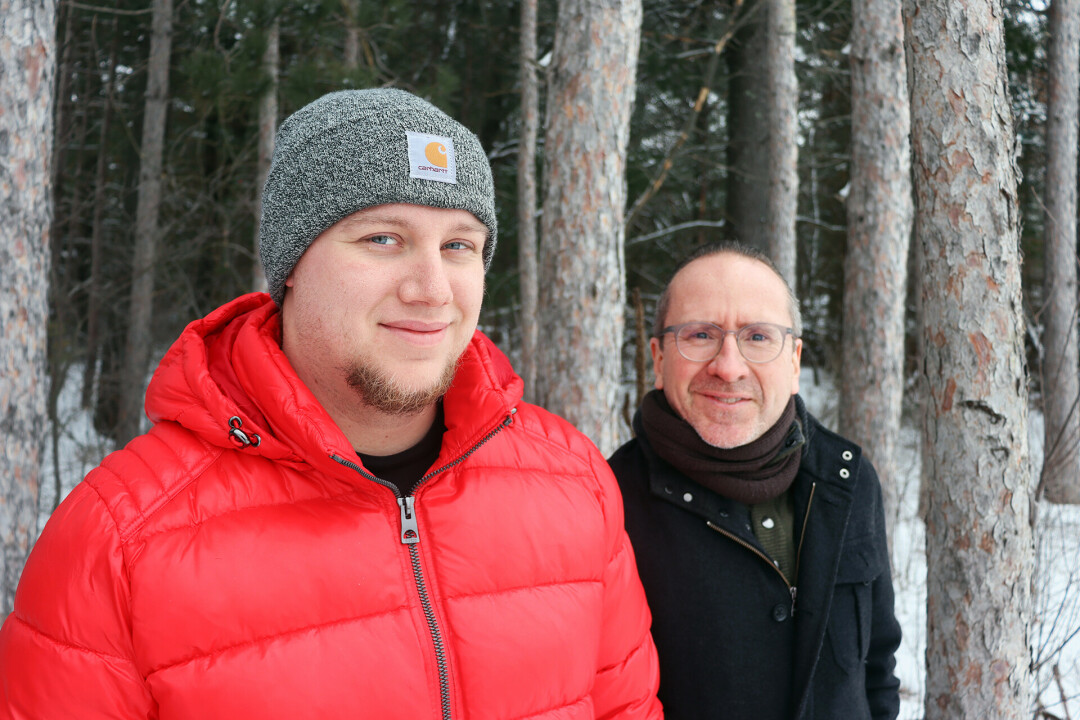 “Austin has a great sense of groove, pulse, and rhythm,” McMorran said. “His music is really atmospheric, so it sets it apart from what a lot of other artists are doing in the genre right now.”

With a new album on the market, Steinke said he plans to continue to pursuing the Xavly project, diving deeper into the instrumental-electronic genre he has found himself delving in.

Airsoles by Xavly is available now on Bandcamp and will be available on streaming services on Jan. 14.