QUICK HITS: 5 Books You Need To Read This Winter

recently released reads to peruse while snuggled up by the fireplace 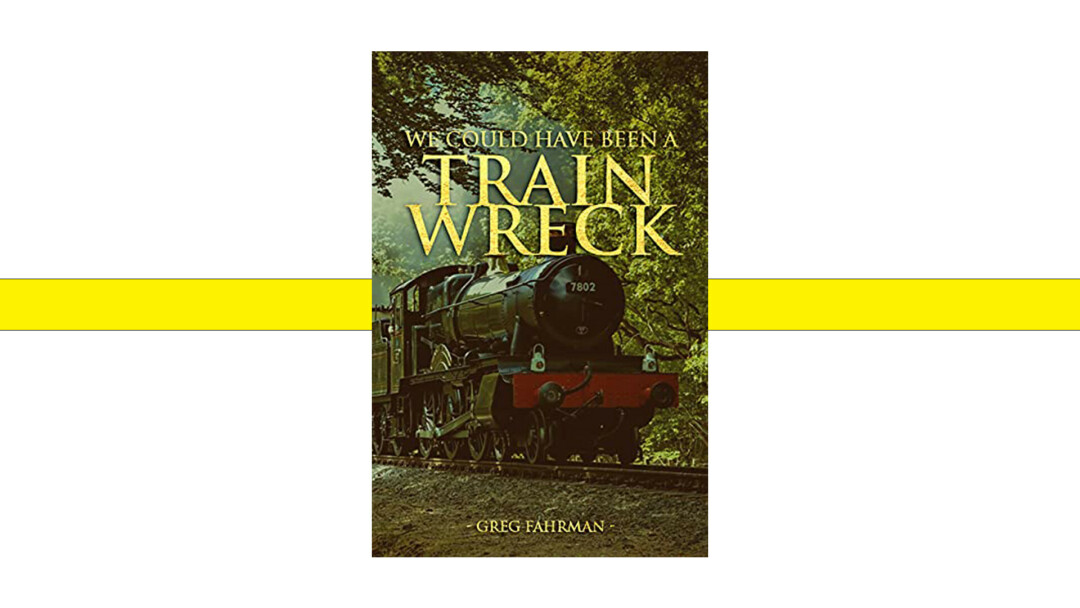 Chippewa Valley author Greg Fahrman processes his emotional journey through a decade of loss and grief in his new self-published memoir, We Could Have Been A Train Wreck. Fahrman aims to offer feelings of peace and hope to others who are processing grief. He lost his youngest brother, Jeff, in 1983 to an unexpected cardiac arrhythmia; lost his sister Susie in a horrific rape and murder case in 1987; lost his brother Jan – then 34 – to liver failure as a result of alcohol abuse; and lost the love of his life, Diane, to breast cancer in 1993. “I don’t consider myself to be a writer,” Fahrman admitted, “but I had a story to tell. And that was very important to me.” You can find the book at The Local Store and on Amazon. 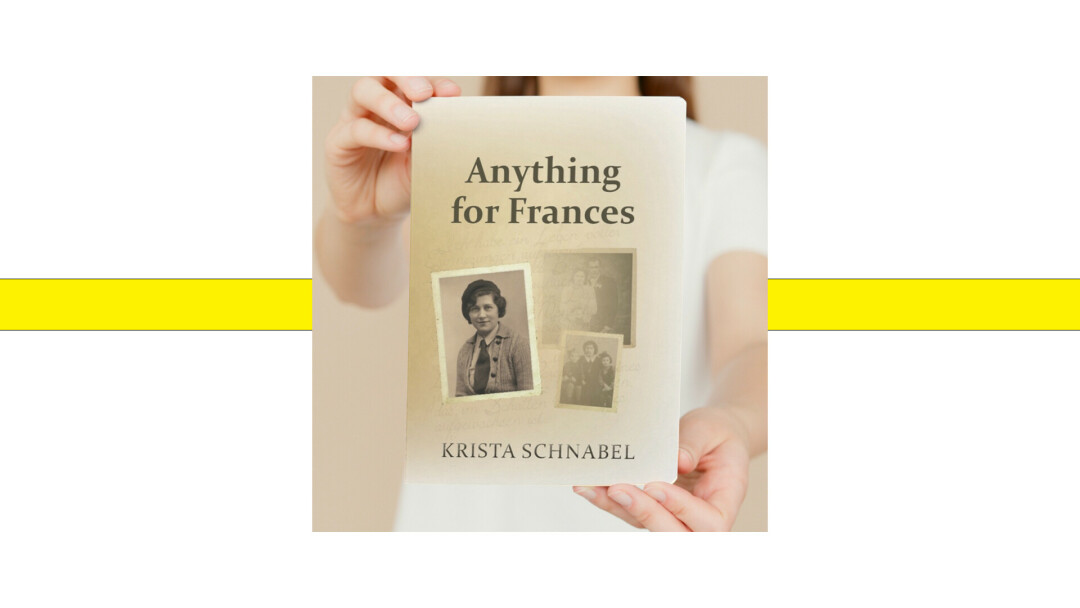 When Menomonie Resident Krista Schnabel was in high school, her English teacher assigned students a seemingly impossible task: Write your life story. Inspired, Schnabel put her pen to paper and began scribbling what would later become her debut memoir, Anything for Frances. And now, more than 60 years later, the book detailing her life growing up in the small Czechoslovakian territory of Sudetenland during World War II is hitting local bookshelves. “It’s just in here,” Schnabel said, tapping the side of her head. “It’s all memory. I can go to any part of this book, and it’s like I’m watching a movie. I can see it all over again.” Snag a copy of Anything for Frances from The Local Store or visit vanessafeils.com. 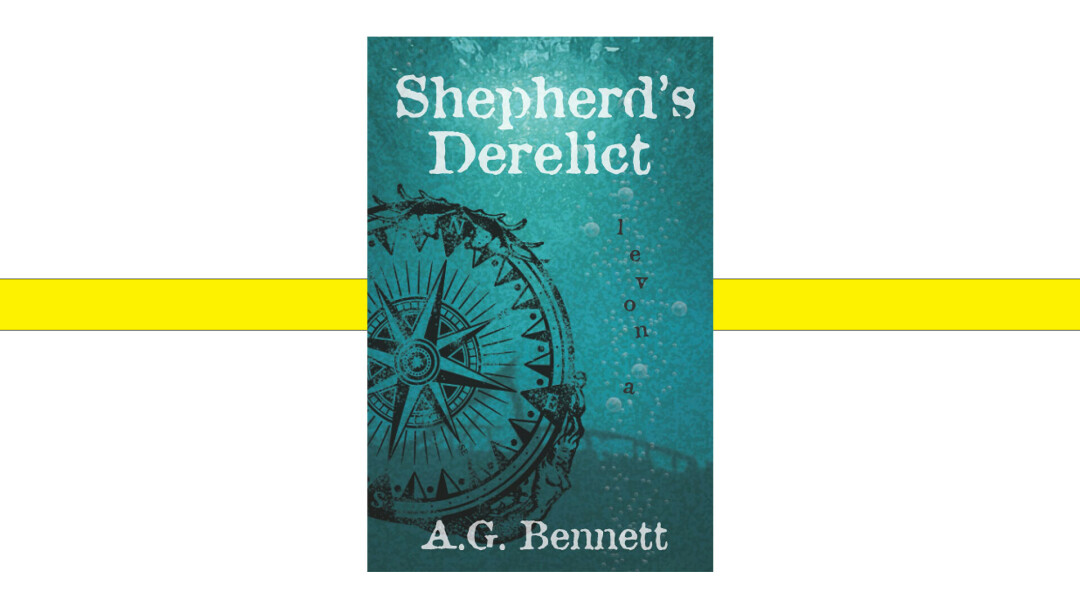 Ashley Gaines Bennett was not always a novelist. She was first an illustrator of 10 (yes, 10!) children’s book and then author of two. But when a friend challenged her to write a full-length novel in a month, she accepted the dare. And the end result is Shepherd’s Derelict, a thrilling novel that she released this past fall. Shepherd’s Derelict is a portrait of a troubled found family and the sacrifices they make for love. Bennet’s language is rich, clever, evocative; her characters flawed yet compelling. The book follows Michelle “Chel” Shepherd, who discovers her father committed murder. She is currently working on her second novel. The Cuttlefish. Check out more of her work at ashleygainesbennett.com. 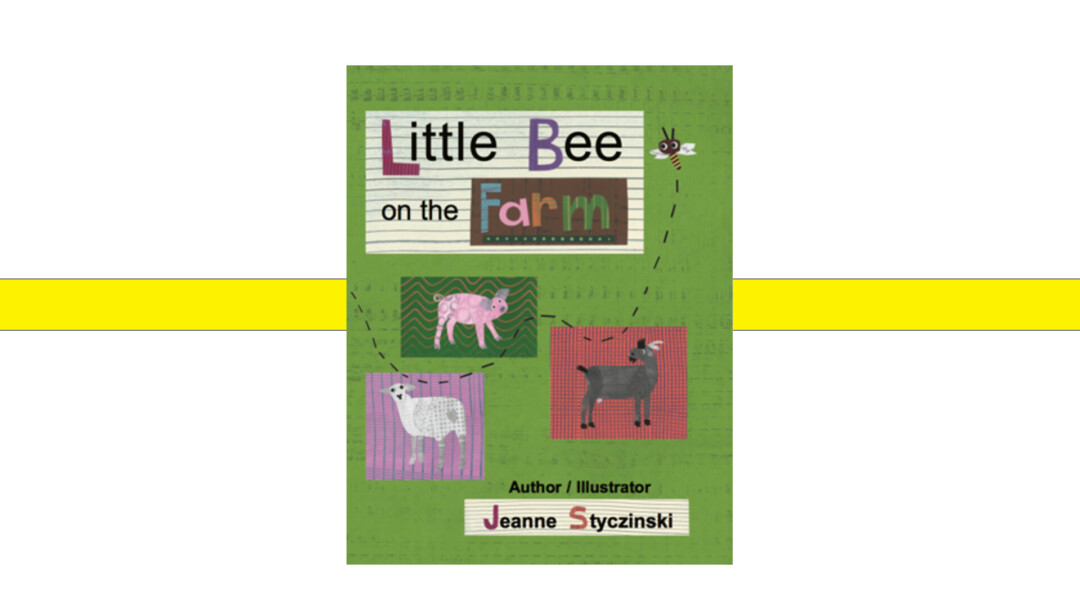 On cold winter days, Menomonie resident Jeanne Styczinski finds herself surrounded by pops of color. A retired kindergarten teacher of 30 years, Styczinski has dedicated a considerable portion of her life to books. She’s read and taught thousands of them to her students over the years. All that was left to do was make them. Styczinski uses painted newspapers as the base for her illustrations. But she also uses toys and other unconventional tools to create the details in her books. Some of her most recent projects include her newest book, Little Bee on the Farm, published in September, which explores the story of a little bee flying around looking for nectar. Follow Styczinski and her journey on Instagram at @jeanne_styczinski. 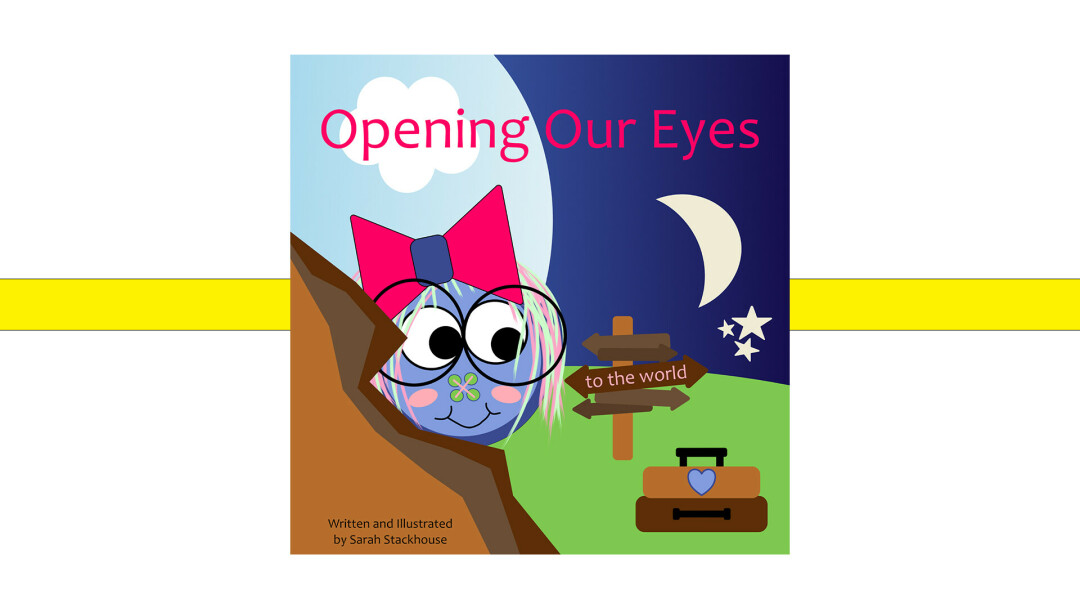 Bucket lists can be tricky, and oftentimes there are things that never get crossed off. One of the items on Sarah Stackhouse’s bucket list was to become a published author by the time she was 25 years old.  Not only did she achieve that goal, but she achieved it with great enthusiasm, as she recently published her illustrated book, Opening Our Eyes to the World. The book is meant to create conversations about what adventures others have had in their lifetimes. “You give a piece of your heart wherever you go, knowing that in return you are getting memories, experiences, and wisdom,” Stackhouse said. You can buy Stackhouse’s book at lavenderandberriespublishing.com or at The Local Store.