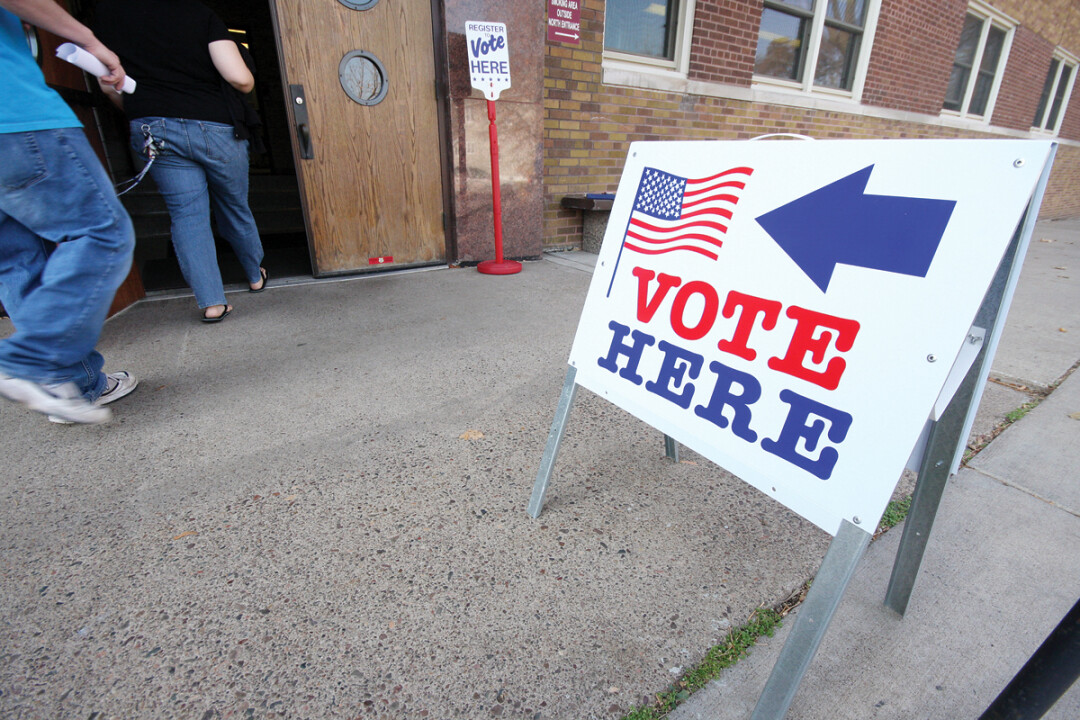 EXERCISE THE FRANCHISE. The spring election isn't until April, but folks hoping to get on ballots for city and county offices only have until Jan. 4 to turn in their paperwork.

Attention candidates: People interested in running for local elected office were allowed to begin circulating nomination papers on Dec. 1. In the City of Eau Claire, the five at-large seats on the City Council will be up for election on April 5. Those seats are now held by Kate Beaton, Catherine Emmanuelle, David Klinkhammer, John Lor, and Roderick Jones. (Klinkhammer has filed a notice with the city that he won’t seek re-election.)

City Council incumbents who seek re-election as well as potential challengers must collect between 100 and 200 signatures and file the proper paperwork with the city by Jan. 4. (Go here to learn more.)

In addition to the City Council positions, many other local offices will be on the spring election ballot, including county board, school board, and city council seats in communities such as Altoona, Chippewa Falls, and Menomonie.

Two seats on the Eau Claire County Circuit Court bench will also be up for re-election: Branch 1, held by Judge John Manydeeds, who is seeking re-election, and the newly created Branch 6.