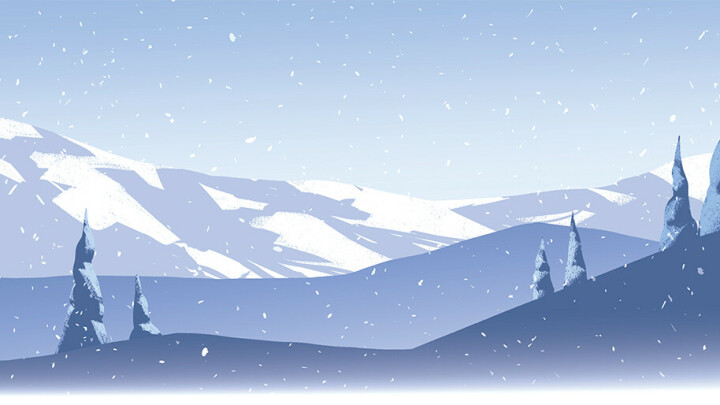 COLUMN: Home for the Holidays

As an Alaskan, Proudly born and raised, I find pieces of myself clinging to the mountains and ocean, the forests and wind, the people and culture found in the vast terrain 3,000 miles away with a fierce grip. It has, unfortunately, affected my assimilation to Eau Claire and Midwestern life. As soon as I moved to Eau Claire for college – yes, at UW-Eau Claire – I quickly found stark differences between the place I call home: No, I don’t like Busch Light, telling people “you betcha” is still a conscious effort, and – seriously – winter here is like a tropical vacation: sunny and warm. So it can be hard not to tell people to shut up about how cold it is when it’s still in the positive degrees.

In Eau Claire, you don’t see folks pulling a Tim Allen – half dressed in just their underwear, coats, and boots – standing in their yards, trying to catch a glimpse of the Northern Lights at 3am. In Alaska, it’s as common as moose munching on pumpkins after Halloween.

Halloween pumpkins here are miraculously whole – if not a little mushy – completely safe from the hungry moose (mooses?) that see your family tradition as nothing more than an edible fruit arrangement. And that’s not even to mention wintertime more broadly. For starters, winter in Alaska is far more predictable than in the Midwest. As “termination dust” – or the first snow to fall on the mountains – slowly creeps down slopes, Alaskan dads stand on their front porches a bit like Midwestern dads scan the skies for tornadoes in summer, seeking for the indication that (as Ned Stark says in Game of Thrones) winter is coming.

In Eau Claire, you don’t see folks pulling a Tim Allen – half dressed in just their underwear, coats, and boots – standing in their yards, trying to catch a glimpse of the Northern Lights at 3am. In Alaska, it’s as common as moose munching on pumpkins after Halloween. 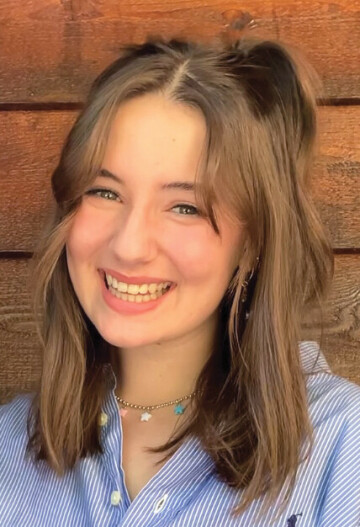 Once we’ve gotten a few feet of snow, it’s typical for family and friends to make their way along the Turnagain Arm to Alyeska, a ski resort in Girdwood – land of the ski-bums and good vibes. My family has a tradition where we drive three hours north to Nelchina, a teensy-tiny little town (that hit a generous population of 116 people three years ago) to spend Thanksgiving, and later Christmas and New Year, with my aunt and uncle who live up there.

The drive, while long, is breathtaking as we wind through two different mountain ranges – the Chugach and Alaska ranges – to get there. It is one of those drives that makes you feel so incredibly small, yet so completely in awe of the world we live in, as we pass by the Matanuska Glacier. It’s one of my favorite places on Earth. And here, I can’t help but notice the flatness of ground, the missing piers in the sky.

Try as I may to accept these differences, I sometimes get caught up in the small things and the not-so-small ones, too – especially as the holidays roll around.

Yet, I am thrilled to report there are, in fact, Alaskans in Eau Claire besides me, but they don’t realize it themselves. They do the same do-I-put-on-the-snow-tires-now? dance that we Alaskans do every year. They take the life-threatening plunge into below-freezing waters for “fun.” And every holiday season, they drag their significant others to the zoo lights for a frozen night of forced family fun and aesthetic pictures for the ’gram. That’s right. We Alaskans can be basic, too.

The formidable “hill” on campus isn’t too far off from the one we’d sled down in Nelchina. And both Alaskans and Eau Clairians alike can be found grumbling as they make their way to the top.

While Anchorage, my hometown, gets only five hours of daily sunlight on average, the way we cope with the shortened days is the same as here: We curl up with friends and whatever family we can find. We find hope in board games, books, and beer – though in Alaska there’s no Leinenkugel’s or Kubb – and these things make winter the same no matter where you find yourself.