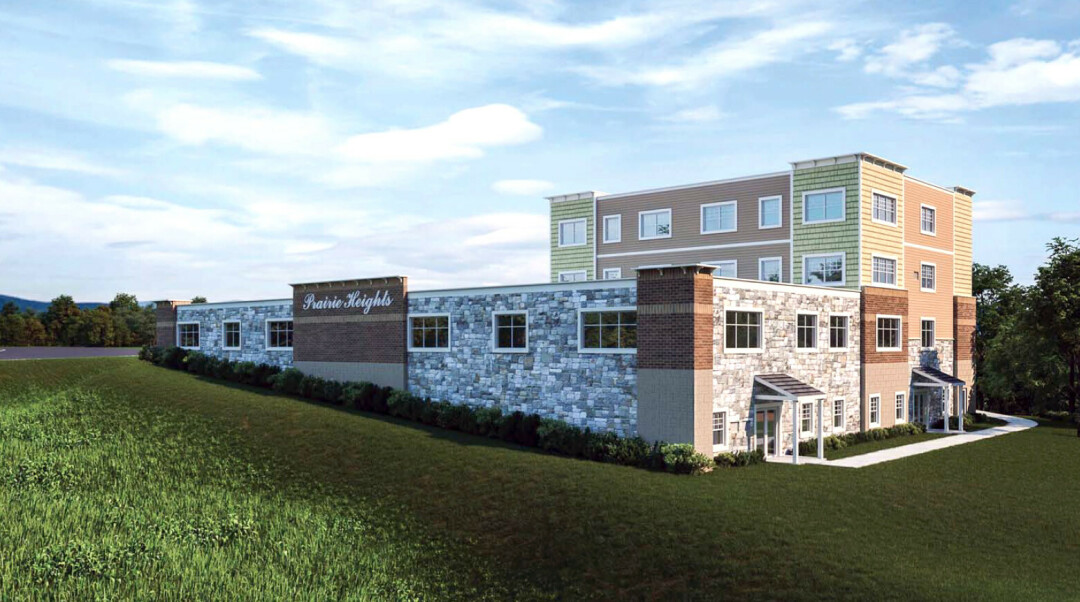 The Eau Claire City Council has awarded a more than $300,000 affordable housing grant to an apartment project on Eau Claire’s east side that would be primarily aimed at renters with low incomes.

The council voted Tuesday, Nov. 23, to authorize the $307,300 grant to Prairie Heights Residences, which is slated for the intersection of Birch Street and River Prairie Drive in Eau Claire.

The project – a partnership of Gerrard Corp., a La Cross-based developer, and WestCAP, a nonprofit community action agency – will include 60 apartment units. The project will cost about $15 million, and has received federal tax credits and other sources of funding to make it affordable, said Peter Kilde, executive director of WestCAP.

“We’re very excited about this,” said Kilde, who added that WestCAP, which is based in Glenwood City, recently completed a similar project in River Falls.

The four-story Prairie Heights building will include one-, two-, and three-bedroom units, more than half of which will be designated for residents with modest incomes: Specifically, 24 apartments will be set aside for renters who make between 30% and 50% of the county median income, while 12 more units will be for those who make below 30% of the county median income.

In October 2020, the City Council appropriated $500,000 for an affordable housing fund to encourage such projects. The council voted in June to award $192,700 from this fund the second phase of another apartment project, The Current, which is under construction on Oxford Avenue in the city’s Cannery Redevelopment District. The $307,300 awarded to Prairie Heights Residences is the rest of the money in the fund for the year.