This Debut Album Is an ‘Open Investigation’

can you solve this rock ’n’ roll record from a local blues band? 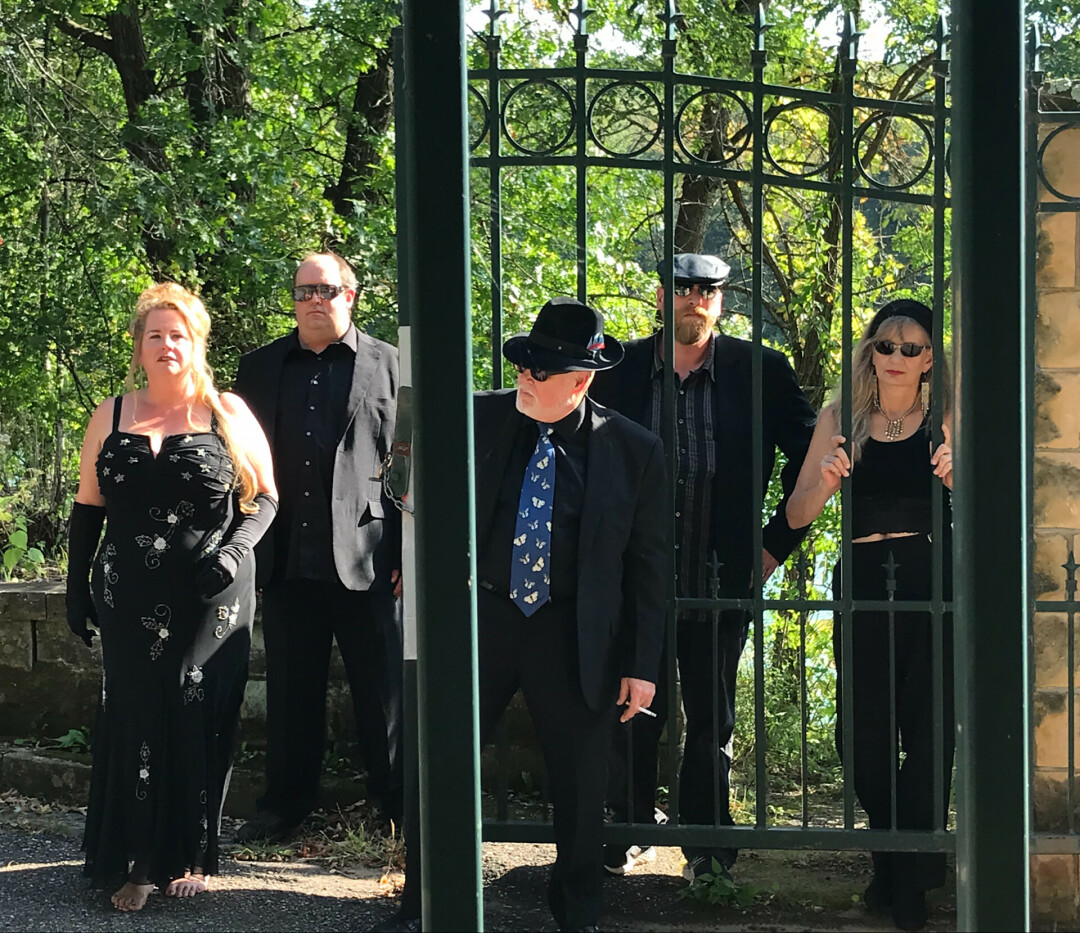 The newest release from one local music group is an Open Investigation – and the conclusion is one you won’t want to miss.

“The record tackles everything from unrequited love to social consciousness,” said band member Brad Murphey. “I’m not one to stay within the rock ’n’ roll songwriting stereotype of cars, girls, and drugs as my subject matter. Some of the songs can get a bit twisted, so it isn’t your usual blues or acid rock album by any means.” 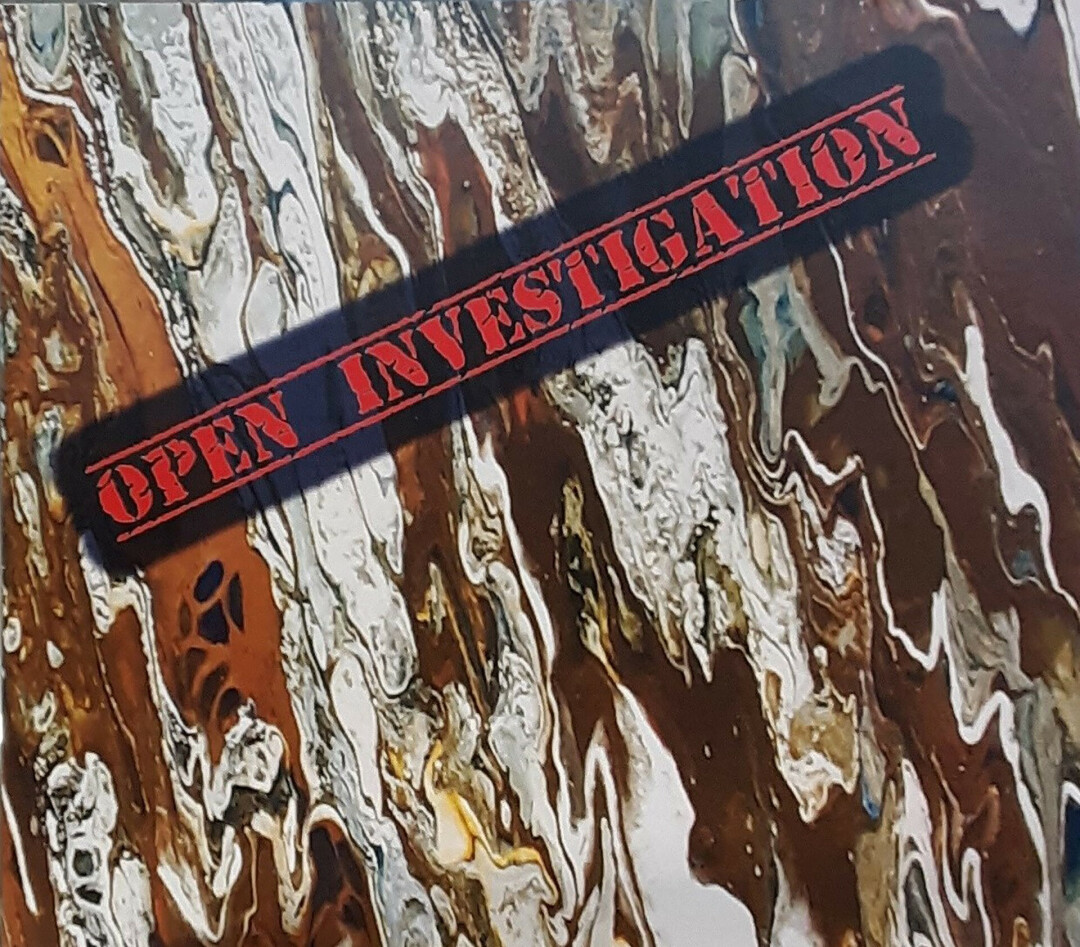 Murphey said performing original music for years is something ingrained in him and his bandmates, and this new album is a celebration of their return to live music following nearly two years of inactivity due to the COVID-19 pandemic.

“We do really well in front of an audience,” Murphey said. “We get a crowd moving, so I think people will have a blast listening to this record. I just have to write music, because it’s how I’m built. I’m excited to still be writing and performing music. It isn’t about being famous. It’s about wanting people to be entertained by our music and share the love of music with other people.”

Check out their release, and more about the band, at their Facebook page.