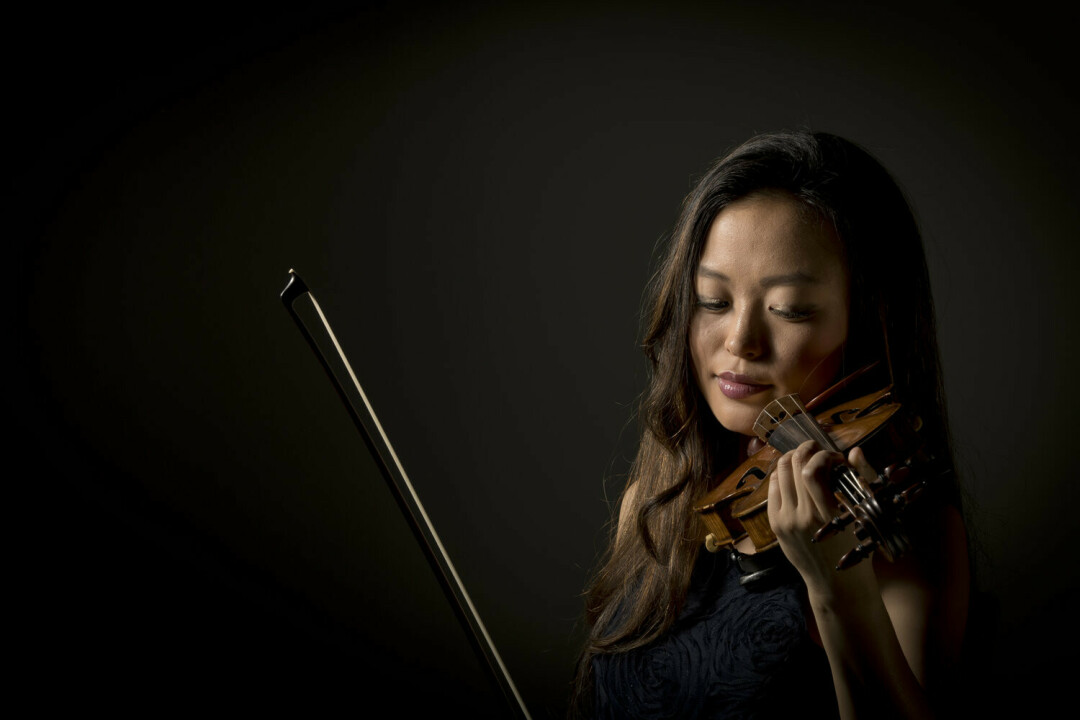 When renowned 19th century composer Ludwig van Beethoven lost his hearing in the mid 1820s, many colleagues and friends were quick to tell Beethoven that his musical career was over.

But, did he listen? You can be the judge at the Eau Claire Chamber Orchestra's performance, Music of Beethoven, at 7:30pm on Nov. 20. (Hint: He didn't, and went on to both perform, compose, and conduct hundreds of performances that resulted in rapturous applause.)

Music director Frank Watkins will conduct the works of Beethoven, including the Coriolan Overture, Symphony No. 2, and the Violin Concerto performed by soloist Eunice Kim, at the JAMF Theater of the Pablo Center in this evening of classical tunes.

Kim, a San Francisco Bay Area native, was the recipient of Astral’s 2012 National Auditions. She also received awards and honors from the California International Violin Competition, The Pacific Music Competition, and the Youth Excellence Scholarship for the Arts, among other honors. She began performing solo at the age of seven with the Korean Broadcasting Symphony Orchestra. To say the least: she will not be playing around at this performance.

Tickets cost $29 for adults, $5 for youth, and are only available for purchase through the Pablo Center. For more information about the Eau Claire Chamber Orchestra, visit eauclairechamberorchestra.com.