TRADITION FOR SALE: Connell’s Supper Clubs in Chippewa Falls, Fall Creek Are on the Market 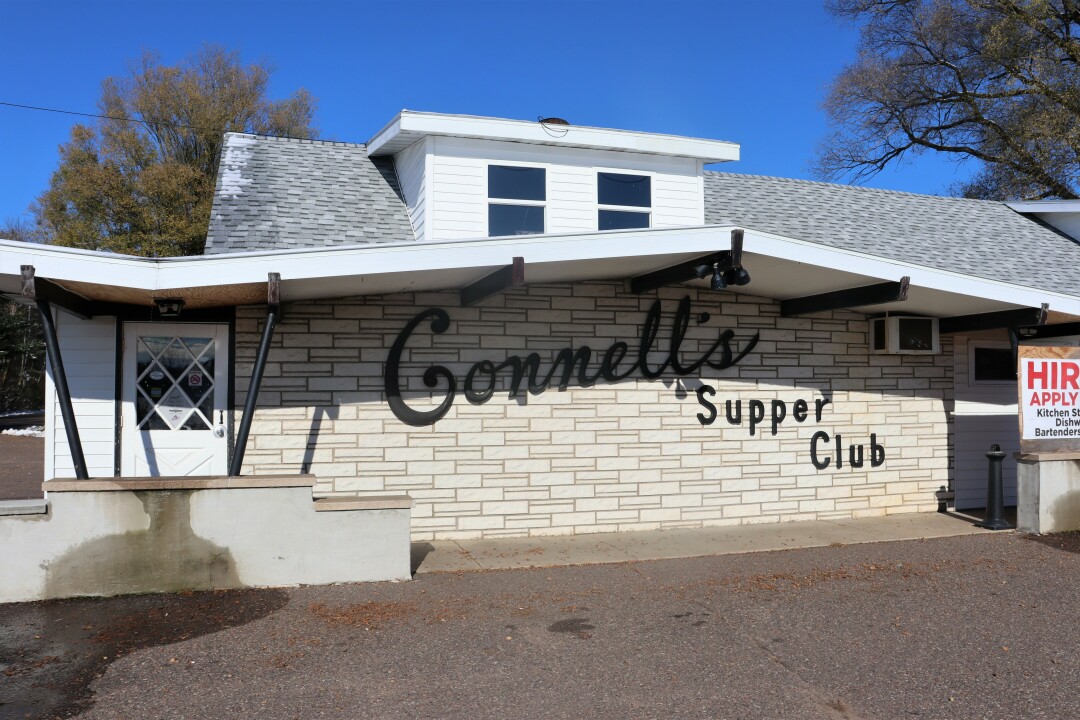 SUPERB SUPPERS. Connell's Supper Club in Chippewa Falls has been serving up delicious dinners to locals for 33 years, and now it's up for sale with its sister Fall Creek business, Connell's Club 12. (Photo by Parker Reed)

A pair of beloved Chippewa Valley businesses are up for sale after decades of operation.

Connell’s Supper Club in Chippewa Falls and Connell’s Club 12 in Fall Creek are up for sale by owner Lynn McDonough, who listed the sites for sale late last week. McDonough has owned the Chippewa Falls location for the past 33 years and the Fall Creek club for 15 years.

“I’m getting to be really immobile,” McDonough said. “I’ve been having bad back problems for a while. It is making it hard to walk around and stay hands-on in the business. Owning Connell’s has been great and fantastic, but it’s time for someone else to come in.”

These are turnkey businesses.

Everything will stay exactly the same, if that's what the new owner wants to do. Since the businesses go well together, I'd rather not split them up. However, if someone has an interesting idea, and needs to split them up, then we can talk and see if it is possible."

Connell’s is a classic style sit-down supper club, featuring a variety of steak meals, burgers, salads, and other offerings. 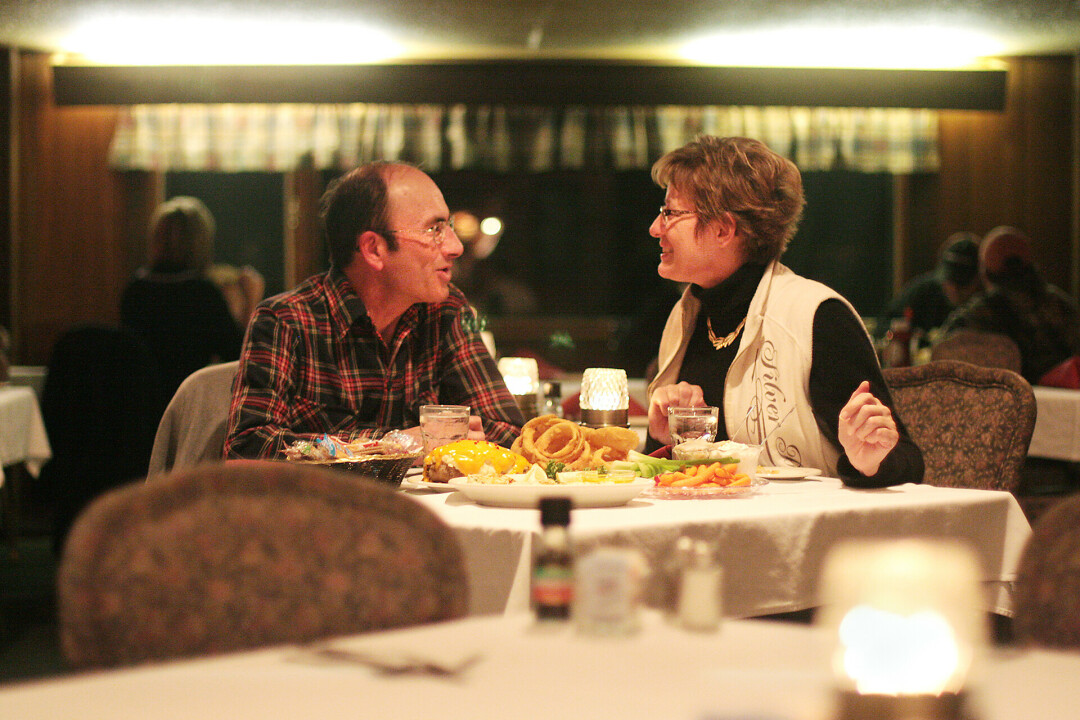 A couple enjoys dinner at Connell's Supper Club in Chippewa Falls, circa 2010. (Photo by Andrea Paulseth)

Lynn’s ownership of Connell’s has largely been met with praise, as in 2015 McDonough was named Wisconsin Restauranteur of the Year, receiving recognition for his dedication to the restaurant industry in Wisconsin as well as statewide recognition of the Connell’s brand.

That's why it is McDonough’s intention to have the businesses remain largely the same under potential new ownership.

The sale of the two businesses include all current inventory, fixtures (tables, chairs, barstools, dishware, utensils, etc.), staff, and all liquor and food licenses. 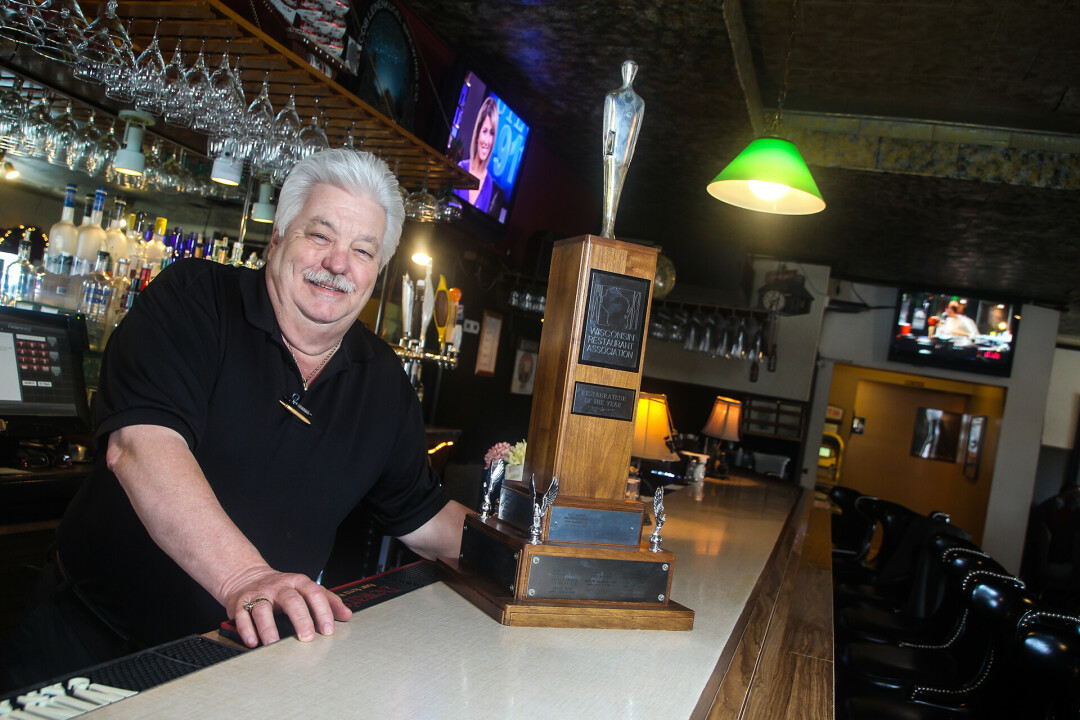 “These are turnkey businesses,” McDonough said. “Everything will stay exactly the same, if that’s what the new owner wants to do. Since the businesses go well together, I’d rather not split them up. However, if someone has an interesting idea, and needs to split them up, then we can talk and see if it is possible.”

Pricing of the two businesses is not currently public knowledge, but those interested in purchasing either of the businesses can visit the website set up for the sale, or contact McDonough directly at (715) 577-3209.