Drop Back In: Macramé Makes a Comeback With New Local Biz 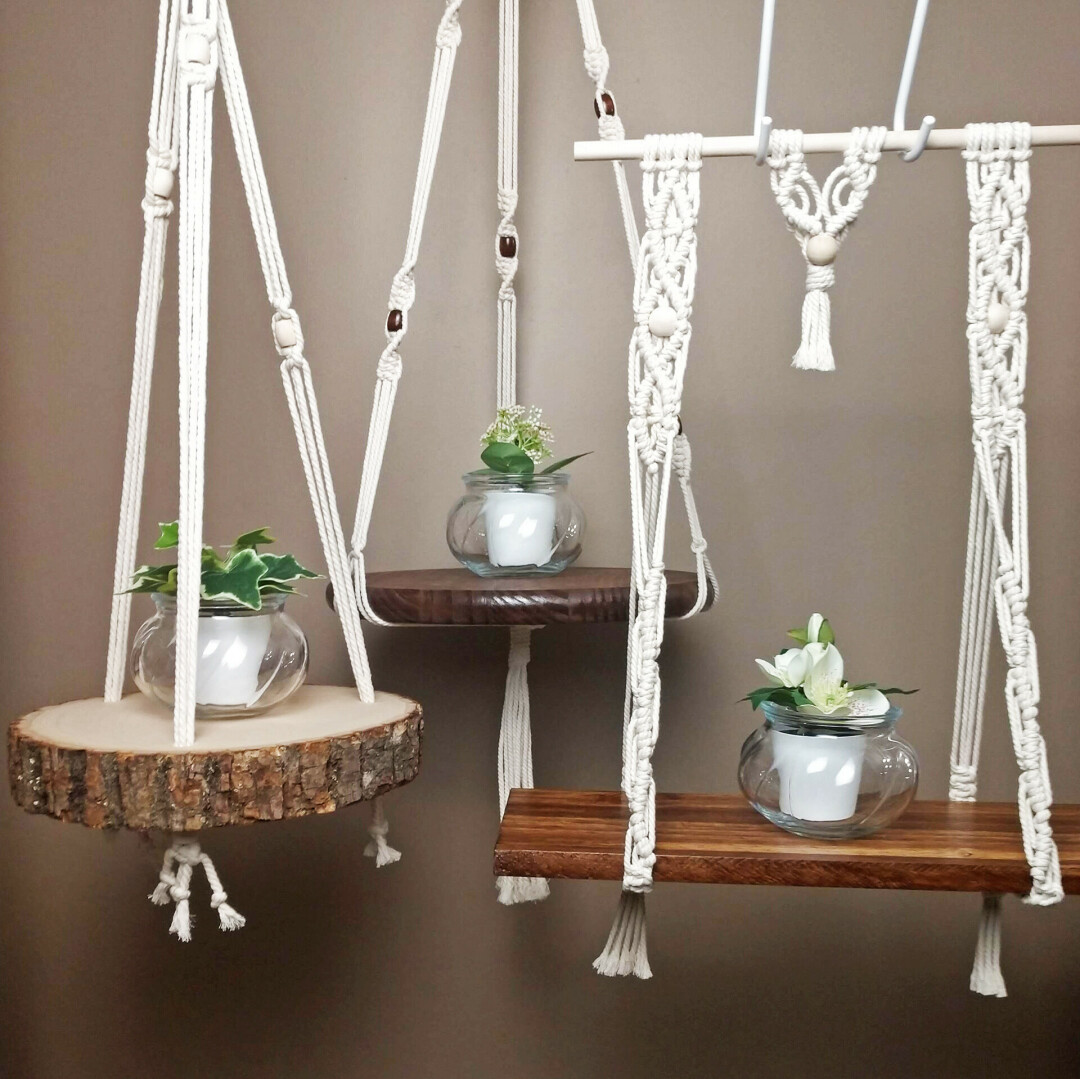 Michelle Harris – founder of Meesh Drops – started making macramé creations in the beginning of the pandemic last year and has taken her crafting to another level.

It all started when her daughter and her daughter’s friends were graduating high school in May 2020.

“I wanted to get them something nice, something homemade,” Harris said, “ I didn’t want to just give them money.”

Everybody wants to plan everything in life, and you really have to put one foot in front of the other and just do it.

Originally, Harris had found some macramé – a style of textile that incorporates knotting rather than knitting or weaving – online. Before she ordered the projects, she thought, Well, what if I could make them? She went to Joann Fabrics, picked up some supplies, and pulled up YouTube. After practicing, Harris made a few macramé plant hangers for her daughter and her friends, but she wanted to keep going. Harris’ husband encouraged her to sign up for the art market in Phoenix Park. “I was so nervous because I wasn’t quite sure how these plant hangers were going to be received,” Harris said.

When she got there, with 15 macramé plant hangers in hand, there were just a few vendors, as it during the peak of quarantine.

Harris kept going, and signed up for every art market she could. When September hit, most art markets were canceled due to the pandemic. “All of my exposure came to an end in September,” Harris said, “so I spent the fall and winter making more and trying new things.”

As soon as 2021 hit, Harris signed up for the art markets again, and her sales skyrocketed.

“Doing this during quarantine gave me something to look forward to,” Harris said. “It didn’t have to be a business, but just something new and different, something that fuels creative passion.” 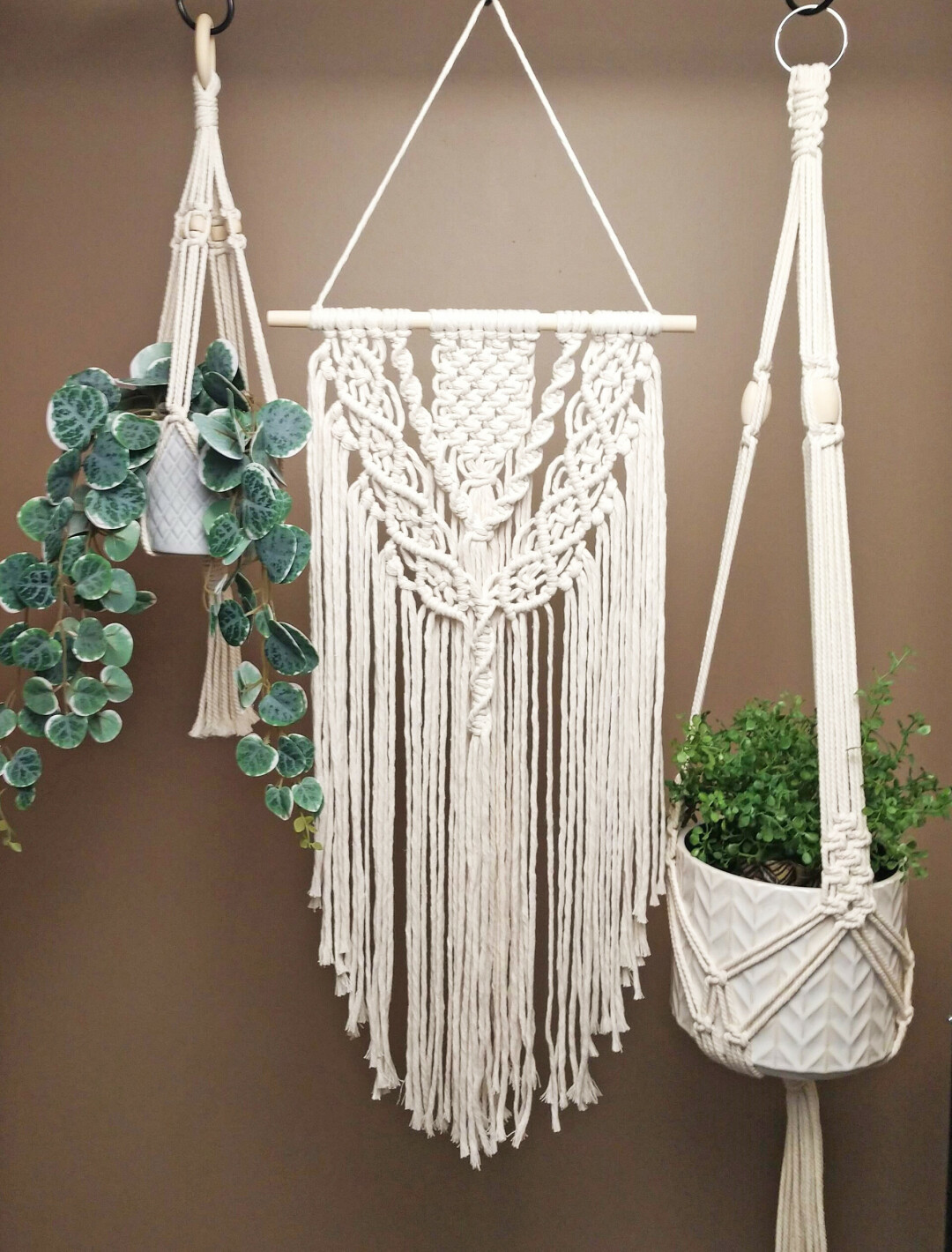 When it comes to the potential of growing her business, it’s definitely a possibility, she said, but she knows what she wants: to keep it manageable. “This is my time to just focus on my independence and to not have so many obligations as you would with a larger company,” Harris said.

As of now, Harris has her products from Meesh Drops in stores such as Down to Earth Garden Center. One of her favorite quotes is “the hardest part of anything is just getting started.” There is no perfect time for anything.

“Everybody wants to plan everything in life, and you really have to put one foot in front of the other and just do it,” Harris said. “You can’t wait. Bill Gates spent over 10,000 hours tinkering on computers before he ever had miniscule success. You have to start building your 10,000 hours and start learning now.”